Concert resumes after evacuation at Artpark in Lewiston 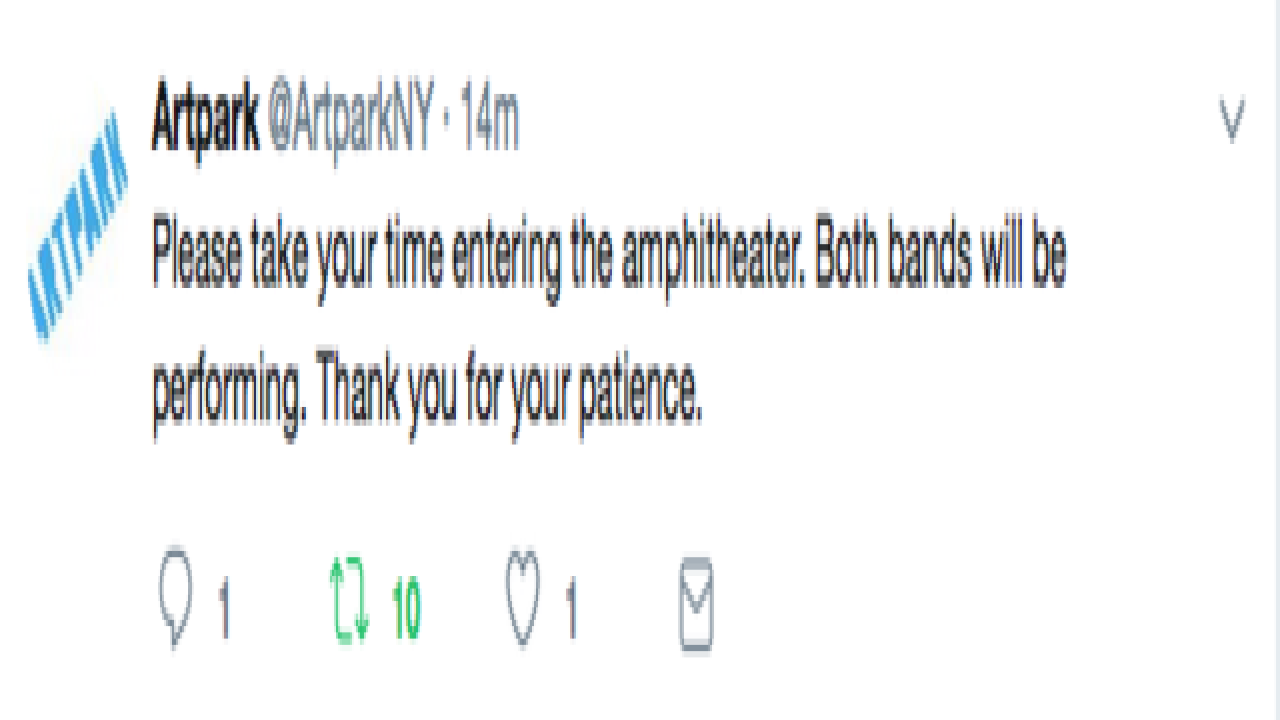 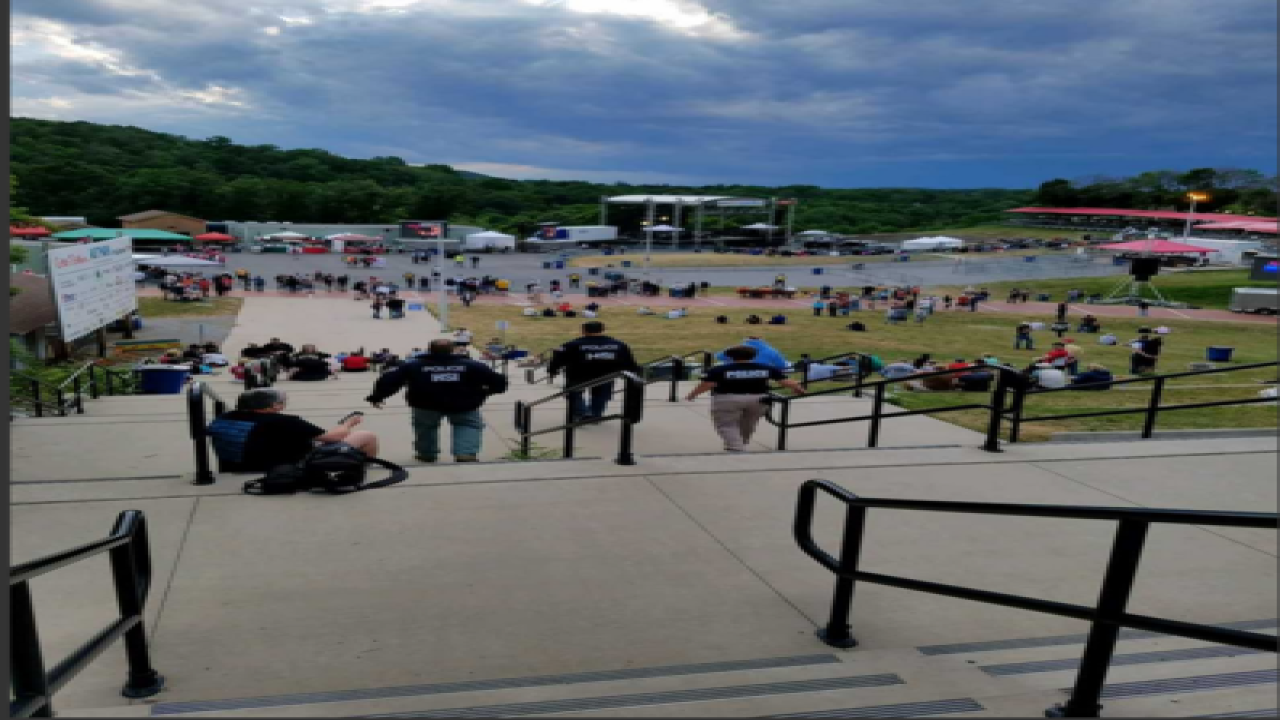 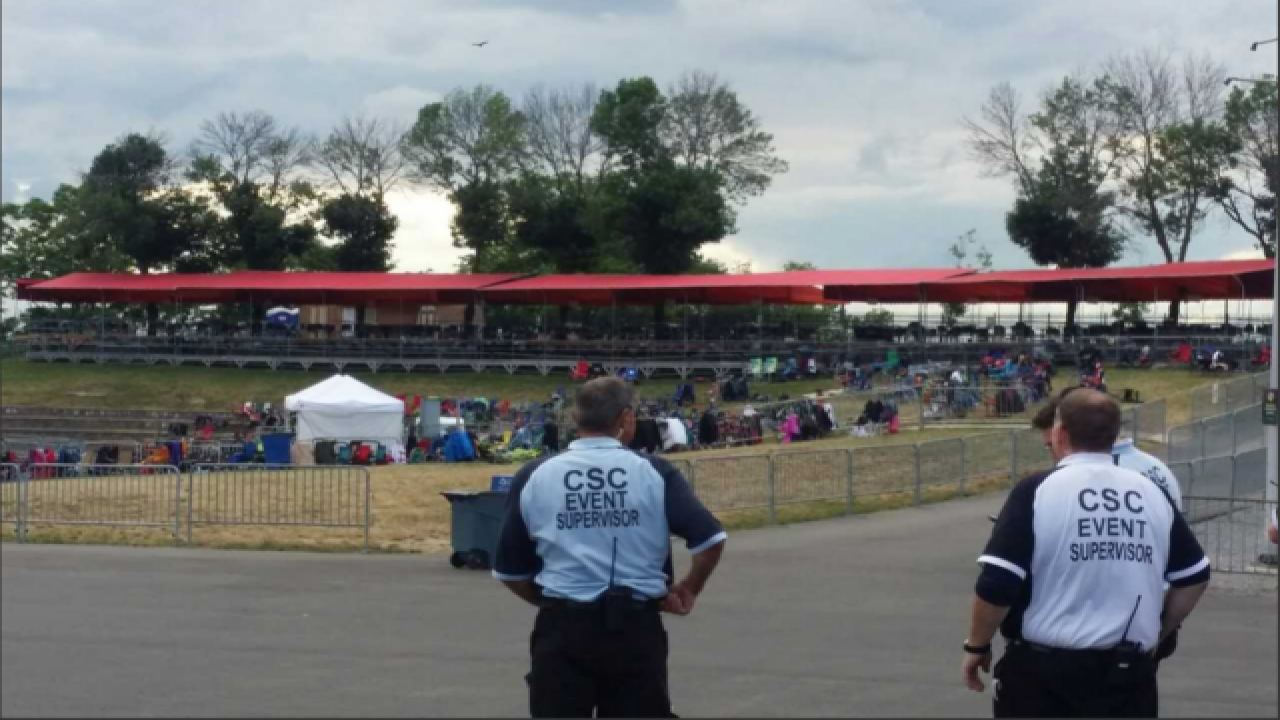 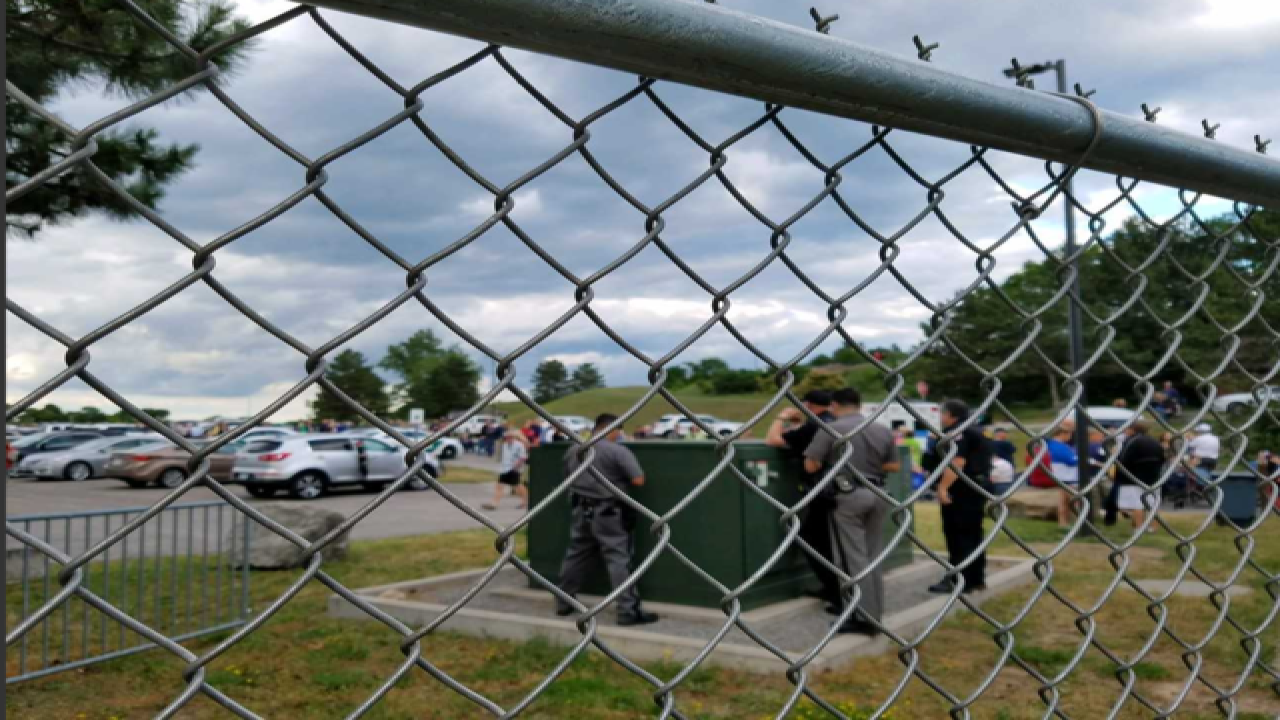 Tuesday's concert went on a little late following a partial evacuation of Artpark in Lewiston.

Concert-goers were removed from the stage area after officials tell us two bomb-sniffing dog picked-up a scent near the stage.

People already in the venue were asked to move away from the stage. The gates were closed, leaving thousands waiting in line.

Eventually, the show, featuring Randy Bachman, was given the go ahead after police made their final checks.