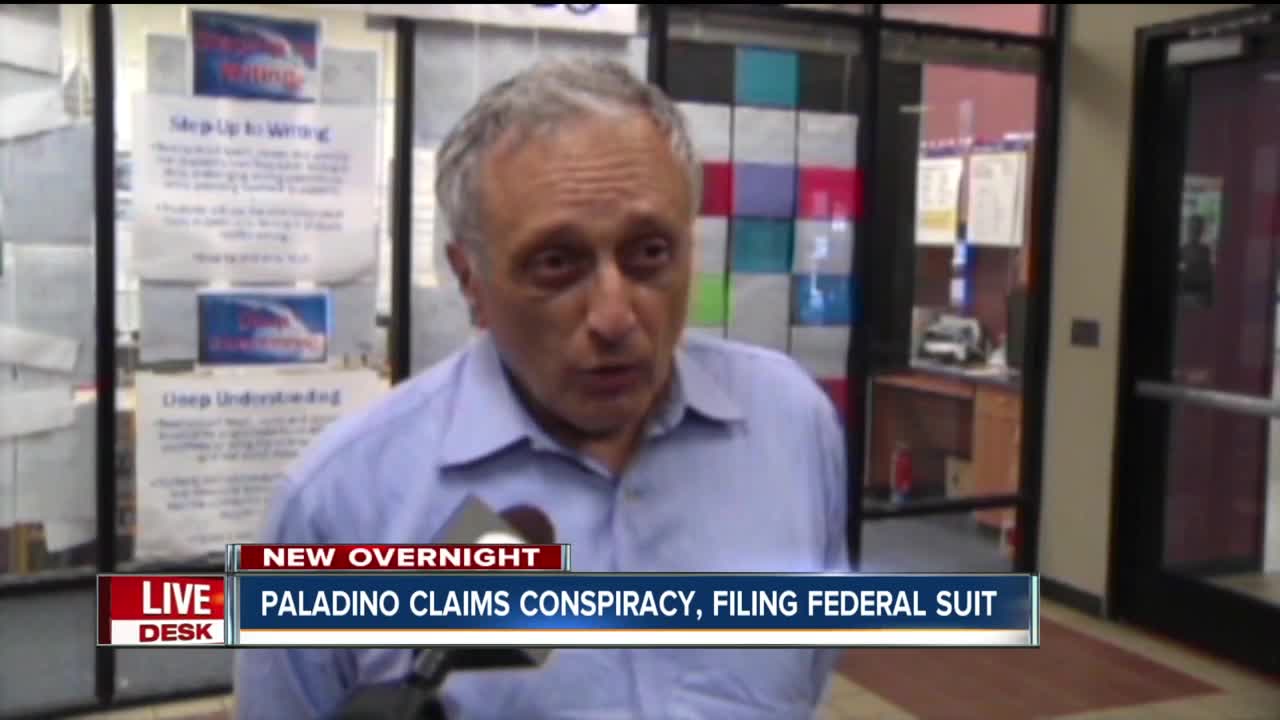 Paladino will file a federal lawsuit over school board's efforts to have him removed. 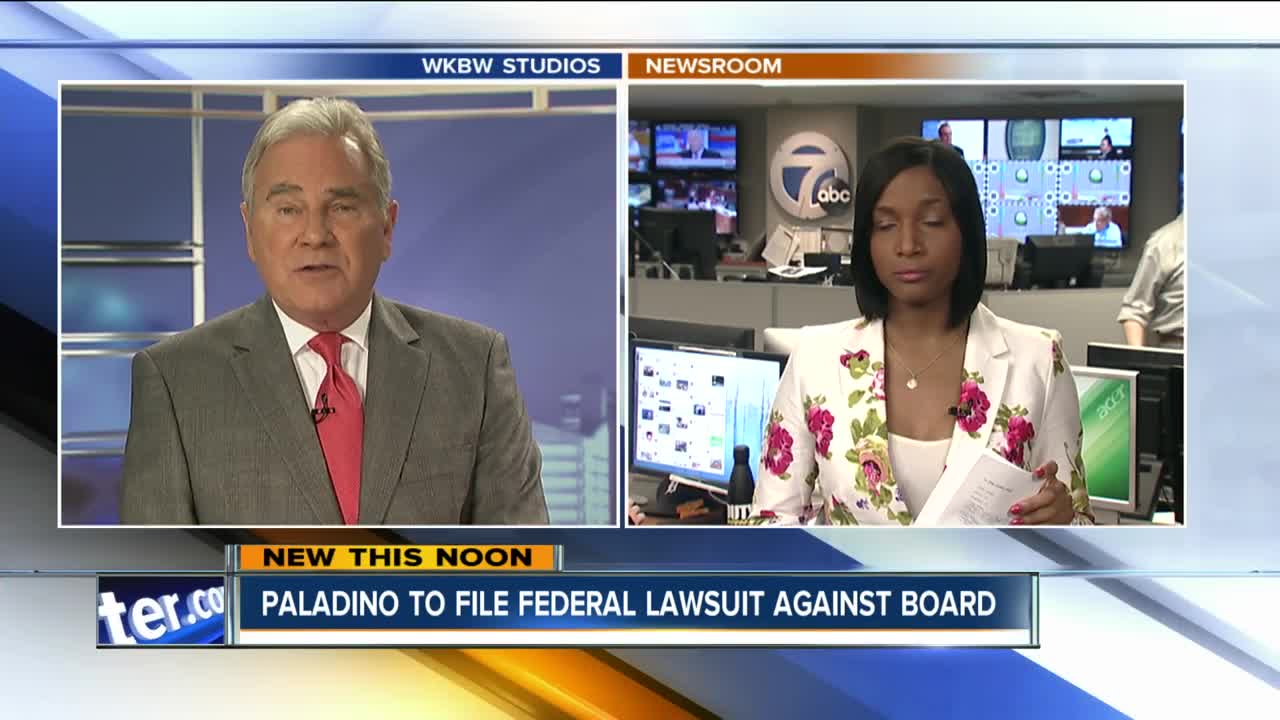 The drama between Carl Paladino and the Buffalo School Board continues, taking a new turn.

7 Eyewitness News has learned Paladino plans on filing a federal lawsuit against the school board, claiming there's a conspiracy to get him off the board.

The school board is looking to remove Paladino from his seat, after he made controversial comments in a December issue of ArtVoice.

In that issue, Paladino -- what some would call -- racially charged comments about former President Barack Obama and former First Lady Michelle Obama.

Paladino maintains that was free speech.

Paladino says the school board doesn't have a case against him, when it comes to the comments he made because they were free speech.

Paladino believes the school board can't get him for the comments he made, so they're trying to go after him for anything else they believe they can.

So Paladino says, the board's attorney went on a fishing expedition to find "inauthentic outcry" from the teacher's union and the Buffalo Parent Teacher Organization.

Through his attorney, Paladino says the invoice sent to the school board, and obtained through a Freedom of Information Law request, shows there is an illegal conspiracy and "coordinated assault on Paladino's constitutional rights."

He claims the lawyer for the board spoke with those different organizations to find anything to get Paladino removed from the board.

The board's attorney charged taxpayers more than $26,000 for work done over three-and-a-half weeks.

The District Parents Coordinating Council is not named in these new claims.

However, the organization is still calling for Paladino's ouster and removal of the entire school board.