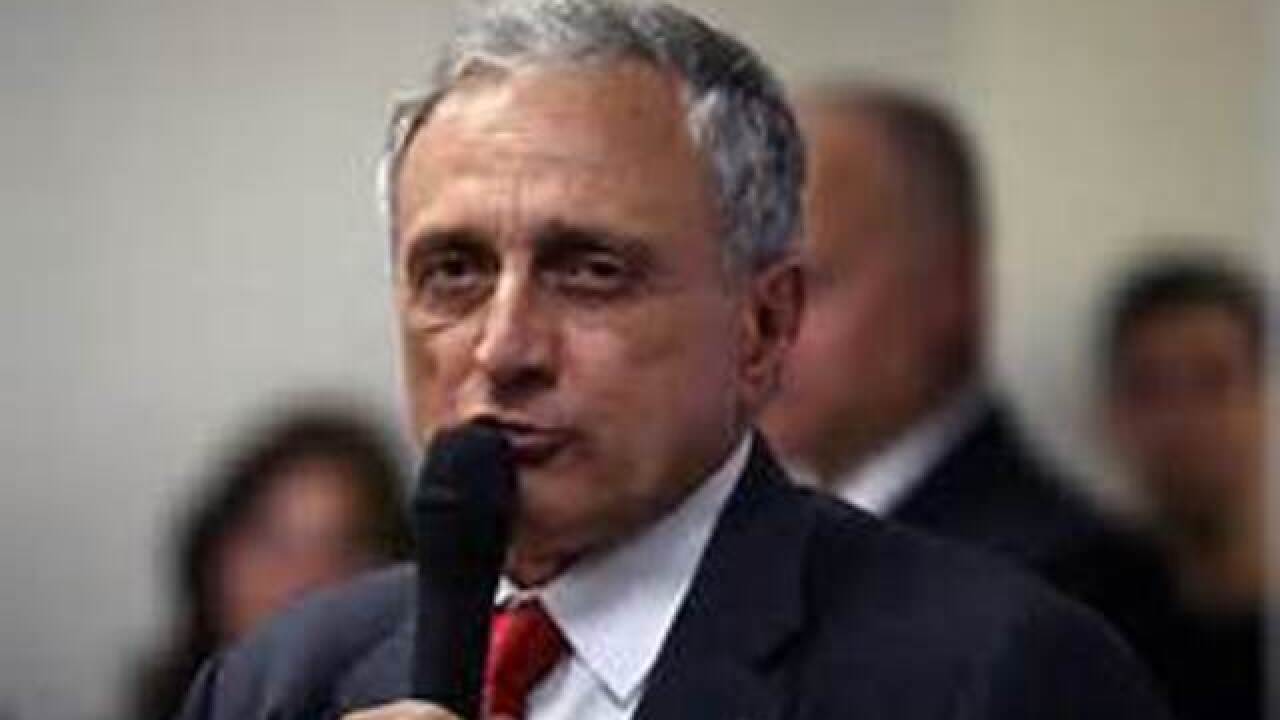 Buffalo Republican and Trump New York campaign chairman Carl Paladino says a Utah GOP delegate should be hanged for treason, for urging other delegates not to vote for Donald Trump even if they are already committed to do so.

Anchor Keith Radford spoke with Paladino Friday afternoon, who told him, "What the person was proposing is to encourage violation of the rules of the Republican Party under which Donald Trump rose legally to be the presumptive candidate. The person is being treacherous to the party in doing so and as such the colloquialism is appropriate and if the person's underwear is all bunched up over his or her sensitivity to my reaction then tell the person if he or she can't take the heat of what he or she dished out, then get out of the kitchen."

Paladino is already in Cleveland where the GOP Convention will get underway next week.