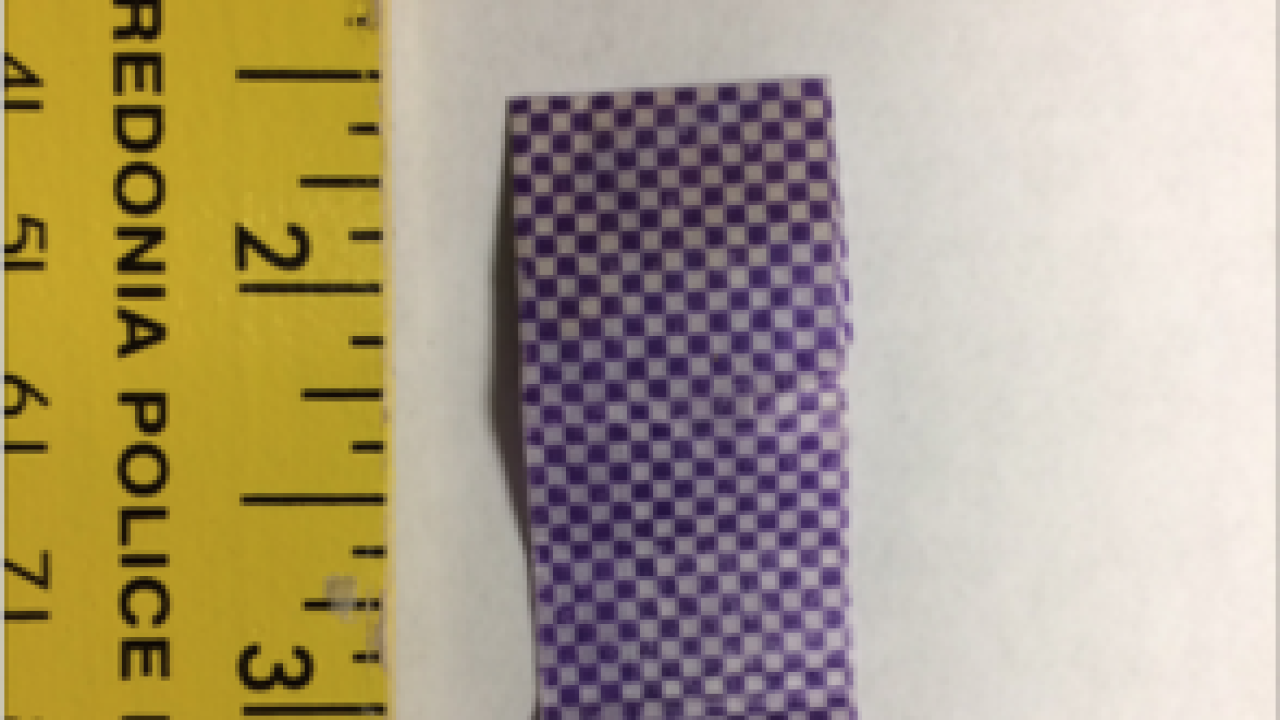 Law enforcement in the southern tier are raising the alert after a series of heroin related overdoses.

Investigators say they occurred in the past week in the northern Chautauqua County area, including in the City of Dunkirk and Village of Fredonia. Two people have died as a result, the others were revived using Narcan.

Police say it's still unclear whether other substances, like fentanyl, were mixed with the drug, laboratory testing is now underway.

Authorities have provided a photo of the pattern on the drug packaging recovered at some of the overdose scenes.