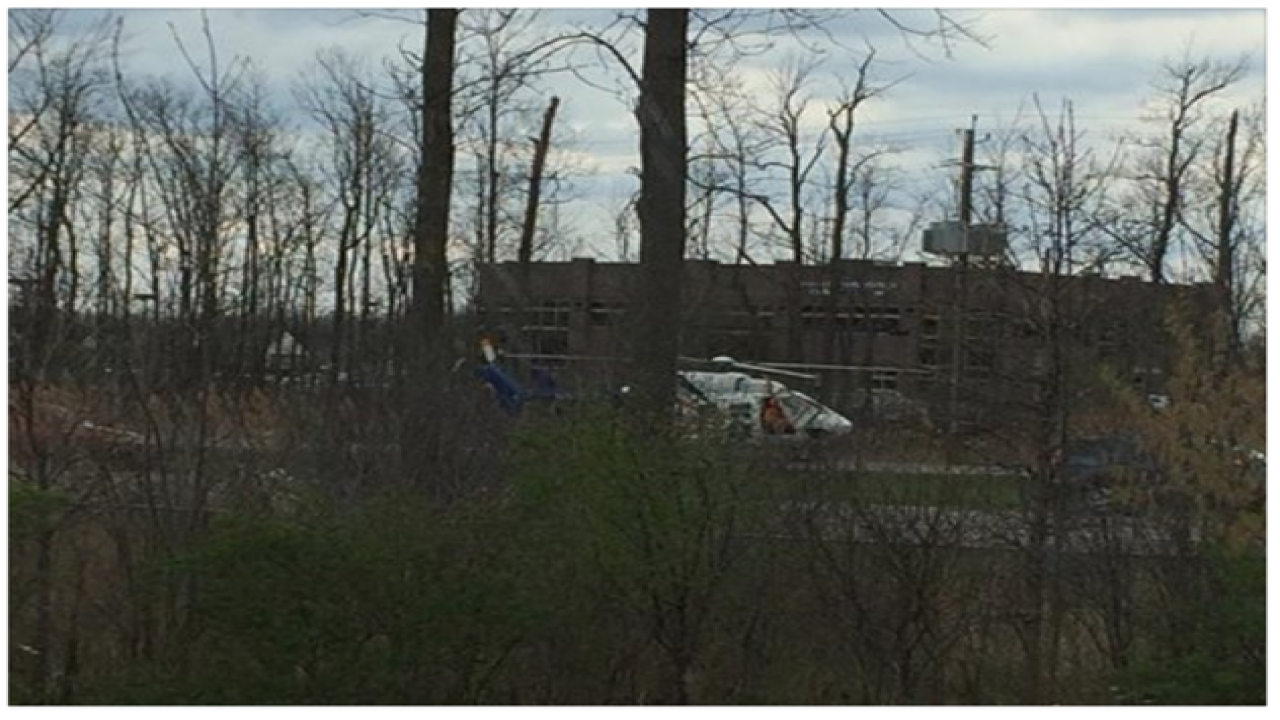 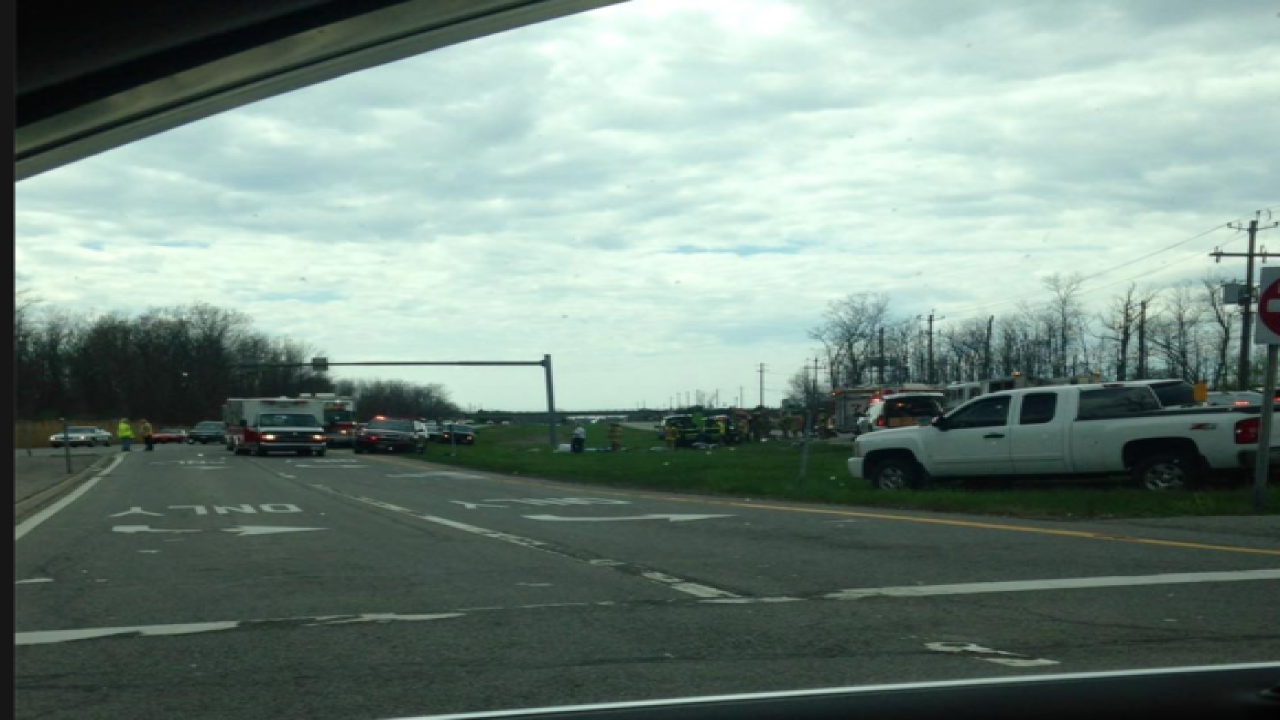 Police in Orchard Park are piecing together a serious crash at the intersection of Milestrip Road and Sterling Drive.

Emergency crews were called to the scene around 2pm on Wednesday.

Investigators say a vehicle was hit by a commercial car carrier. The two people inside that vehicle had to be extricated and were flown by two separate Mercy Flight helicopters to ECMC. There's no word on their conditions.

Police say they are continuing to investigate and no additional information will be released at this time.