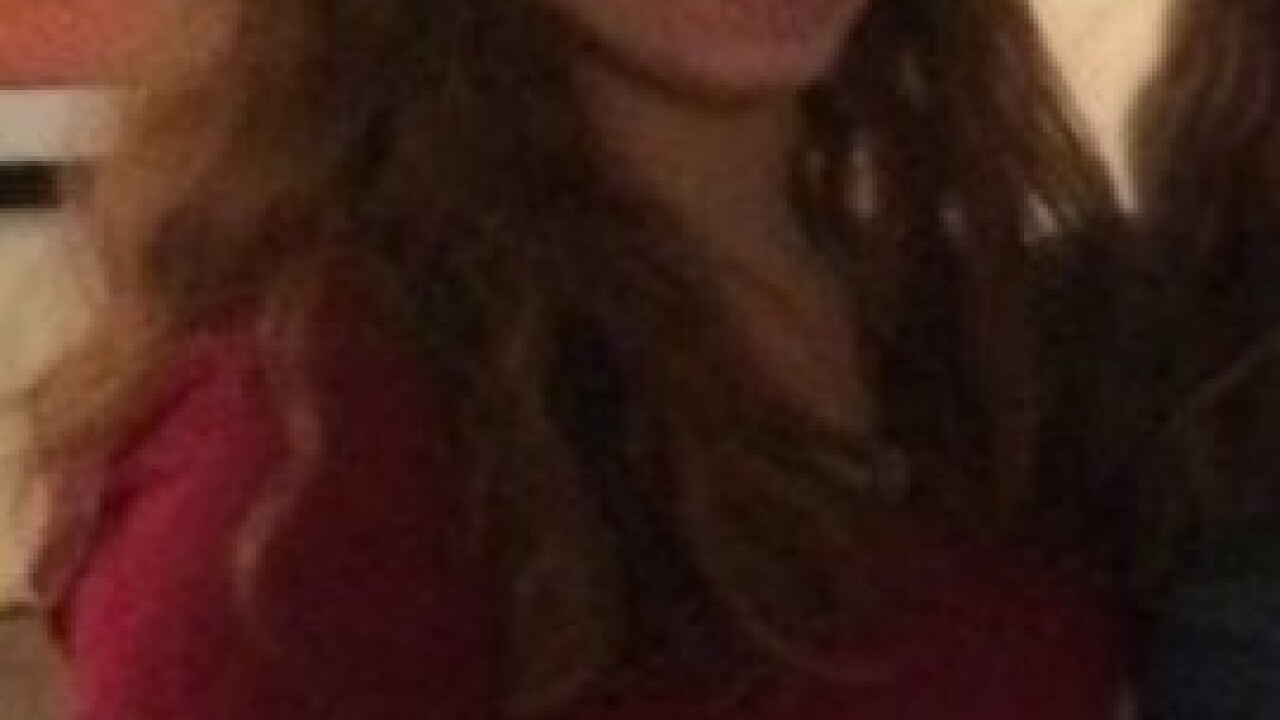 Orchard Park Police are looking for a missing teenager who hasn't been seen since last week.

Shania Suffoletto, 16, was last seen around 3:30 p.m. on Friday, April 1st when she was dropped off at Orchard Park High School for track practice. Police say she is not believed to be in danger.

Suffoletto is 5'4'' and weighs 145 pounds. She has brown hair and brown eyes.

Anyone with information on her whereabouts is asked to contact Orchard Park Police at 662-6444.