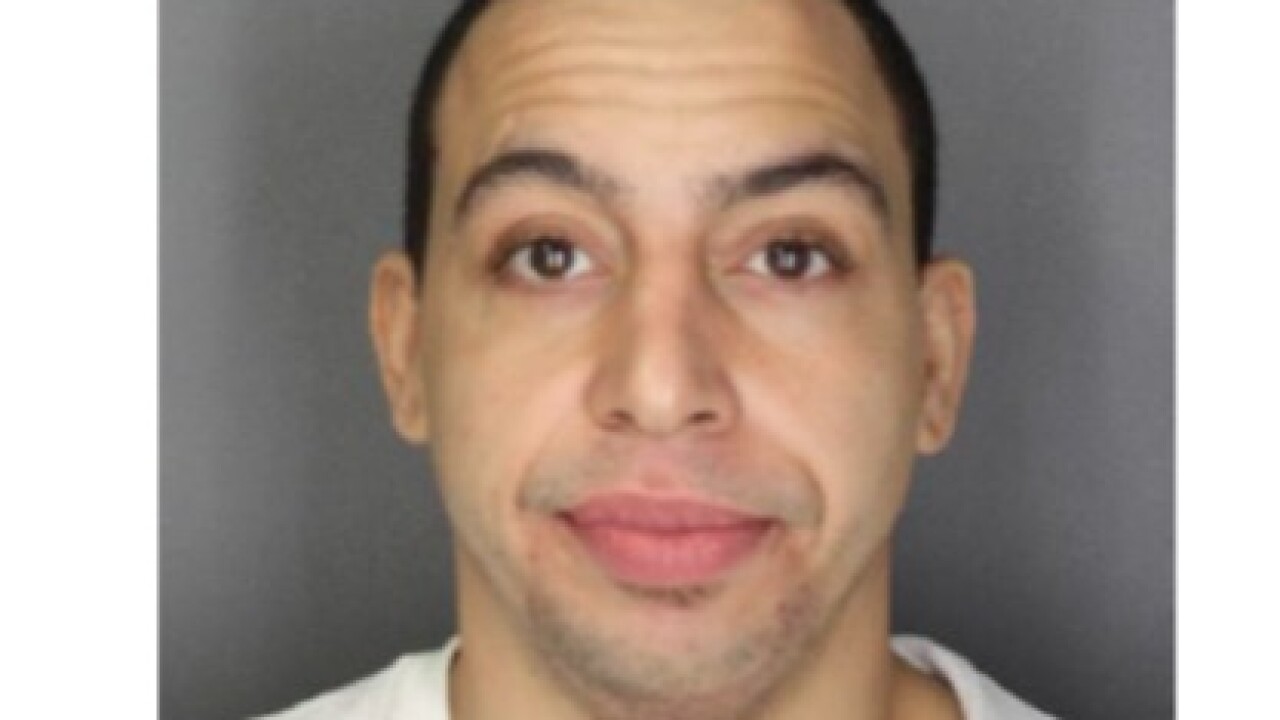 A man from the Town of Boston is currently locked-up, accused of leading police on a high speed chase Sunday morning.

Investigators say it all started around 1:18am, when officers tried to pull over 27-year-old Mikol Rockwood for speeding on South Abbott Road in Orchard Park.

Police say Rockwood then sped away, leading officers through the streets of Orchard Park, North Boston, Boston and Patchin.

Investigators say Rockwood then bailed from his car and ran into his home on Boston State Road, where he was quickly arrested.

Rockwood is now facing a long list of charges including D.W.I, his car has also been impounded.