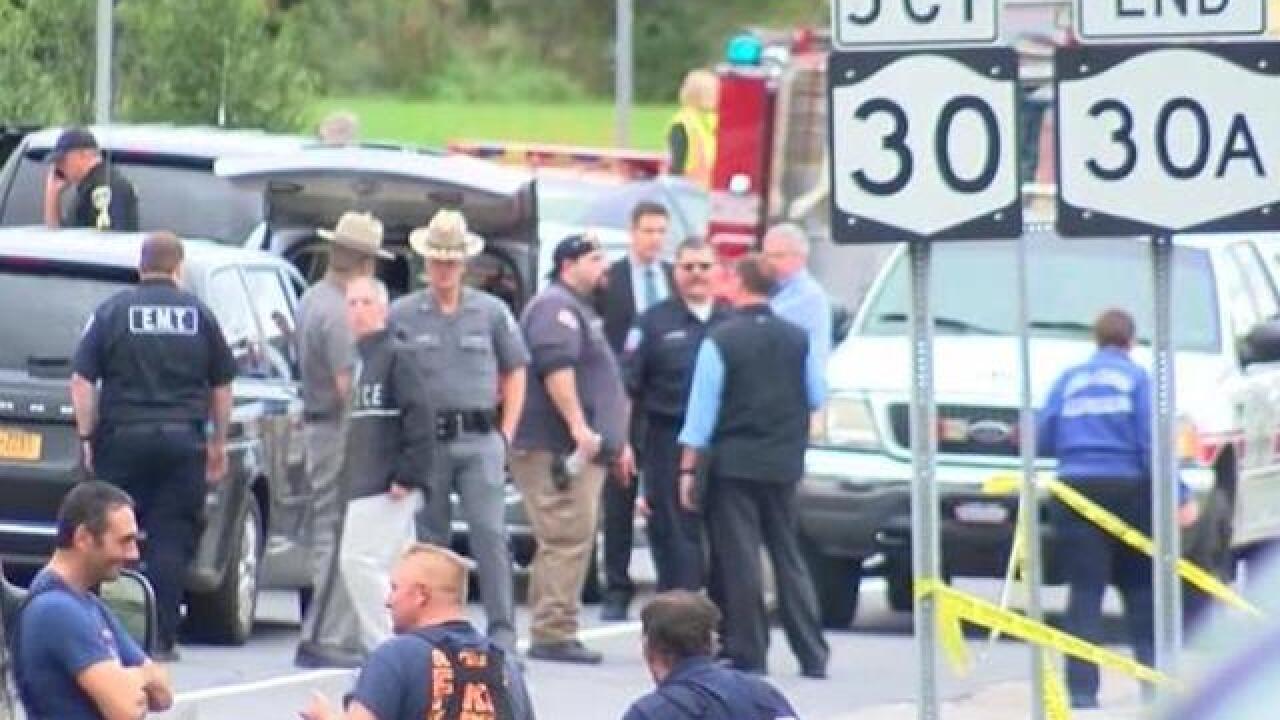 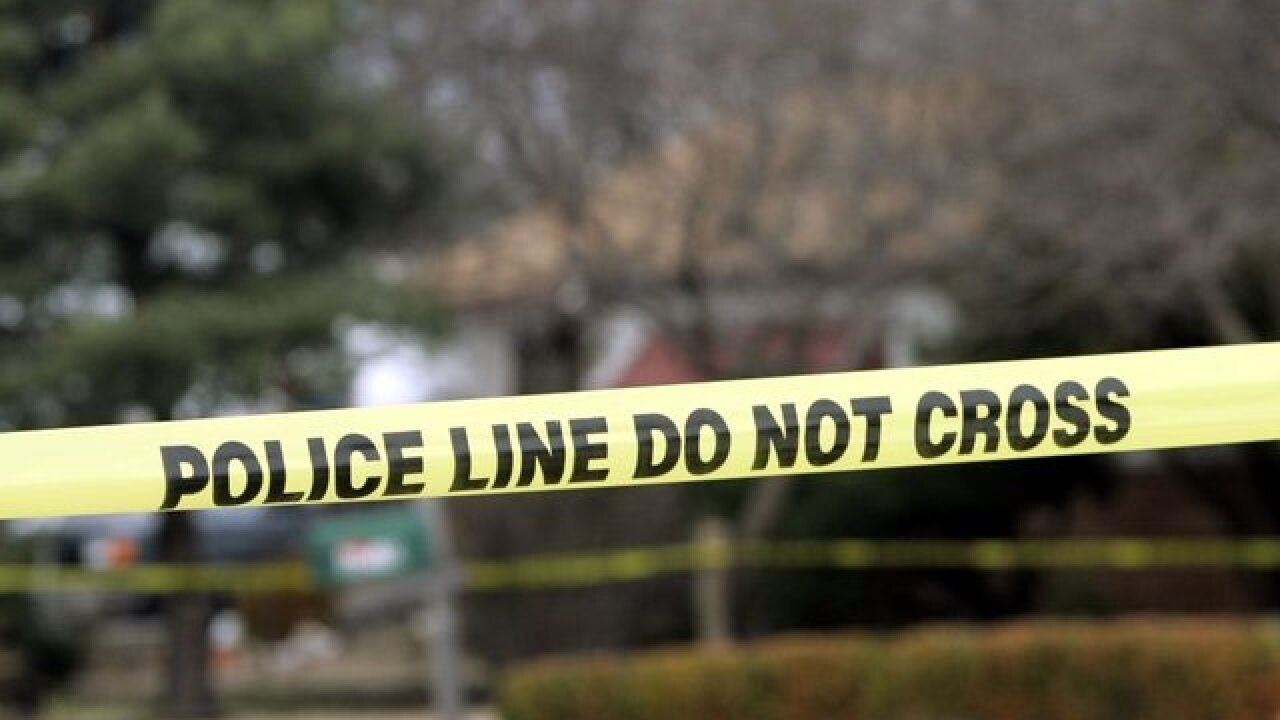 New York State Police have charged the operator of the limo company involved in Saturday's deadly crash near Albany with criminally negligent homicide.

Nauman Hussain, who runs Prestige Limo, was taken into custody following a traffic stop on I-787. Charges are pending.

Twenty people were killed when the 2001 Ford Excursion limousine crashed in Schoharie - including two pedestrians, the limo driver and all 17 passengers.

The limousine had failed two state inspections - the last on September 4th - and was not supposed to be in service.