Opening weekend 2.0 for the Buffalo Bisons 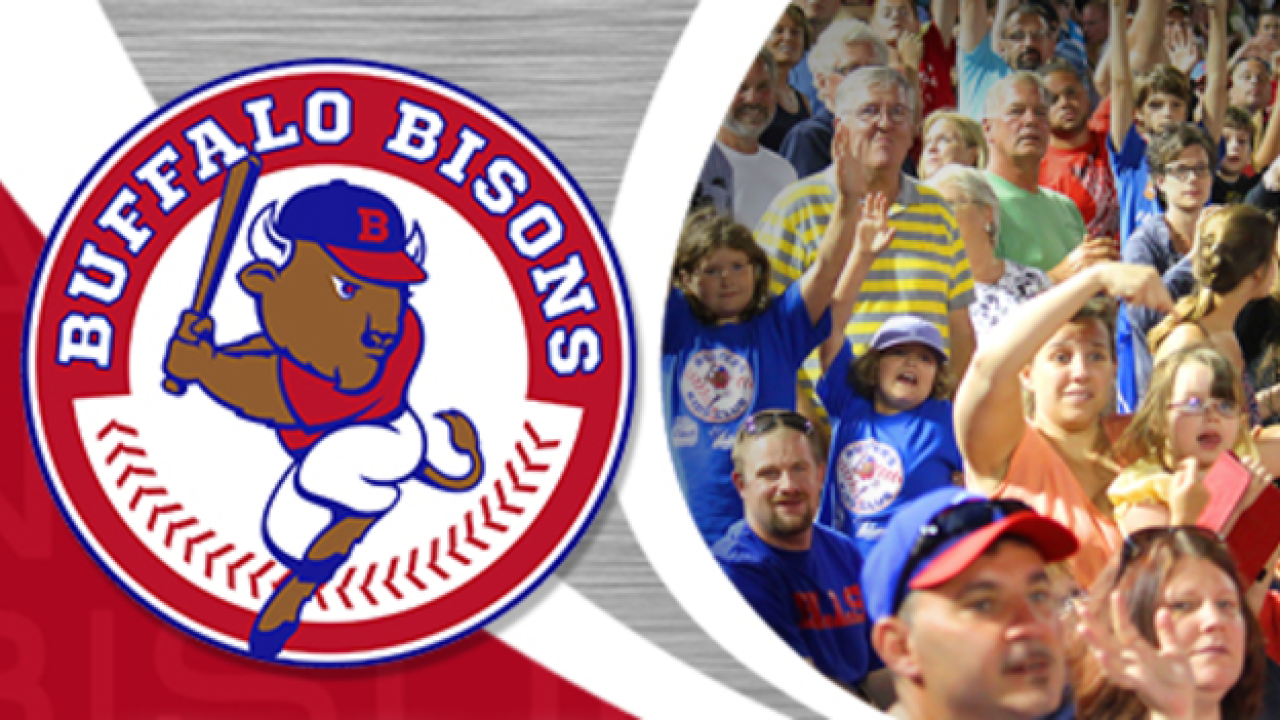 It's opening weekend 2.0 for the Buffalo Bisons.

The team is looking to give Mother Nature a second chance by re-starting the 2018 season at Coca-Cola Field, Friday, April 27-Sunday, April 29.

For all three games of Opening Weekend 2.0, fans will be able to receive 2-for-1 ticket exchanges at the Box Office for any tickets from the Bisons' five postponements. Once inside the ballpark during the games, fans will also be able to purchase 2-for-1 tickets for any of the team's games the next time they are home, May 3-9.

The Bisons will also try again to host Anderson's Kids Weekend. For both April 28 and April 29, tickets for kids 14 years old and younger are only $9.00 each.

Opening Weekend 2.0 will also include:

A special $2 concession item at each game

For the first 500 fans in attendance

A lucky seat giveaway of a $100 Bisons Gift Card

if the Bisons hit 2 home runs in any of the three games.

20% OFF All Apparel in Coca-Cola Field Gift Shops