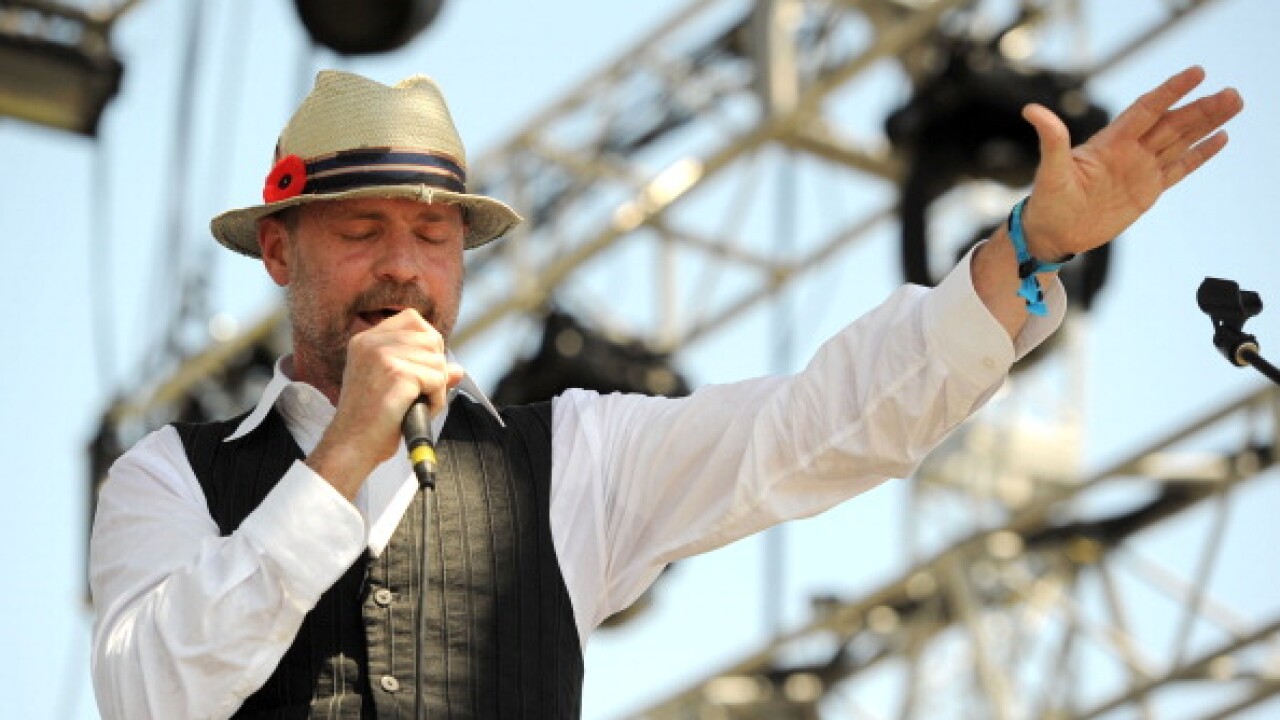 TORONTO — Ontario has created a new poet laureate position for the province and named it after late Tragically Hip singer Gord Downie.

The bill - dubbed the Poet Laureate of Ontario Act In Memory of Gord Downie - was introduced by Windsor-Tecumseh NDP legislator Percy Hatfield and passed Thursday.

It establishes a provincial poet laureate who will promote art and literacy in Ontario.

Hatfield says Ontario will join the federal government and a number of other provinces in having its own poet laureate.

It will be named after the late frontman of the rock band from Kingston, Ont., who died in October 2017 after being diagnosed with terminal brain cancer.

Members of Downie's family attended debate at the provincial legislature to watch the bill pass into law.

While Downie is best known for his time with the Tragically Hip, he published a book of poetry in 2001 called Coke Machine Glow.

He also helped create the multi-platform "Secret Path" project, which tells the story of Chanie Wenjack, a 12-year-old Ojibwe boy who died while trying to escape an Ontario residential school in 1966. The initiative aimed to raise awareness about Canada's history of residential schools through music, dance and art.

Hatfield has been working since 2017 to introduce the role as a tribute to Downie and he said the government signaled recently it would support his private member's bill.

"I just thought it was time for Ontario to have a poet laureate and name it in Gord Downie's honour," he said. "It's fitting because of his poetry."

Hatfield says the bill was a non-partisan attempt to promote poetry and literacy across the province.

"This is so important to small town Ontario, rural Ontario," he said. "They don't have the ballet or symphony. They don't have a lot of art galleries. But if a poet laureate comes to town that's big news. It gets people talking about arts and culture."

Members of the legislature from across the political spectrum paid tribute to Downie, with many reading Tragically Hip lyrics that had moved them and praising his contribution to the arts.

Culture Minister Lisa MacLeod said the poet laureate will raise the profile of poetry in Ontario and naming it after Downie is a fitting tribute to his legacy as an artist.

"Ingrained in the lyrics of every Tragically Hip song was meaning, poetry for certain," she said. "Listening to the lyrics you learned so much about our country and heritage."