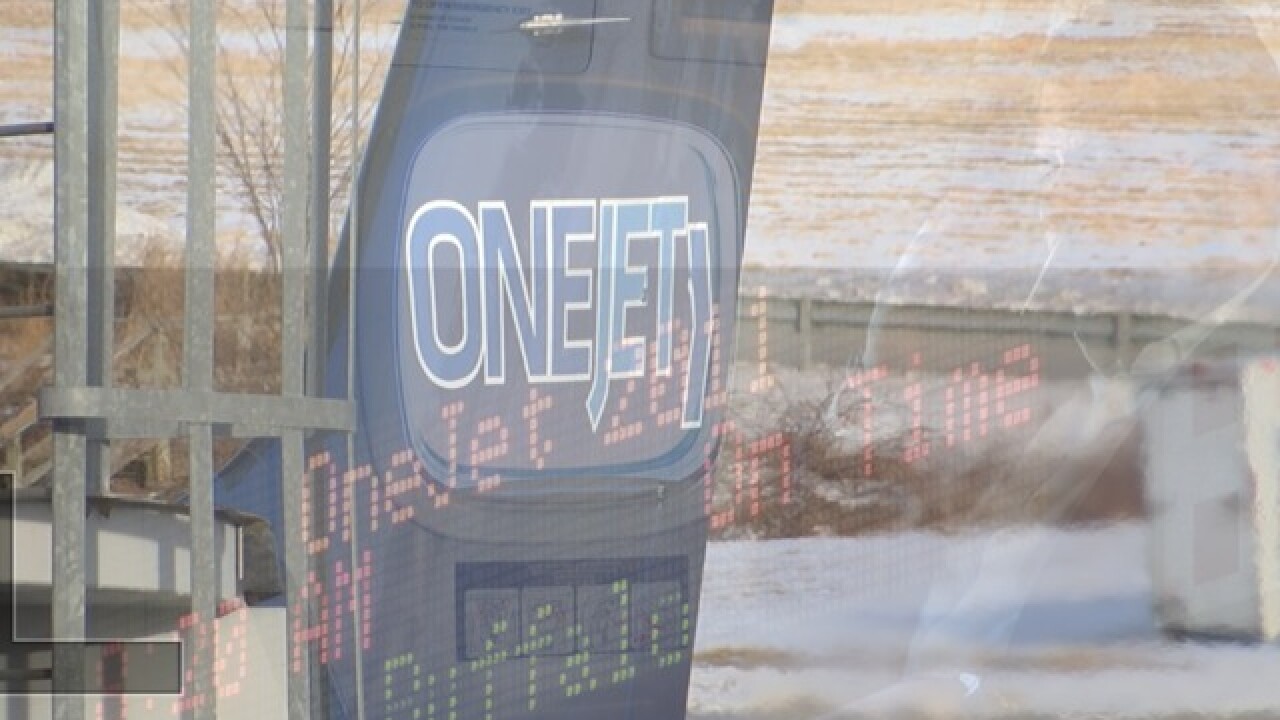 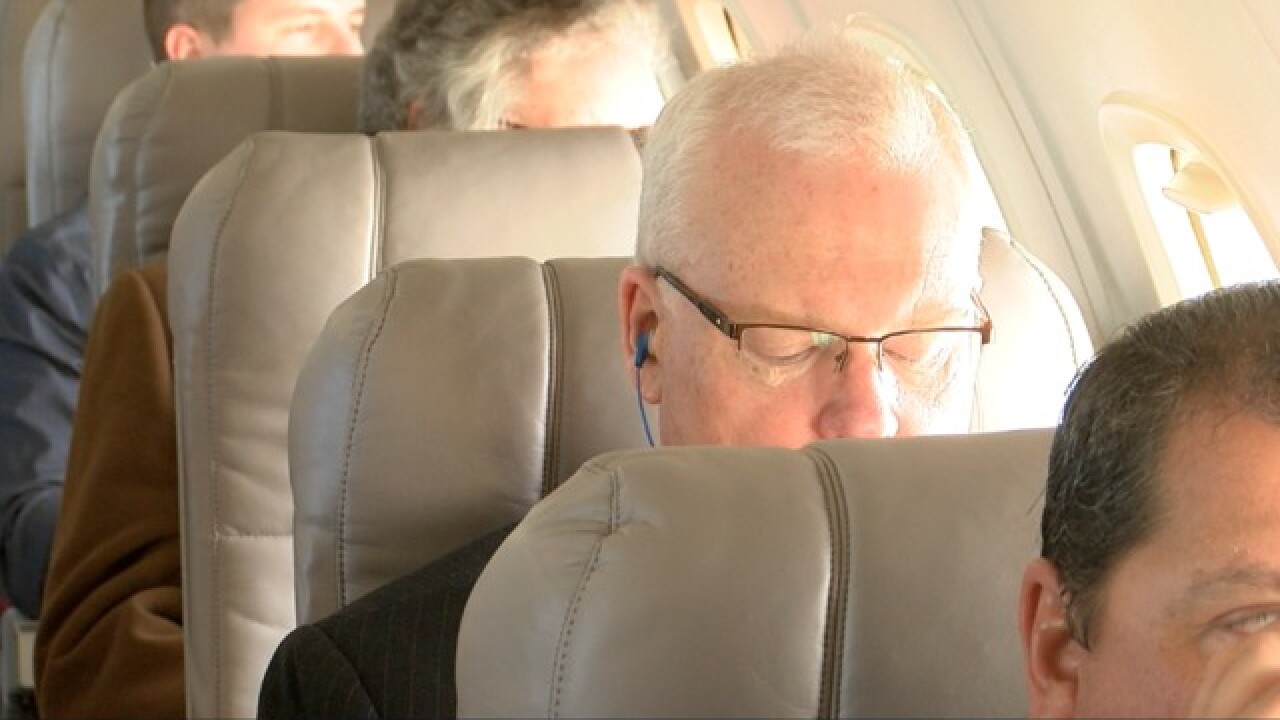 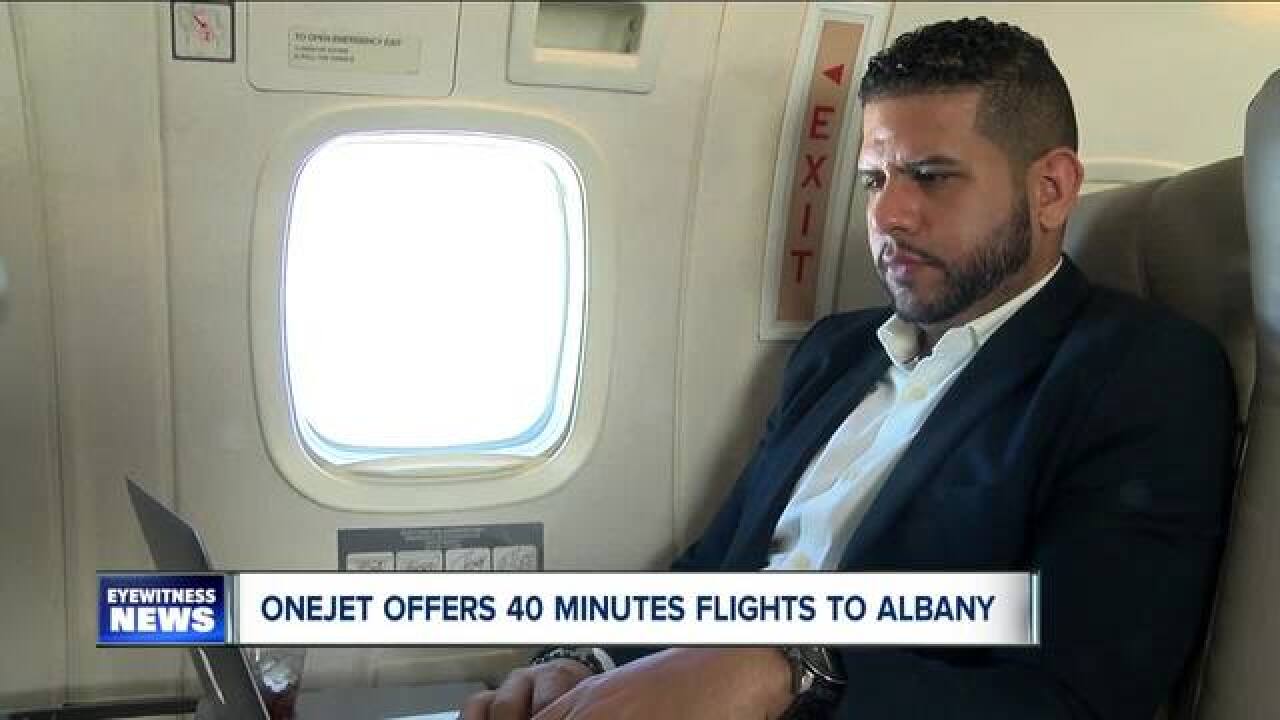 There’s a new commercial airline in town. One you might not have heard of before.

This morning OneJet launched its services between Buffalo and Albany.

OneJet is the first airline in more than ten years to have direct flights between the two cities.

“Buffalo the second largest city in the state of New York. Albany obviously the capital city. Makes sense there should be direct service.  If you look back more than 10 years ago it was about 90 people a day flying each direction every single day.” Matthew Maguire, CEO of OneJet said.

The Massachusetts based mid-size market airline made the decision to start the services after an outcry from the State of New York and the business community. Before now, state lawmakers and business travelers would usually have to make the 5 hour drive to get to Albany from Buffalo or catch the Amtrak.

OneJet also introduced its new OneJet Plus service on the route. This allows them to use their larger ERJ135 aircraft, providing more leg room and 4G high-speed Wi-FI.

Ticket prices for round-trip between Buffalo and Albany on OneJet can cost anywhere from $200 - $300.

OneJet plans to expand services here in Buffalo in the near, possibly adding an additional destination.

OneJet is offering twice-daily round-trip flights between Buffalo(BUFF) and Albany(ALB):

For tickets go to www.onejet.com