On the Road: Pickleball Island on Grand Island 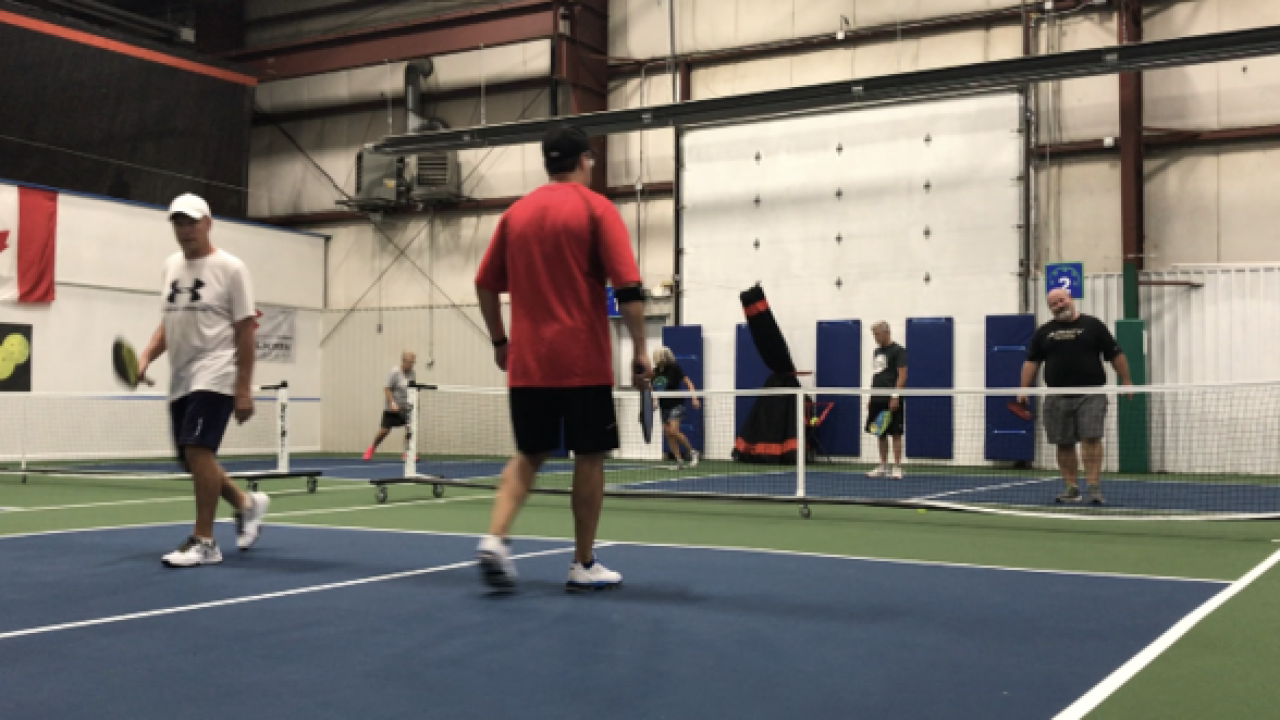 All you need is $5 and tennis shoes to make new friends and learn a brand new sport!

Pickleball Island on Grand Island is the biggest facility of its kind in Western New York. It hosts indoor, dedicated pickleball courts, provides paddles, balls and a group of friendly people willing to teach you how to play! Your first lesson is absolutely free.

Pickleball Island opened in October of 2017. It started with three courts. Less than a year later, it has seven courts and a dedicated player base of more than 250 people.

"It's the fastest growing sport in America," says Ken Knight, the founder and "mayor" of Pickleball Island. Knight opened the three courts because he wanted a place to play Pickleball indoors during Western New York winters. When he decided to expand, he brought on two other partners, Dave Miller and Jason Santerre.

The game is a cross between tennis, ping pong and badminton. "It's like ping pong, but you're standing on the table," says Santerre. Players have paddles and a wiffle ball. They serve and volley across a net, playing until 11 points to win.