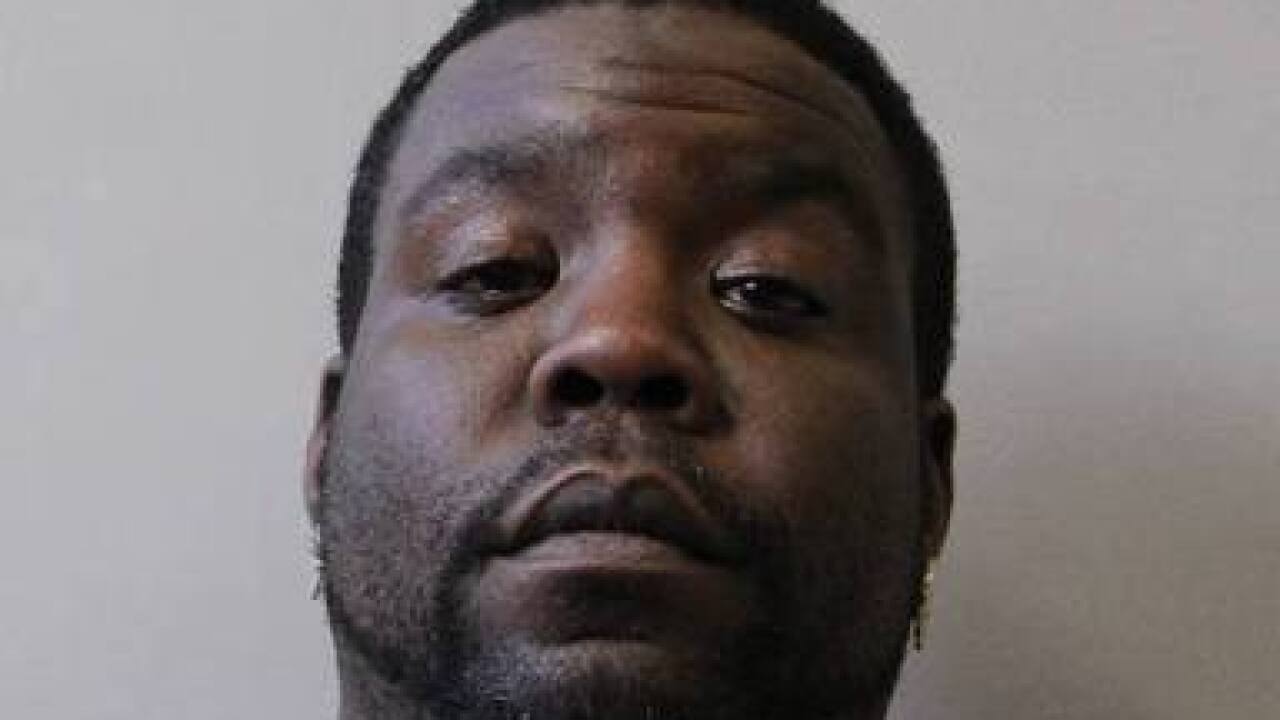 The Olean Police Department's Street Crimes Unit found McKenney near his home on North 6th Street in Olean. Officers say when police took him into custody, they found him to be in possession of crack cocaine and marijuana. Officers filed additional drug possession charges.

McKenney was arraigned on the lesser charges and held on $25,000 cash bail or $50,000 bond at Cattaraugus County Jail.