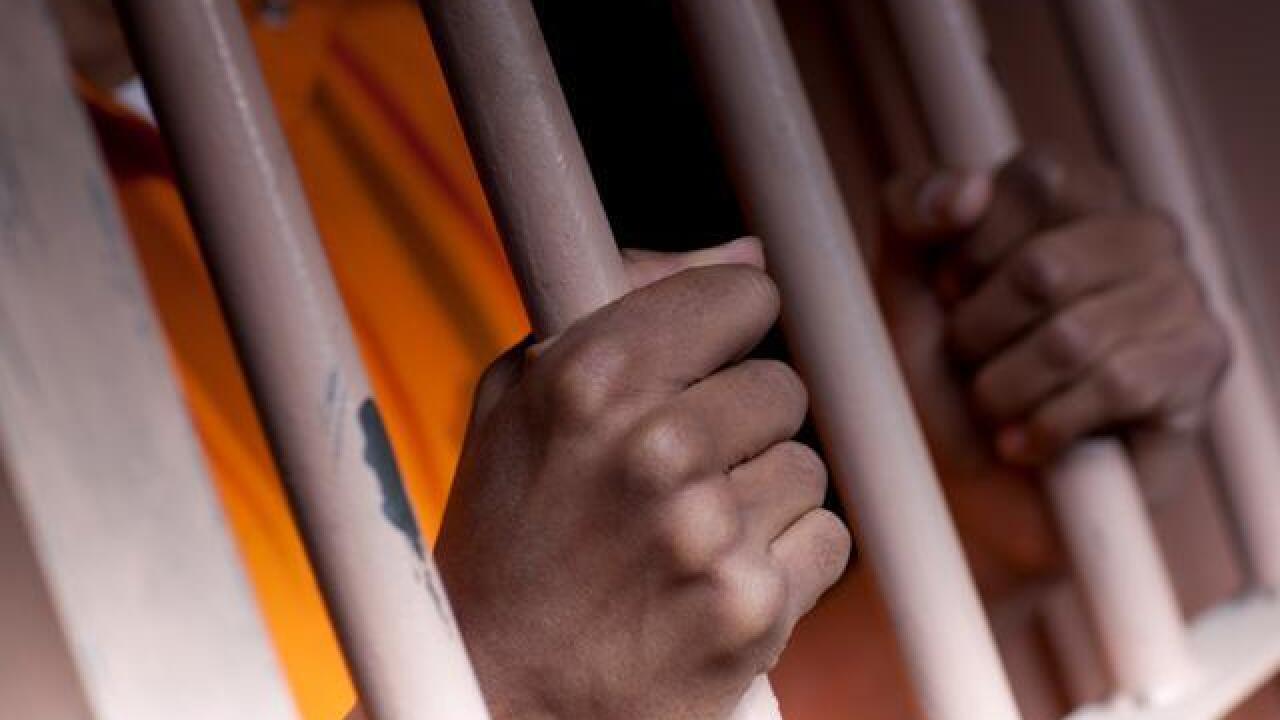 Authorities say an Ohio man has been sentenced for fatally shooting a New York City resident during a drug-related dispute in Buffalo two years ago.

The Erie County District Attorney's Office says 35-year-old Abimael Ayala-Gonzalez of Lorain, Ohio, was sentenced Wednesday in the State Supreme Court in Buffalo to 15 years to life in state prison for the shooting death of Manuel Mateo.

In May, a jury convicted Ayala-Gonzalez of second-degree murder and criminal possession of a weapon.

Officials say Ayala-Gonzalez shot the New York City man over a drug dispute in August 2014 on Herkimer Street in Buffalo.