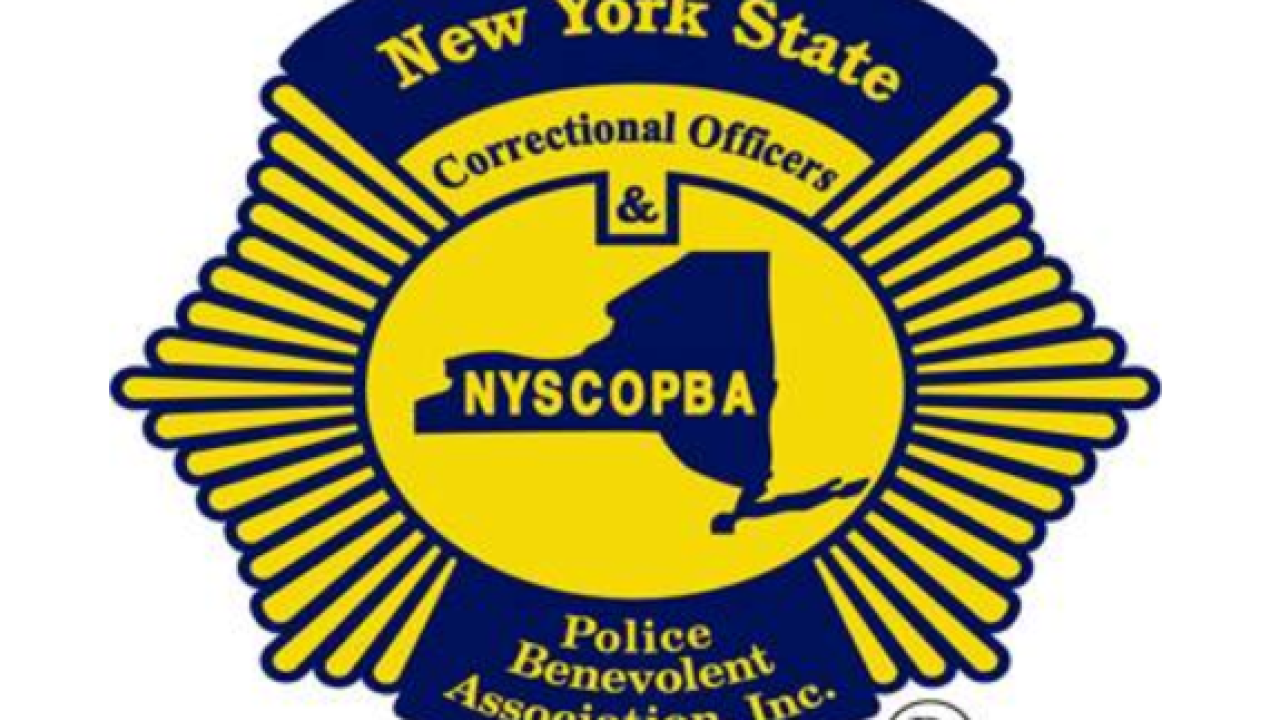 A father and son correction officers duo saved an inmate from a heroin overdose at Groveland Correctional Facility on Friday.

State Correctional Officers say Brandon Poddany, a four year veteran of Department of Corrections and Community Supervision (DOCCS), was working a day shift at the facility when he noticed two inmates trying to carry another man back into the cell block from the recreation yard.

Officers say Poddany went to help and noticed the inmate was unconscious and foaming at the mouth.

Once the inmate regained consciousness he was taken to Wyoming County Community Hospital for further treatment and observation.

"I am extremely proud of our two members from Groveland Correctional Facility and their quick and alert actions this past Friday," said Western Region Vice President Joe Miano. "Certainly, the father and son tandem was instrumental in saving the life of the inmate. Brandon Poddany's quick assessment of the medical emergency and the life saving measures that he performed, are a perfect example of the type of training and dedication to the job that our members have."