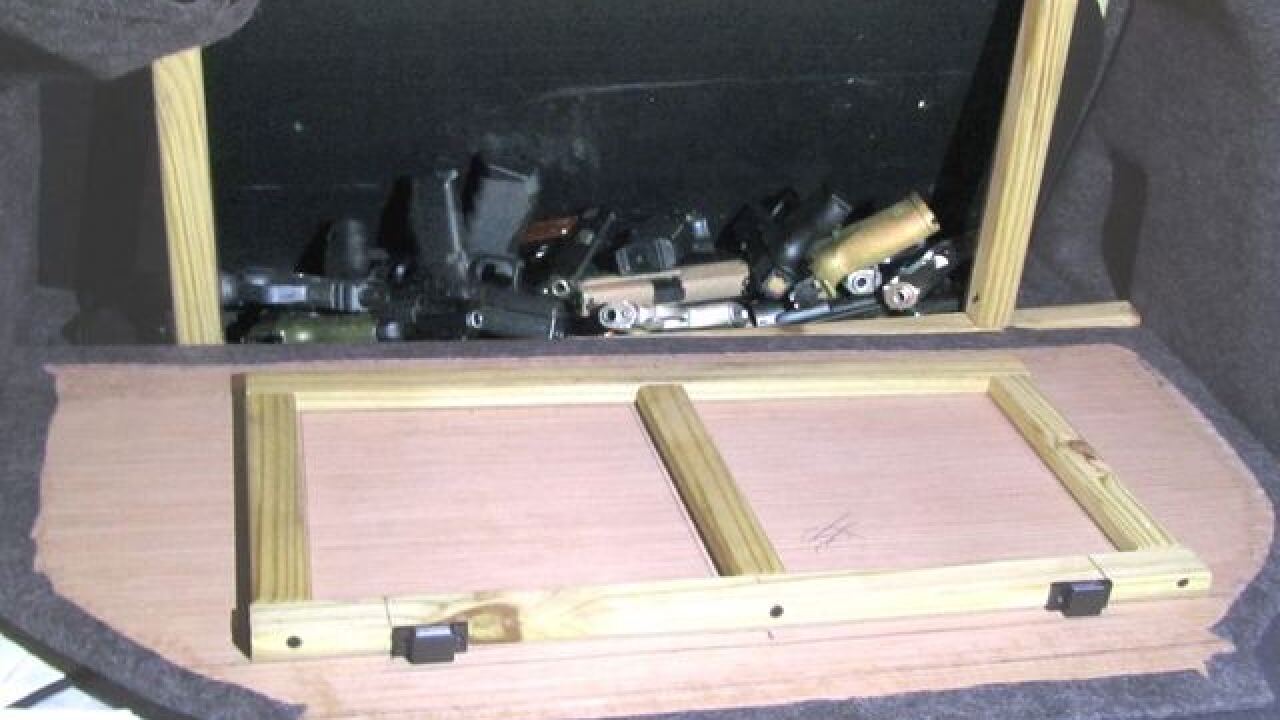 Officers at the Rainbow Bridge in Niagara Falls, Ontario arrested a man who they say was trying to smuggle guns into Canada.

28-year-old Marquise Watkins from Niagara Falls, NY was arrested after Canada Border Service Agency officers say they found 20 undeclared handguns concealed inside a compartment of his vehicle.  Watkins is facing charges of Attempt to Smuggle, False Statements and others.  The guns were found October 16th.