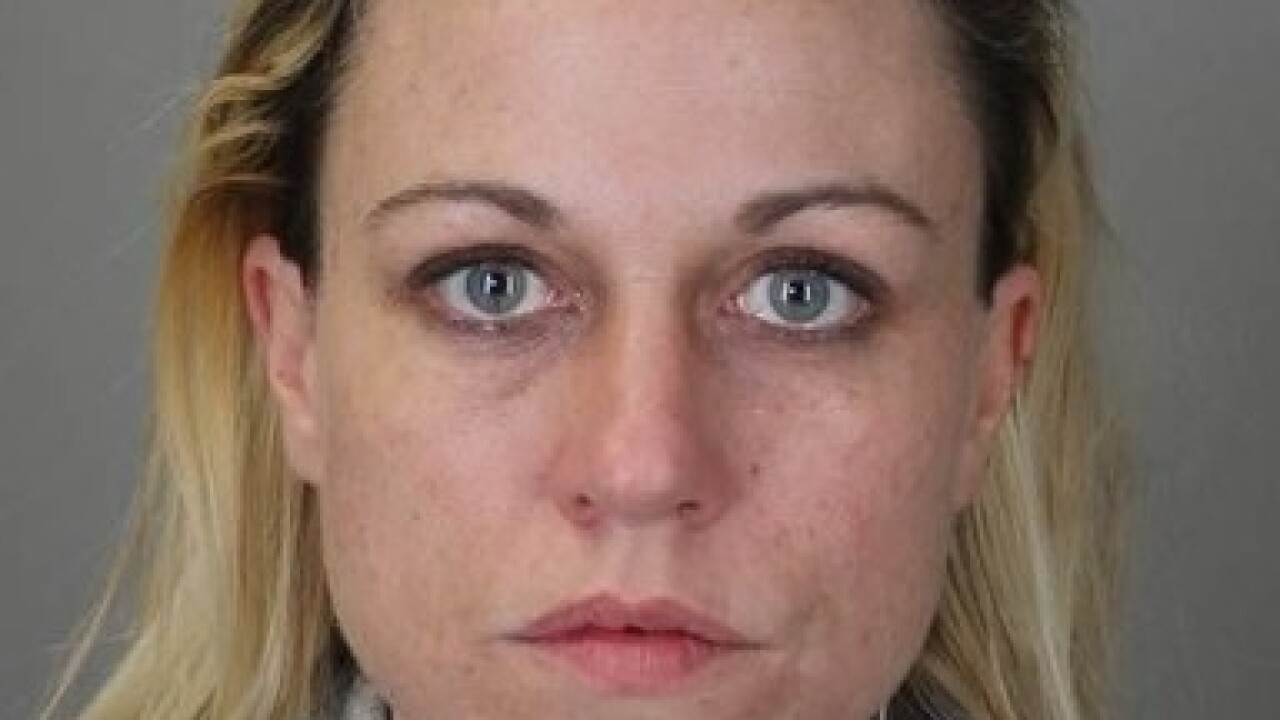 A Tonawanda woman is facing charges after police say an off-duty officer caught her stealing from a home.

Investigators say 38-year-old Jennifer Dee entered a home on Tussing Lane while the homeowner was outside in the side yard.

Officer Adam Cruz says he saw Dee acting suspicious in his neighborhood and noticed she entered a side door of the residence.

The 65-year-old homeowner says she had no idea who Dee was and never realized she was inside her home. Dee told police "she was a visiting nurse."

Dee is charged with Burglary and Attempted Petit Larceny.

Officer Cruz had just completed the Police Academy last week and is still in Field Training.