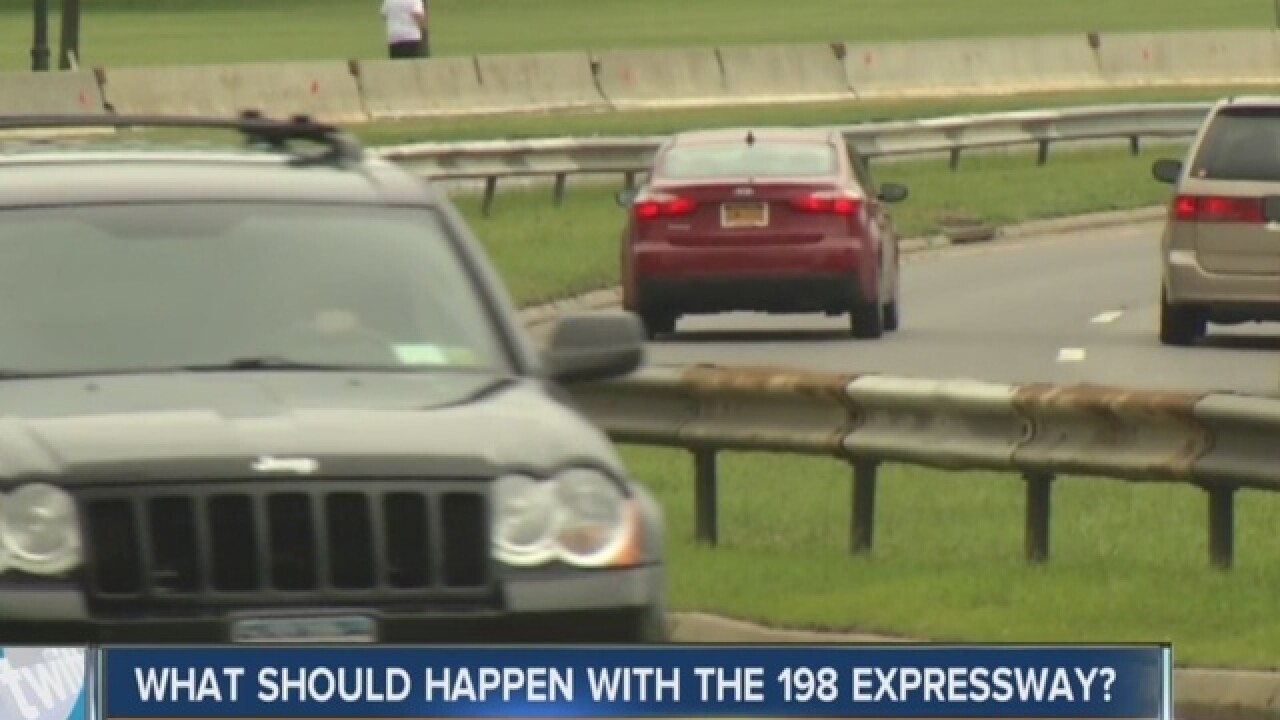 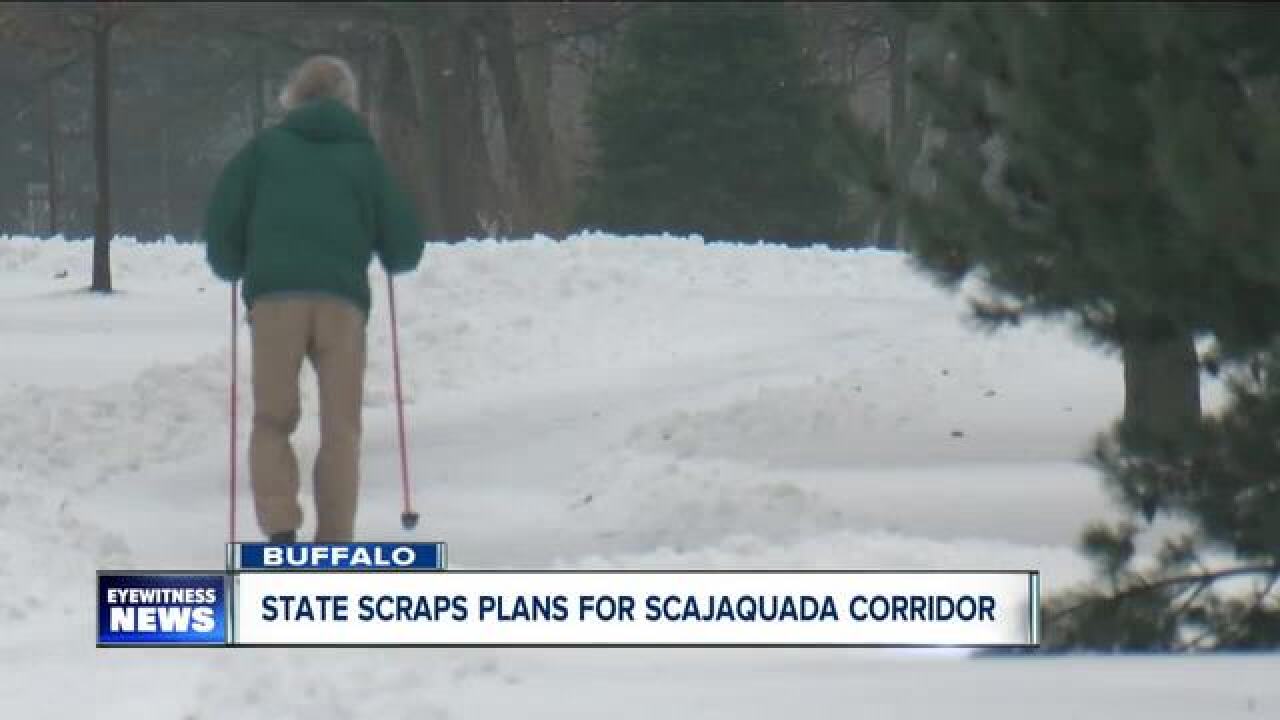 The New York State Department of Transportation (NYSDOT) announced Monday it will not be moving forward with its proposed changes to the Scajaquada Corridor.

The state has been working on a plan for the 198 ever since a car veered off the expressway and onto Ring Road in May 2015, killing three-year-old Maksym Sugorovskiy and severely injuring his then five-year-old sister Stephanie.

In a statement, NYSOT Region 5 Director Frank Cirillo said the state will "hit the reset button" and scrap the existing plans after two-thirds of the public comments NYSDOT received were against the plan.

"NYSDOT has implemented a number of measures to improve safety on the Scajaquada Corridor since the tragic accident that took place in 2015," said Cirillo.

"These measures include but are not limited to: reducing the speed limit; adding speed limit and stop signs, radar speed trailers, and new guide rails; and removing acceleration, deceleration and weaving lanes.  We will continue to engage the community and make safety improvements as necessary."

NYSDOT's plan has been the source of a lot of community backlash ever since preliminary suggestions were made in May 2016. The state released the finalized plan this past summer.

The Buffalo Olmsted Parks Conservancy expressed concerns the plans were not bike and pedestrian friendly enough, and still cut off access to museums and the zoo.

The Buffalo Niagara Riverkeepers were concerned with how the state's design would impact the nearby Scajaquada Creek.

Even the Buffalo Common Council passed a non-binding resolution in November, calling on the DOT to "halt" its plans and come up with a new design that better reflects the community's concerns about urban renewal and green space preservation.

“I am pleased the Department of Transportation listened to comments made by residents and I look forward to continuing to work with everyone on this once in a generation opportunity to return this area to a park like setting.”

“Today we can say clearly that the community has been heard. Thanks to the effort of so many concerned citizens who worked so hard over these past several months, we now have an opportunity to restore the jewel of Olmsted’s system,” stated Stephanie Crockatt, Executive Director of the Buffalo Olmsted Parks Conservancy.

NYSDOT says they will start a "fresh dialogue with stakeholders" in the coming months.