NYS: Niagara Falls will be broke by December 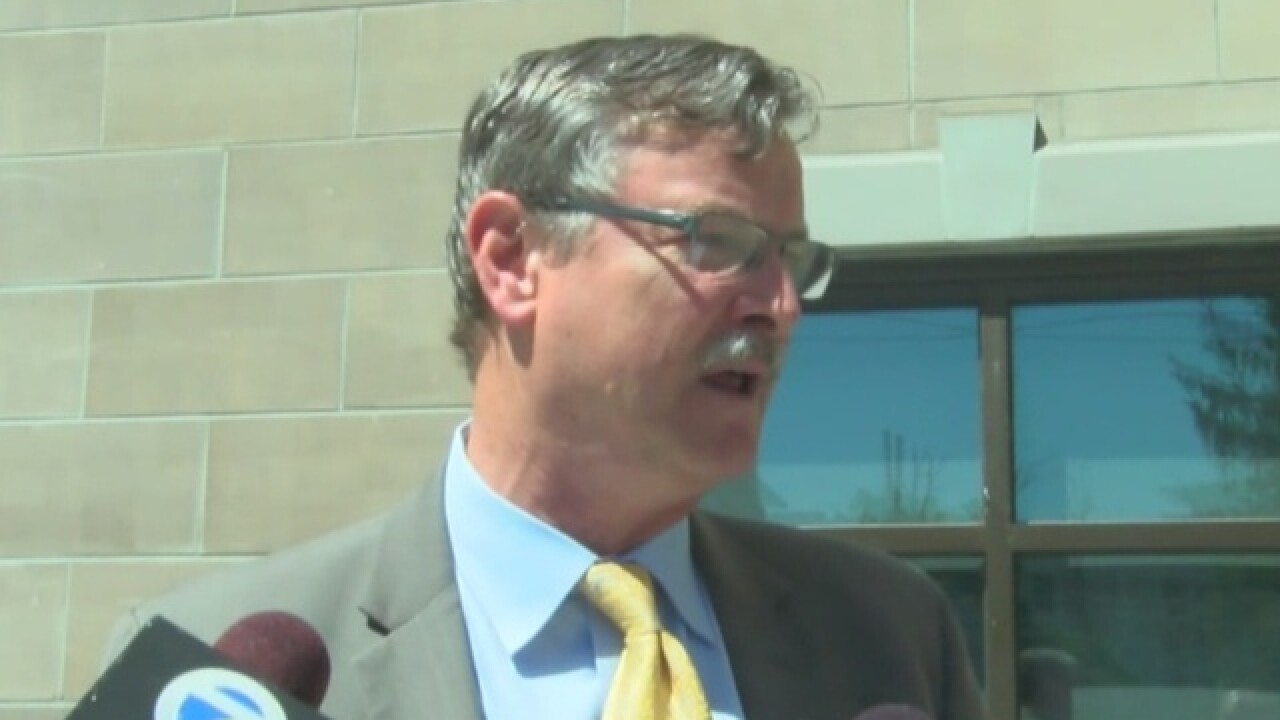 The Office of The New York State Comptroller projects that the City of Niagara Falls will deplete all of its funds by the end of 2017.

According to the results, city leaders have been balancing the budget gaps using primarily casino revenue, averaging $9 million, and fund balance, averaging $2.9 million.

Earlier this year the Seneca Nation has announced an end to its revenue sharing with the state concerning its three Western New York casinos, including the one in Niagara Falls.

The 2002 Compact Agreement between the Senecas and the state only required the Senecas to pay for the first 14 years, according to the Seneca Nation. Niagara Falls and NYS officials dispute that interpretation of the compact and believe they are still owed a portion of casino revenue.

The City of Niagara Falls budget relies a lot on the 25 percent it gets from this casino shared revenue, given by the state. In 2015, Niagara Falls was given more than 16 million dollars. The Falls uses this money to pay for things like police, area schools, and even Niagara Falls Memorial Hospital.

This has put the City of Niagara Falls’ budget in a pickle. Right now there is an ongoing heated dispute between Governor Andrew Cuomo and the Seneca Nation of Indians about casino revenue payments.

According to the audit report, on multiple occasions the state asked Mayor Paul Dyster and Niagara Falls City Controller for a multiyear financial plan. They failed to provide New York State with one. Eventually, city officials provided the state with an outdated multiyear financial plan that they had apparently prepared in 2015 for the New York State Financial Restructuring Board.