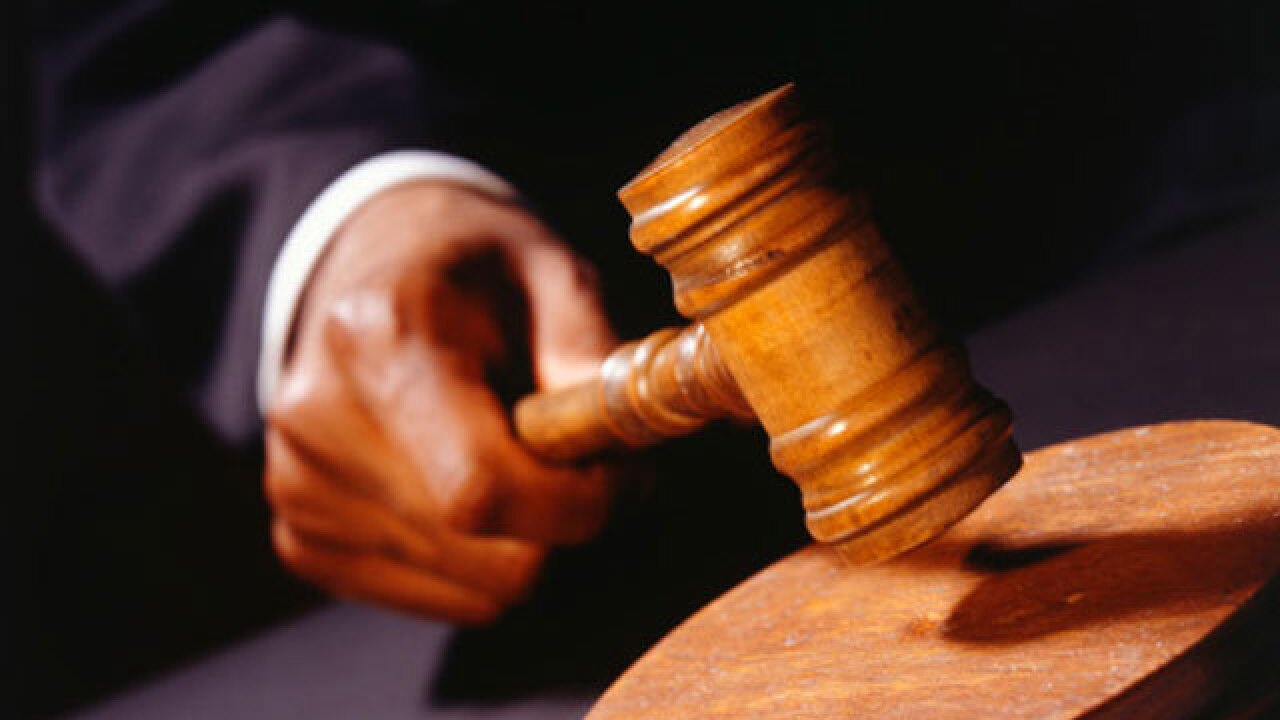 A western New York woman has been sentenced to 20 years in prison for her role in the death of a comic book collector who died of a heart attack shortly after a home invasion and robbery.

The U.S. Attorney's office says 31-year-old Arlene Combs of Rochester helped three men who broke into the Medina home of 78-year-old Homer Marciniak in 2010 to steal his comic books. Prosecutors say one robber struck the homeowner in the face, sending him to the hospital for stitches.

Marciniak had a heart attack and died a short time later.

Combs had been convicted of racketeering. She was sentenced Tuesday in federal court.

Investigators say the burglary was engineered by a former pawn shop owner, Rico Vendetti, who is awaiting sentencing for racketeering.