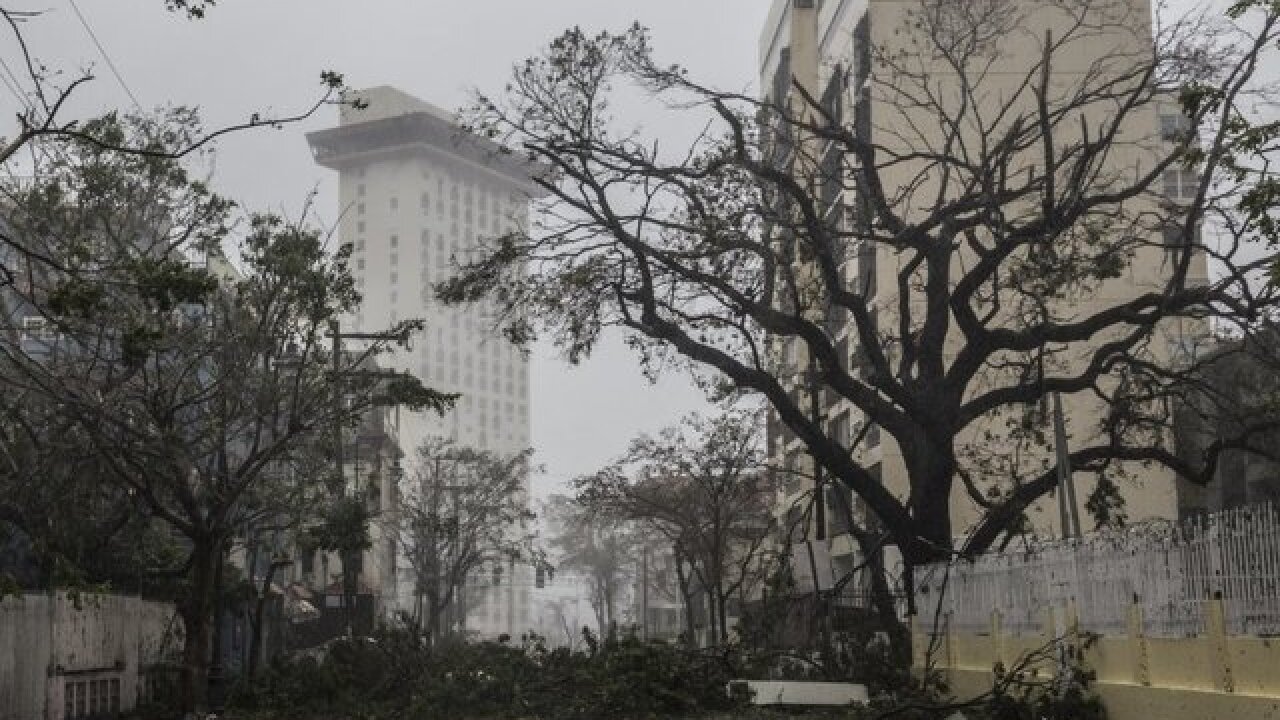 Democratic Gov. Andrew Cuomo said Thursday that another 500 students from public schools around the state will head to the island territory this school year.

Cuomo also says a memorial to the victims of Hurricane Maria is being planned. He signed an executive order Thursday creating a 10-member commission to approve a design and location for the monument.

New York state has contributed food, water and first-aid supplies and dispatched utility workers, nurses and other skilled professionals to Puerto Rico since the island was devastated by the hurricane a year ago this week.

Cuomo has faulted President Donald Trump's response to Maria, saying the federal government has ignored the needs of millions of Americans still struggling to recover from the storm.