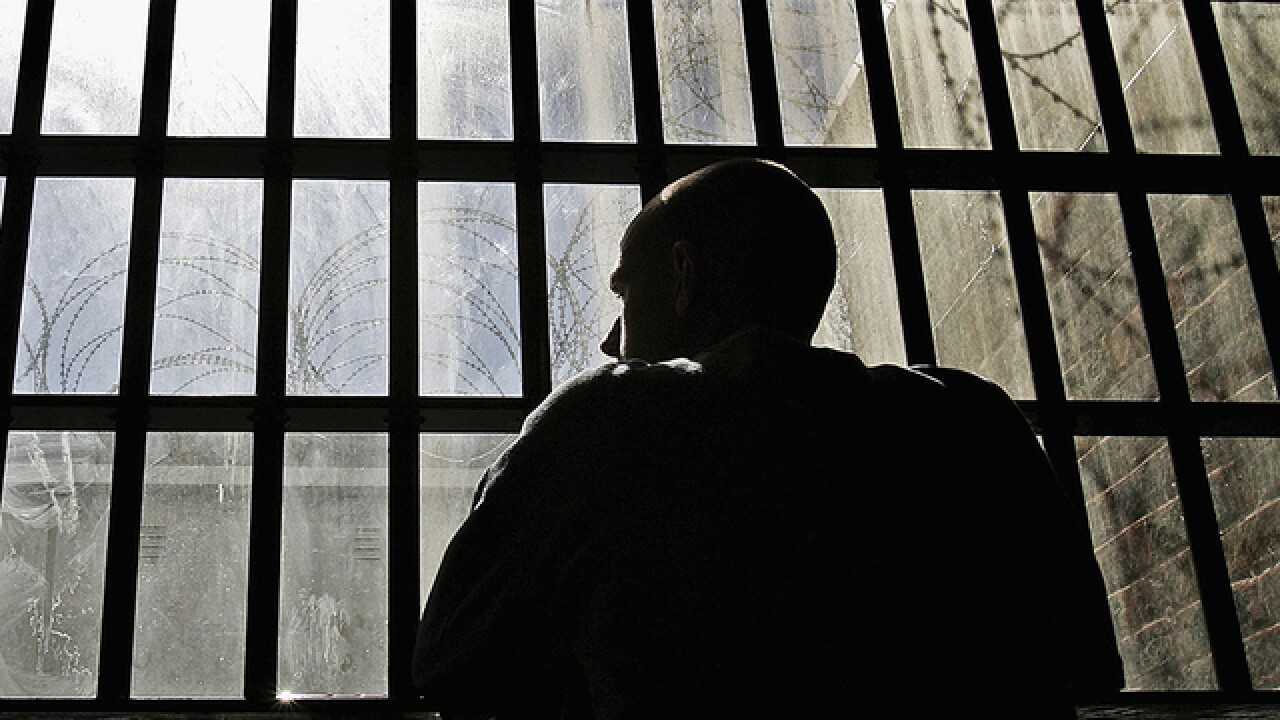 A state law takes 16-year-olds out of the adult criminal justice system is going into effect.

New York's Raise the Age legislation got its official start on Monday.

The law, passed last year, calls for most 16-year-old charged with offenses to be tried in Family Court instead of automatically in adult criminal court. More serious charges would go to a "Youth Part" of criminal court.

Next year, the law will extend to 17-year-olds.

The law also impacts juvenile detention. On Monday, New York City Mayor Bill de Blasio announced all 16- and 17-year-olds had been moved off of Rikers Island, the city's jail, to dedicated juvenile facilities with access to social services.

New York was the next-to-last state in the U.S. to raise its age of criminal responsibility to 18.