"Not one peep": Town of Evans blindsided by planned closure of New Era Cap plant 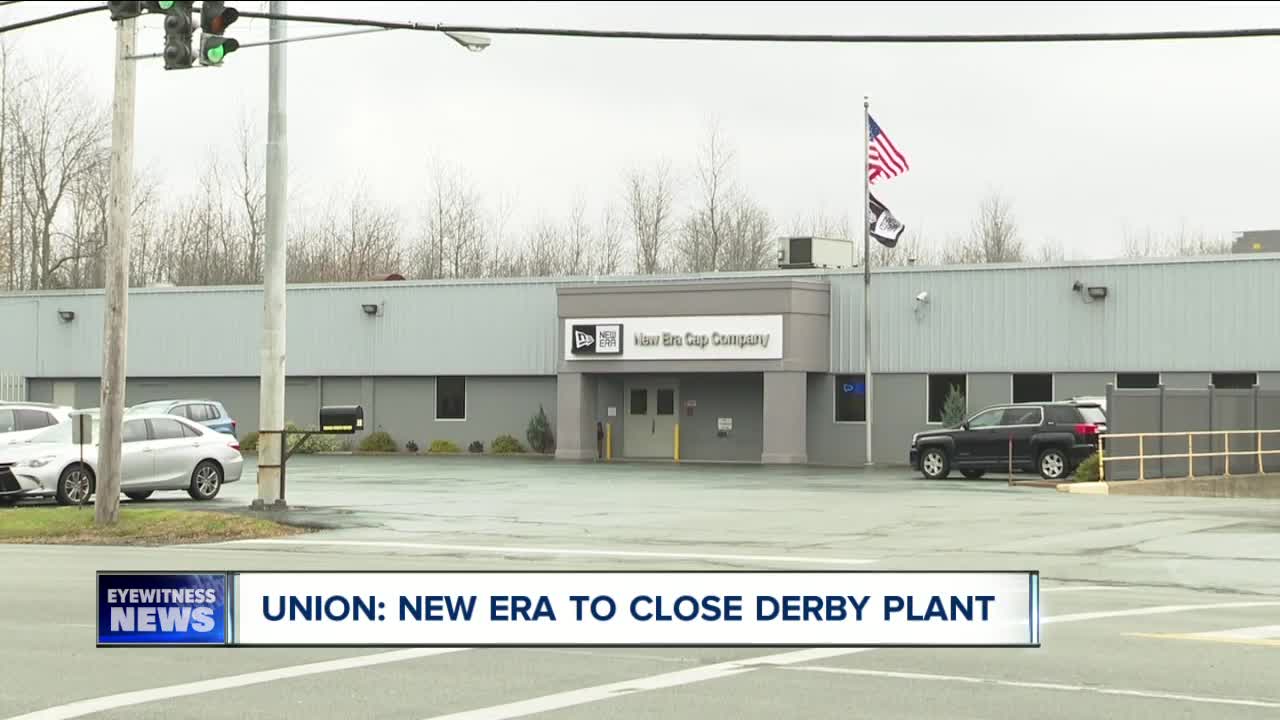 On Tuesday morning, 219 employees at New Era Cap Company's Derby manufacturing plant came in to work to learn they likely will be out of a job come March. According to the union representing those workers, New Era plans to close the plant. 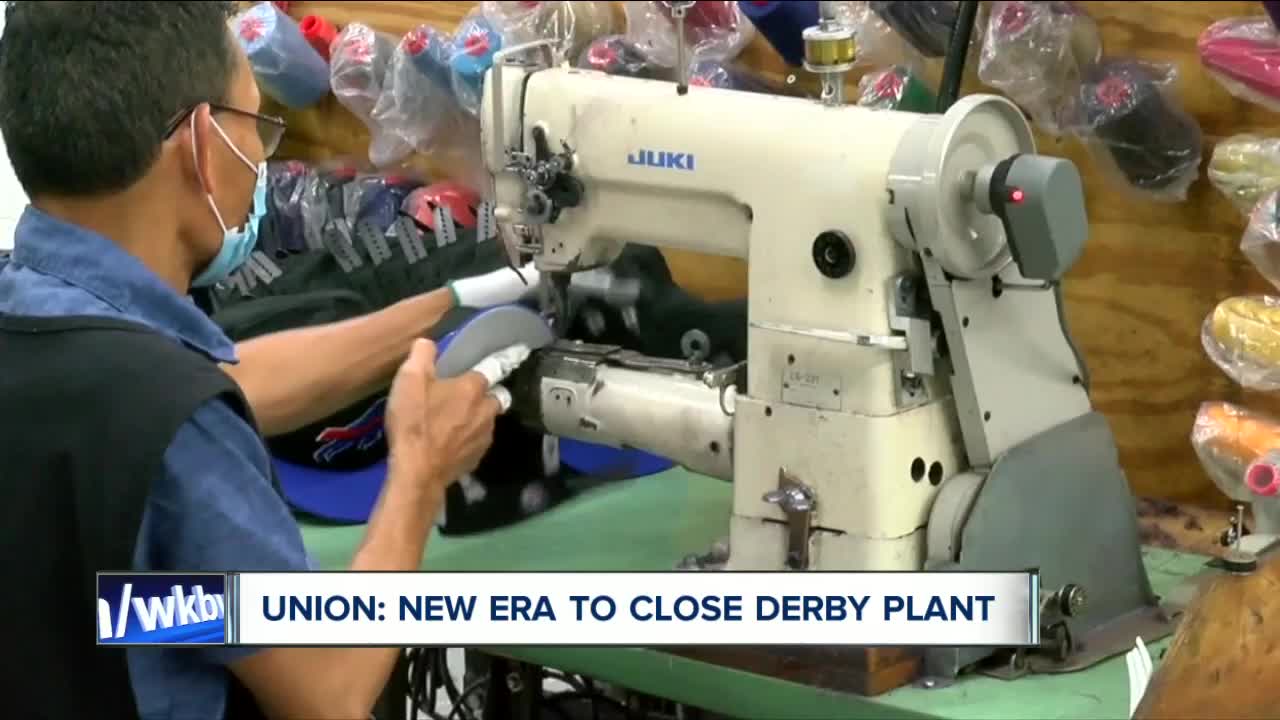 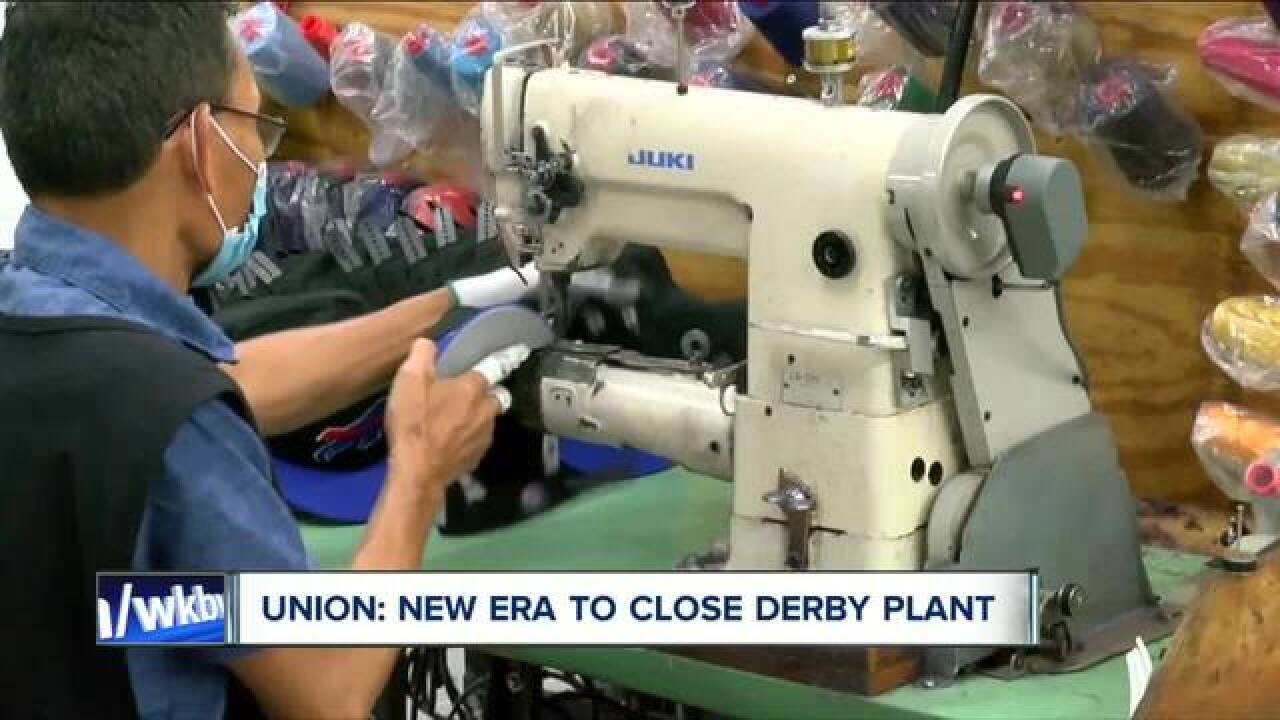 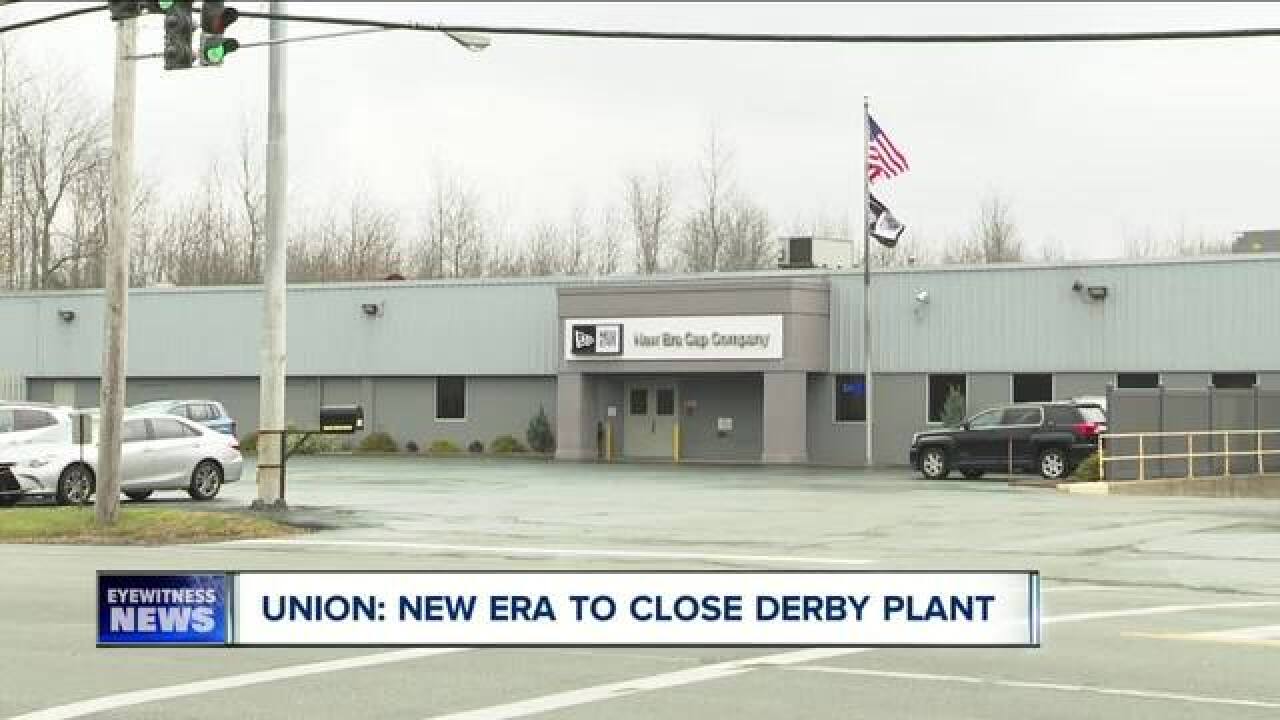 On Tuesday morning, 219 employees at New Era Cap Company's Derby manufacturing plant came in to work to learn they likely will be out of a job come March. According to the union representing those workers, New Era plans to close the plant.

New Era is the second or third largest employer in the Town of Evans. Supervisor Mary Hosler said there was "not one peep" of an impending shutdown at the facility.

"I feel like they've given up on the Town of Evans and we never gave up on them," she said.

Hosler is reaching out to county, state and federal lawmakers to see if anything can be done to save the plant. She has also been in contact with Erie County Industrial Development Agency to discuss how best to support affected employees.

Peggy MacPeek worked at the plant for 24 years before retiring two years ago. She, too, agrees that employees gave up a lot with the expectation their jobs would be safe.

"I was mad," MacPeek said, describing her reaction to the potential shutdown. "Because even when I was working there, we gave a lot of concessions to keep that plant open."

MacPeek still knows many of the people working at the plant and remains close with the people she spent more than two decades working with side by side.

New Era Cap Company declined an interview for this story and released a statement which reads in part:

Today, New Era Cap Co. notified the Communications Workers of America (CWA) that it is considering the discontinuation of operations at its Derby, NY facility, effective March 2019. This contemplated decision is part of the Company's ongoing effort to more closely align its business model with its competitors in the global sports, lifestyle and apparel industry by moving away from owning and operating manufacturing plants.

According to Supervisor Hosler, New Era took advantage of tax abatements from Erie County, the Town of Evans and Lake Shore Central School District from 1993 to 2016.

The move will likely be felt by other businesses in the area. Cala's Kitchen and Catering on Erie Road in Derby has seen a steady stream of customers from the plant the past 26 years.

"Yeah I'll feel the difference in some sales," Vincent Cala, owner of the diner, said. “The town of Evans is a nice town. It’s a tough town. We’ll adjust to it...yeah we’ll bounce back.”

To read more about the potential closure of the Derby plant, click here to read the original story.