Not a fan of cramped seating on planes? You'll probably like what Congress just did 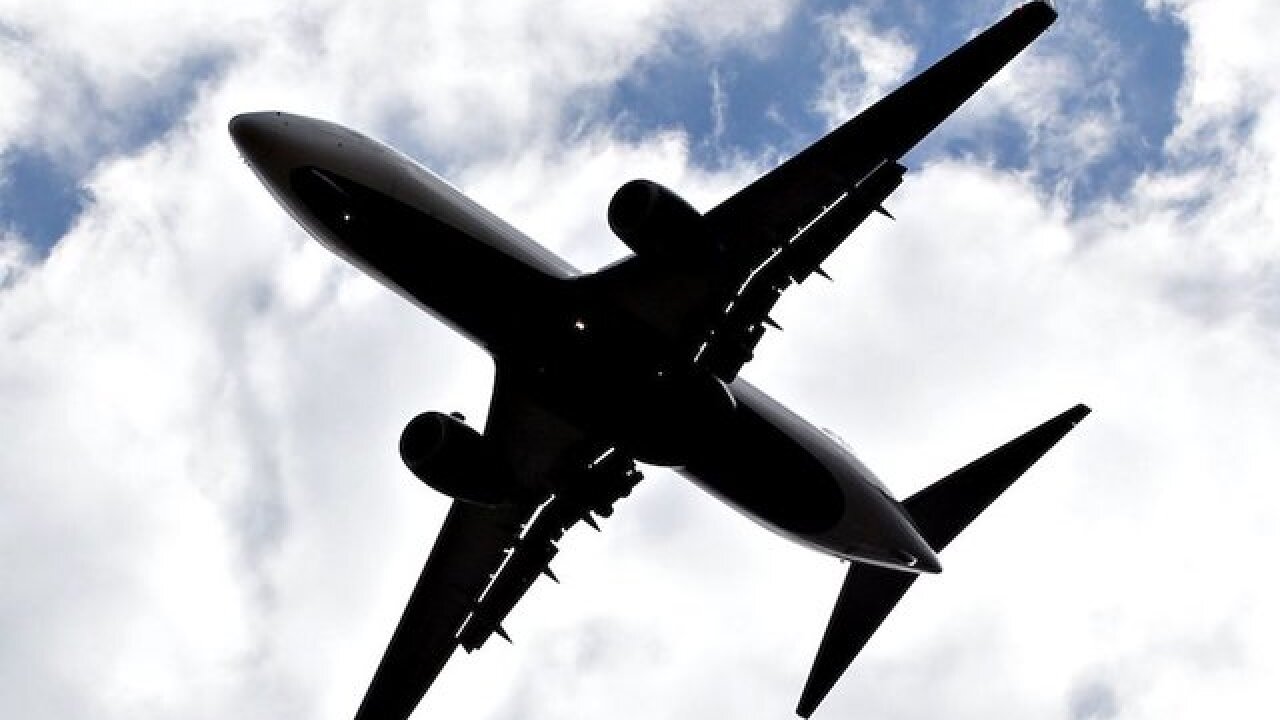 Copyright Getty Images
Bruce Bennett/Getty Images
<p>Two men have been charged this week with sexually abusing women seated near them on flights to Seattle.</p>

The House of Representatives has approved a five-year reauthorization of the FAA.

According to Congressman Brian Higgins (D, Buffalo), the reauthorization preserves key measures gained through the advocacy of Flight 3407 families, such as requiring greater transparency for travelers and additional rest time and training requirements for pilots.

"After several years of temporary extensions, this long-term reauthorization of the FAA provides considerable peace-of-mind in knowing the hard-fought achievements delivering one level of safety to the flying public, although never assured, are better protected for years to come," said Congressman Higgins.

But the bill also contains another big win for all fliers: it mandates the FAA set minimum dimensions for passenger seat width and legroom. That provision, included as lawmakers respond to increased complaints about cramped seating.

Other highlights of the bill include:

The Senate needs to pass the bill before it can be signed into law. The deadline for reauthorizing the FAA is September 30. So, the House is also expected to pass a one-week extension of the FAA's authority, through October 7. This way, the Senate has more time to consider the bill.