The Northtown Plaza will get a facelift in the coming months.

According to the Buffalo News:

Documents filed with the town Planning Department show WS Development in May would begin tearing down the existing buildings on the 19-acre site, with construction on the new retail buildings starting soon after and wrapping up in October 2019. Sean Hopkins, the attorney representing WS Development, said it's more realistic to say work would begin this summer and conclude by the end of 2019. 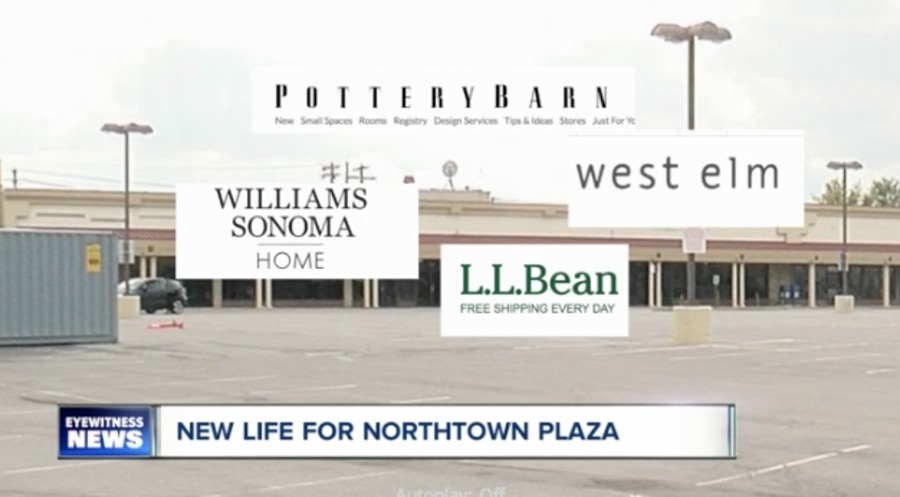 The plan is to use a combination of shopping, dinning, entertainment and outdoor activities to make Northtown a destination that will attract people for several hours.

According to Senior VP of Leasing, Brian Sciera, the Northtown development will create an estimated 1,000 jobs.  "People will come in the morning for a workout and a cup of coffee, then come back later in the day for a pair of jeans and groceries," said Sciera.

Final details are being worked out with Amherst on issues such as set-back, windows, parking spaces, and greenspace.

Check out our previous coverage: