Revenue for casinos are on the rise 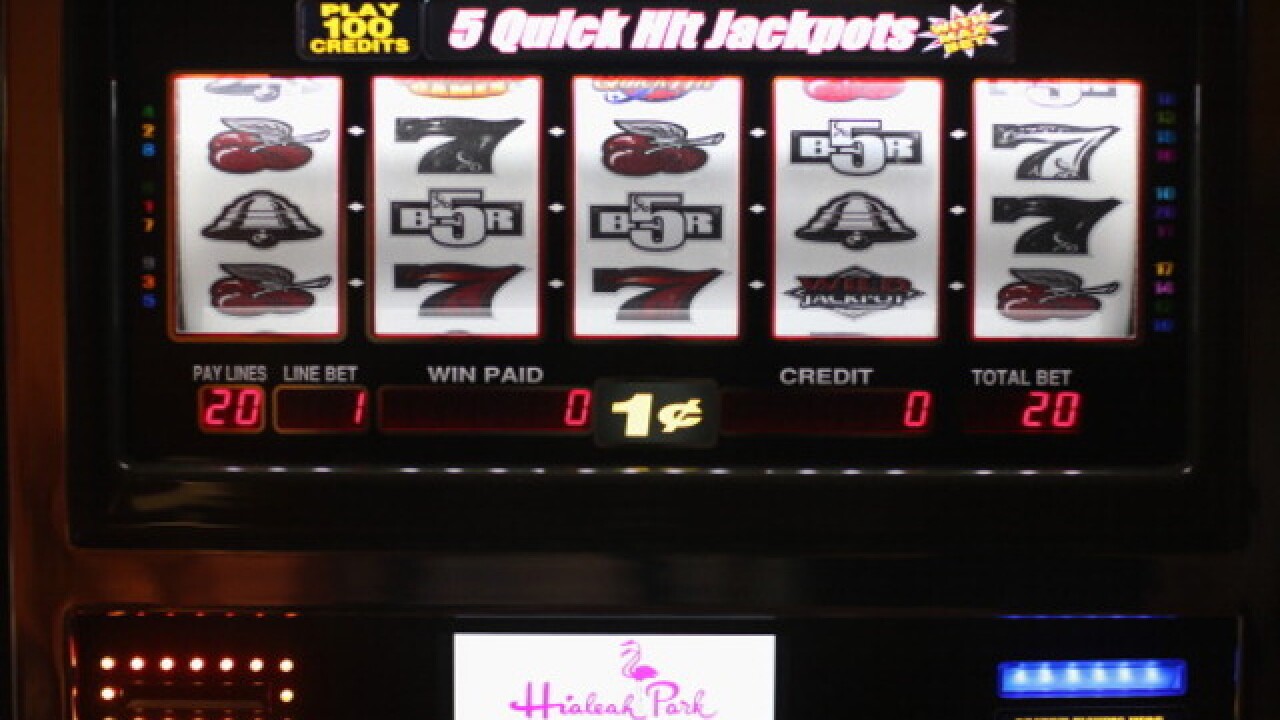 Whether it's grabbing a lottery ticket at the store, betting on fantasy sports on your phone or walking into a casino, chances are you've gambled at one point in your life.

According to the Center For Gaming Research, commercial casinos in the state has seen an increase in revenue over the last 10 years. In 2005, casinos pulled in $294,994 in gaming revenue. Fast forward to 2015. Gaming revenue jumped to a profit of $1,898,336.

But Buffalo and Niagara Falls still can't hold their cards when it comes to sin city and the state of Nevada. In fact, when it comes to gaming revenue, Nevada pulled in a full house in 2015. In non-poker related terms, that's $11.1 billion.

Commercial revenue for casinos have been on the rise. According to statisticbrain.com, casinos pulled in $28 billion in 2003. In 2014, revenue increased to $48 billion.

However, not every casino and city itself is basking in the sun light. For example, four of the twelve casinos in Atlantic City have closed within the last decade, taking with it a total of 20,000 jobs. And things could get a lot worse for Atlantic City if voters in November decide to let the state build two casinos in northern New Jersey.