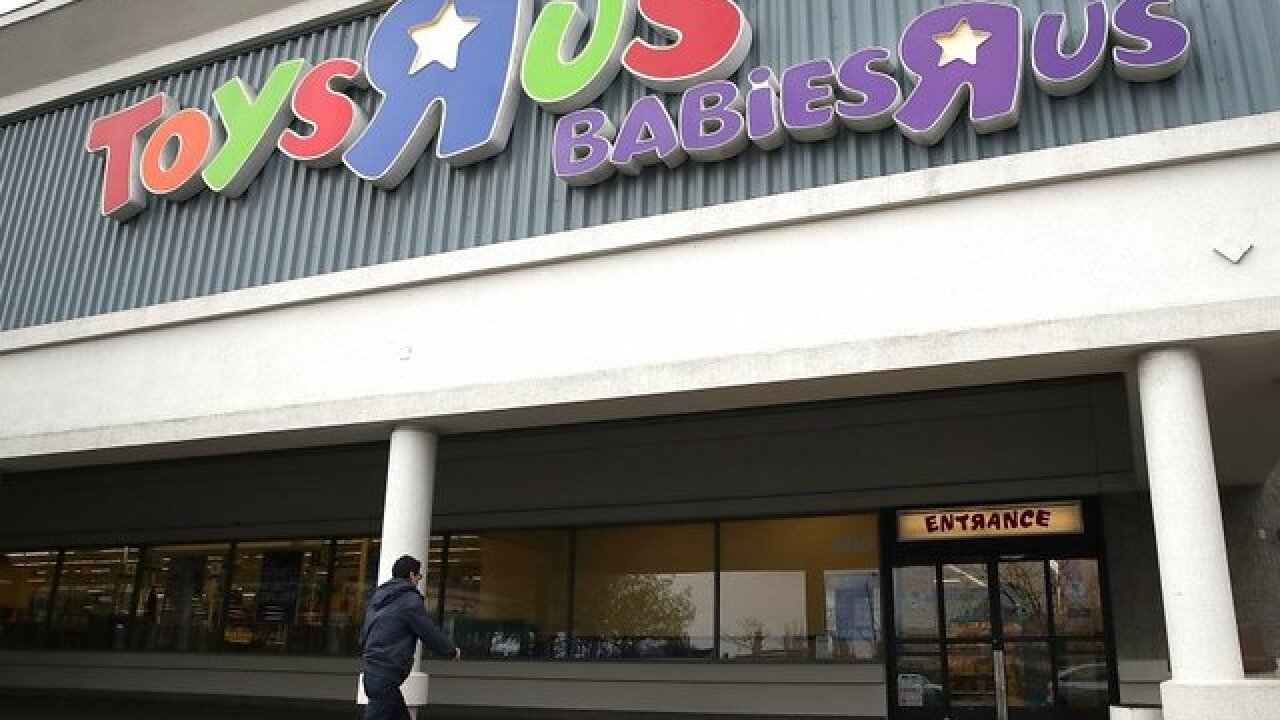 Many "Toys 'R' Us Kids" are facing a harsh reality, after announcing in March 2018 that all 735 of the company's U.S. stores would be closing, that day has finally come.

There has been an outpouring of support and goodbyes from former customers on social media, and a photo of the company's mascot, Geoffrey, leaving a store with empty shelves and a suitcase has gone viral.

If you're still hoping to satisfy your toy store fix, although all the U.S. locations will be closed by the end of Friday, Toys 'R' Us Canada will remain open.

Fairfax Financial Holdings Ltd. based in Toronto has purchased all 82 Canadian based stores for $300 million and will keep the stores up and running.

They are 100 percent Canadian owned and employ over 4,000 Canadians.

Bloomberg reported earlier this week that Farirfax and former Toys 'R' Us Chief Executive Jerry Storch have been in discussions to reboot the U.S. chain.

According to reports, Toys 'R' Us Canada has had more than $1 billion a year in sales and made $101 million in unsecured inter-company loans to U.S. operations since 2016.

Toys 'R' Us Canada will be spending more $10 million to renovate more than half it's locations.