No criminal charges for driver who killed woman 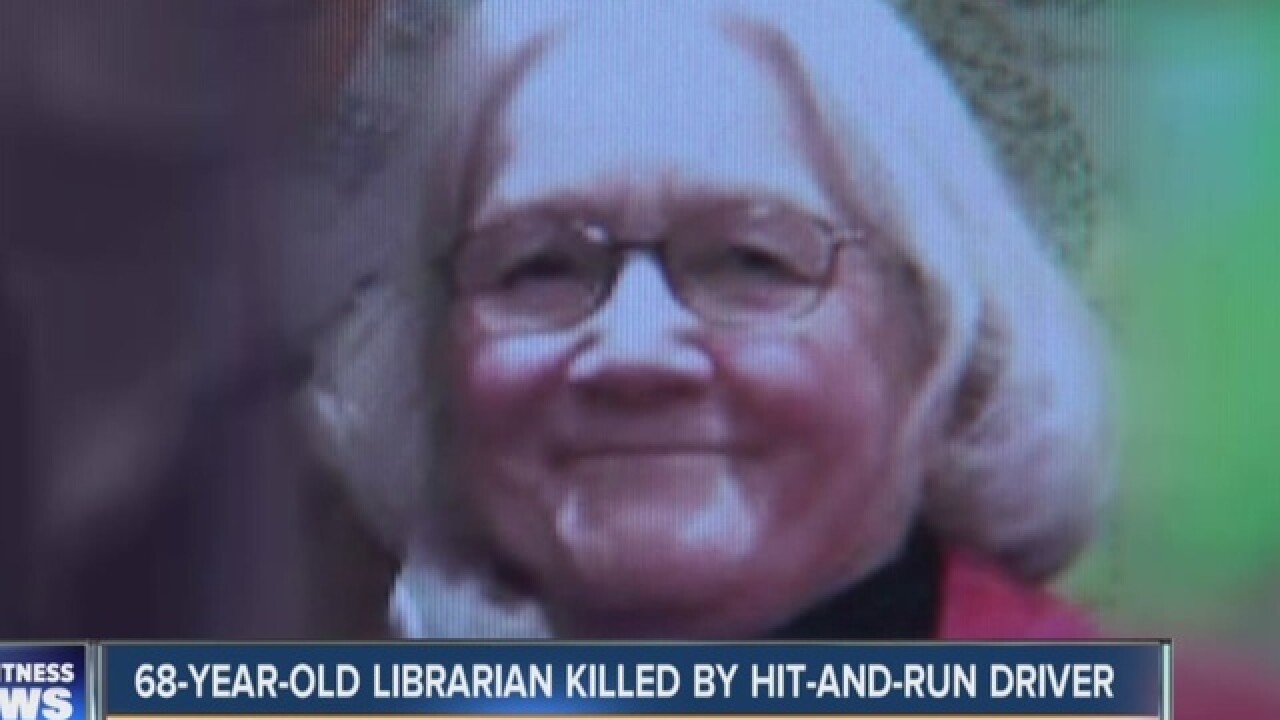 The driver who hit and killed a 68-year-old woman and her dog last May in the Town of Boston will not be facing any criminal charges.

Dorothy Solomon was walking her dog around 7:30 a.m. on May 23 on Ward Road when she was hit by a car and knocked into a ditch. Her dog was killed instantly and Solomon died a few days later.

State Police quickly located the vehicle but it wasn't until months later that troopers announced the driver will not face criminal charges.

The driver, who has not been identified by police, was charged with vehicle and traffic infractions.