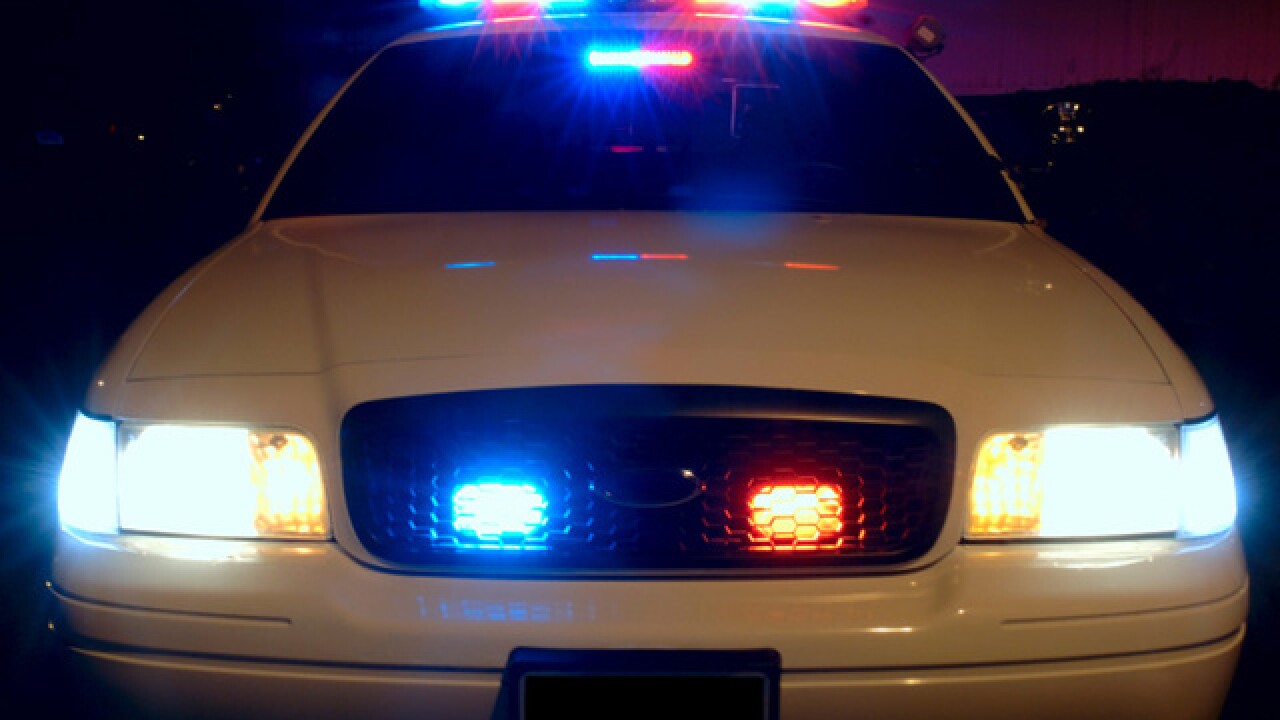 Police report a number of daytime burglaries in the Belden Center area over the last few weeks. Only one included forced entry into the home. Investigators say most of the homes had unlocked windows or doors.

As a result of the burglaries, there will be increased patrols in the area.

Police say it is very helpful to write down serial numbers for any product you buy so that it can be traced.

The police department is asking anyone with a camera on their home that may have captured anything to give them a call at 215-1480.