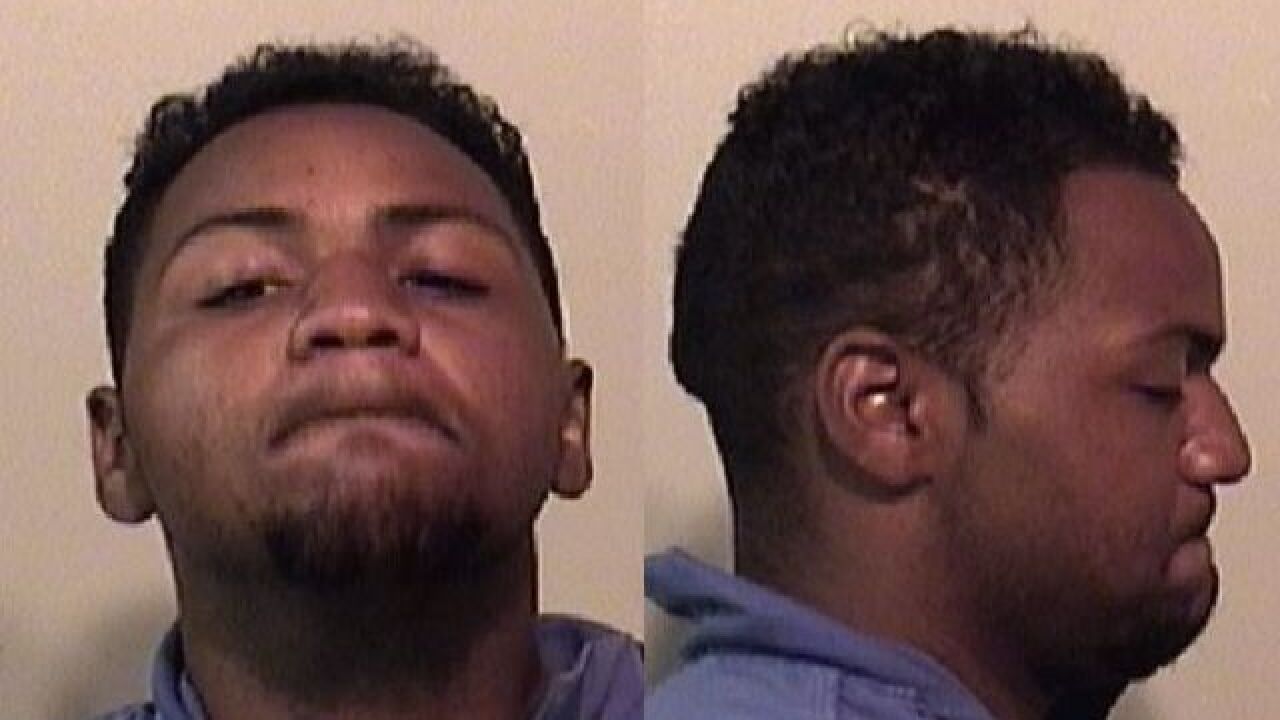 Niagara County will contribute money toward a settlement to the family of a man who died while in custody and charged in connection to two sexual assaults at Niagara County Community College.

Niagara County attorney Claude Joerg confirmed to 7 Eyewitness News that the mother of DeJuan Hunt II will receive a $275,000 settlement -- $125,000 of that money will come from Niagara County. The remaining $150,000 will come from PrimeCare Medical, the Pennsylvania firm currently serving as the medical contractor for the Niagara County Jail.

One of the alleged victims spoke to 7 Eyewitness News shortly after the attack.

She said she was walking in "E" building towards the student security office to get her identification when Hunt came up behind her, from the side, and shoved her into a stairwell where she claims he then tried to rape her. She says she was able to break free and immediately report the incident to campus officials and security.

*** Her account of the attack helped the 7 Eyewitness News I-Team uncover a larger sexual assault scandal at NCCC, which also contributed to the ouster of then College President James Klyczek.***

Hunt died during his sleep a few weeks later while incarcerated at the Niagara County Jail.  According to Niagara County Sheriff James Votour, Hunt had tried to hurt himself two days prior to his death and later attacked deputies who tried to restrain him.

In November 2017, Hunt's mother, Jenine Townsend, filed a lawsuit against Niagara County alleging the county neglected to give her son, Dejuan Hunt, proper medical care before he died.