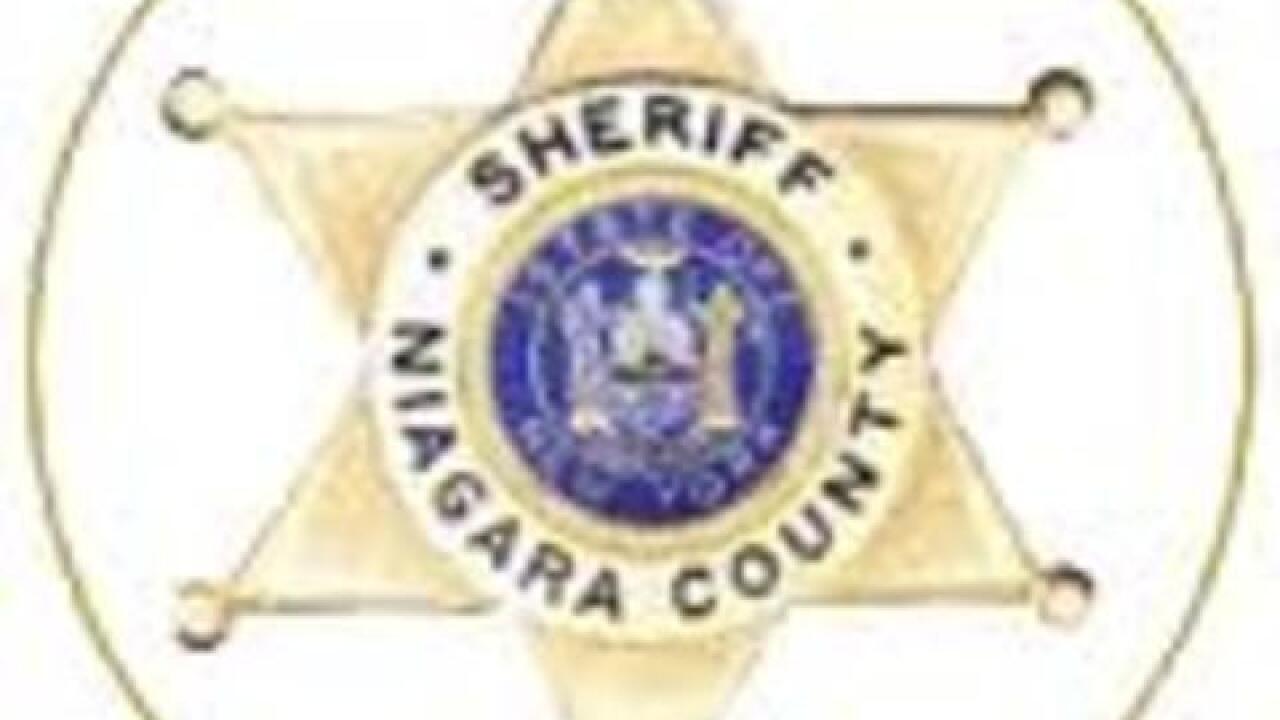 Investigators in Niagara County are trying to identify a man's body, found in the water, last June, off Scott Avenue.

Deputies say they were called to the Coast Guard Station on June 13, when the man's body was found.  it's unclear how long the man's body had been in the water.

They say the man appeared to be between 40 and 60 years old about 6'1", weighing 152 pounds.  The man had brown straight hair and was bald in some spots.  Investigators say he had an old rib fracture as well.

While no picture or sketch has been released of this man, deputies are asking you call 438-3327 if you know who this person is.