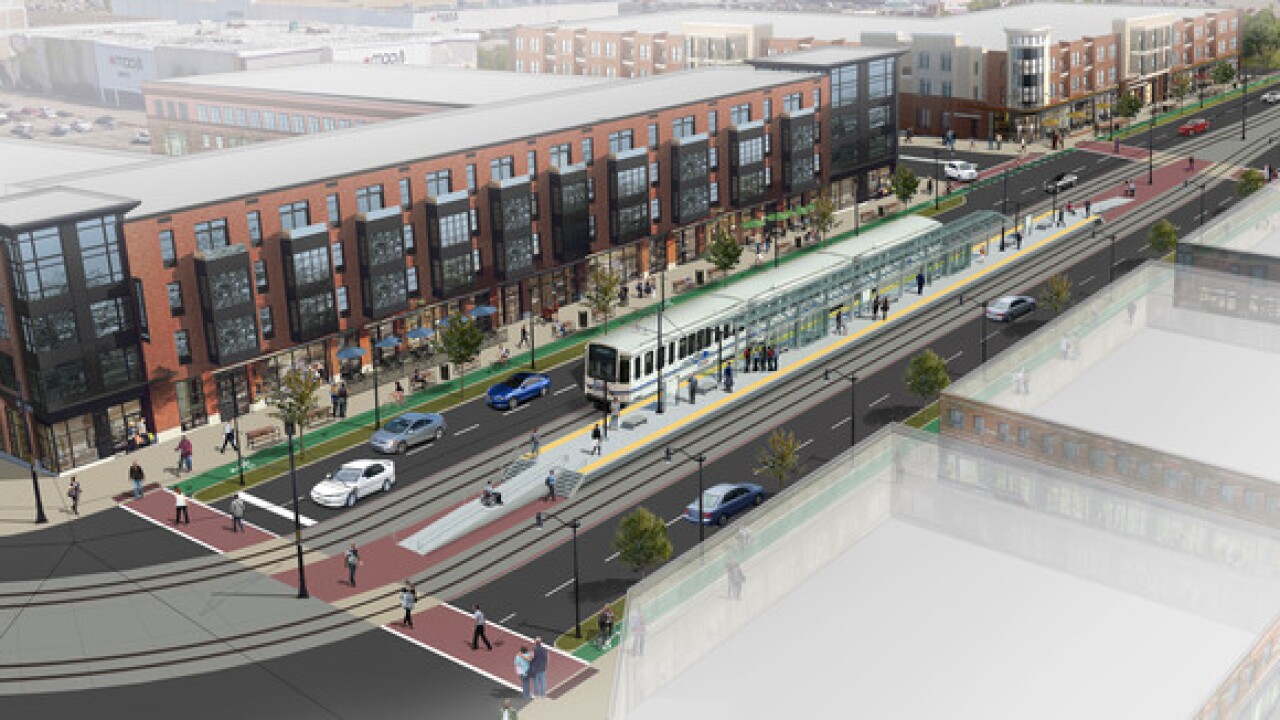 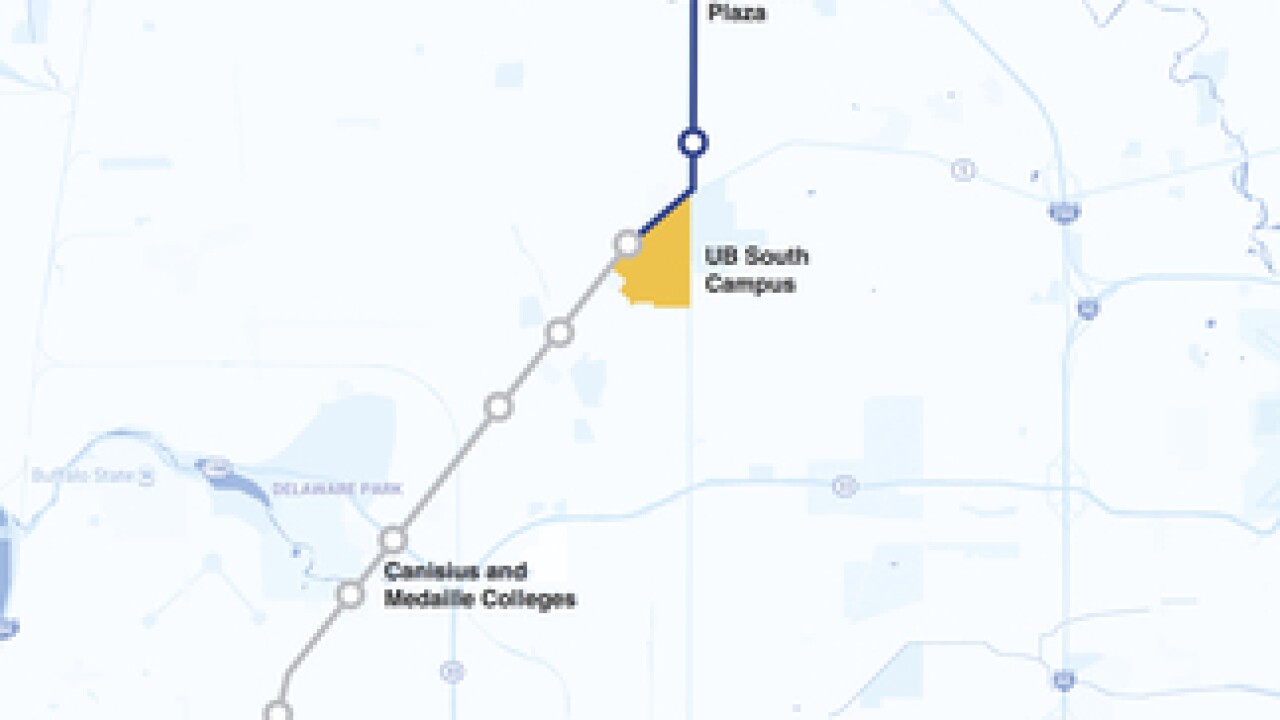 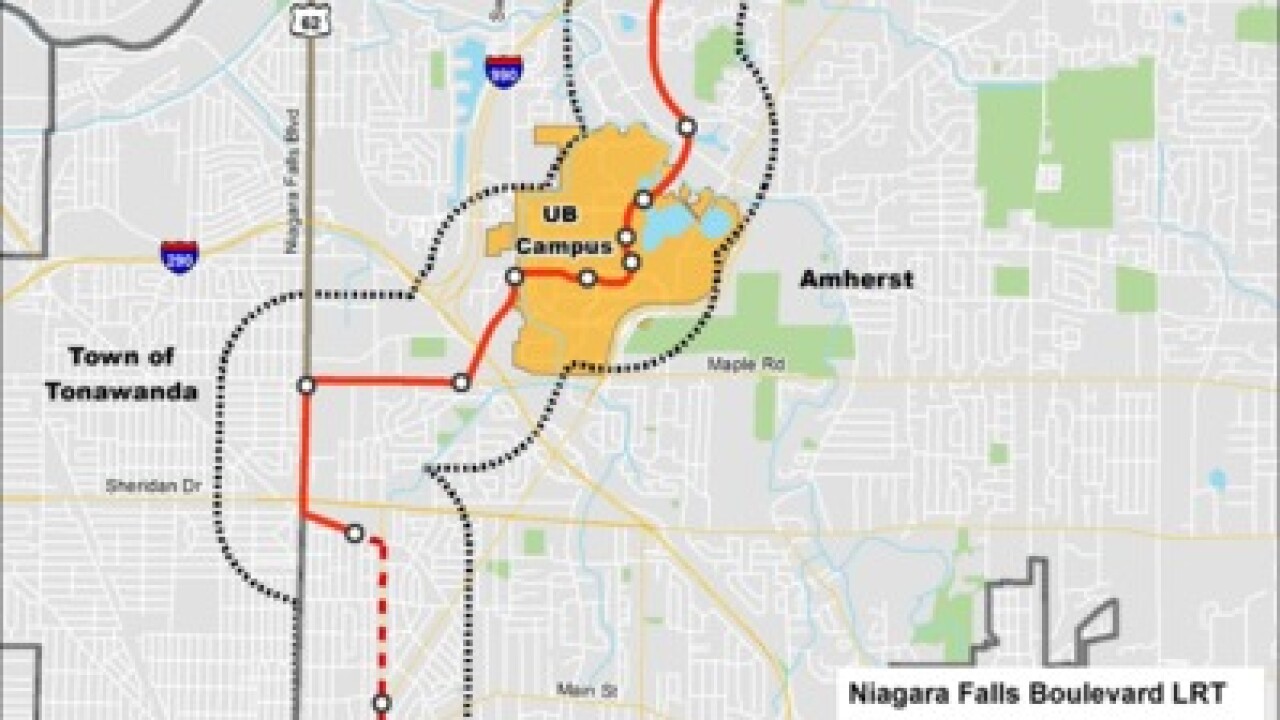 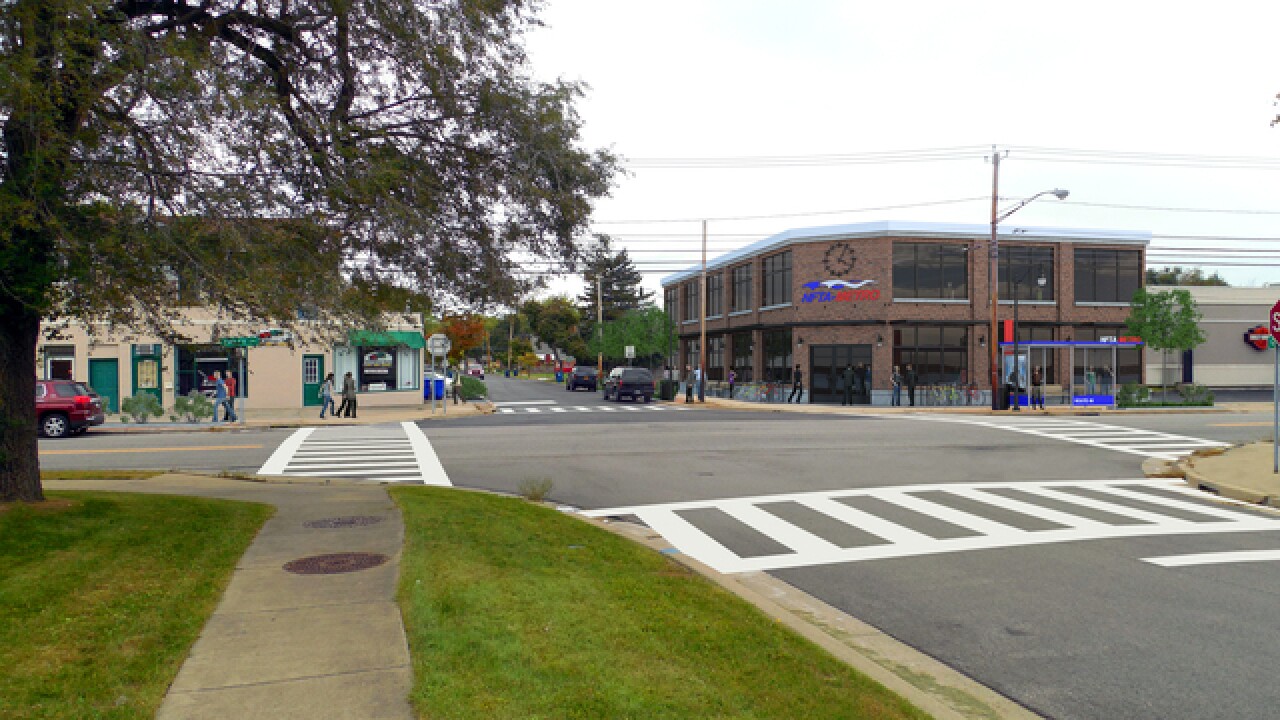 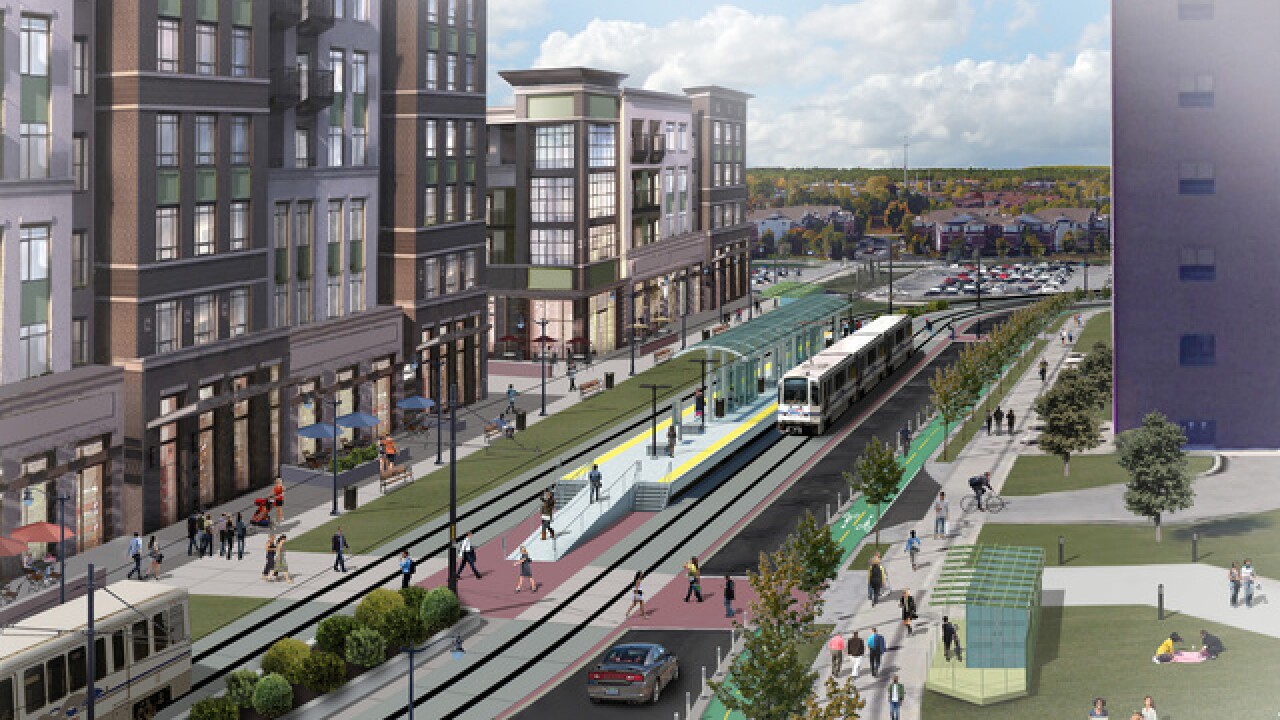 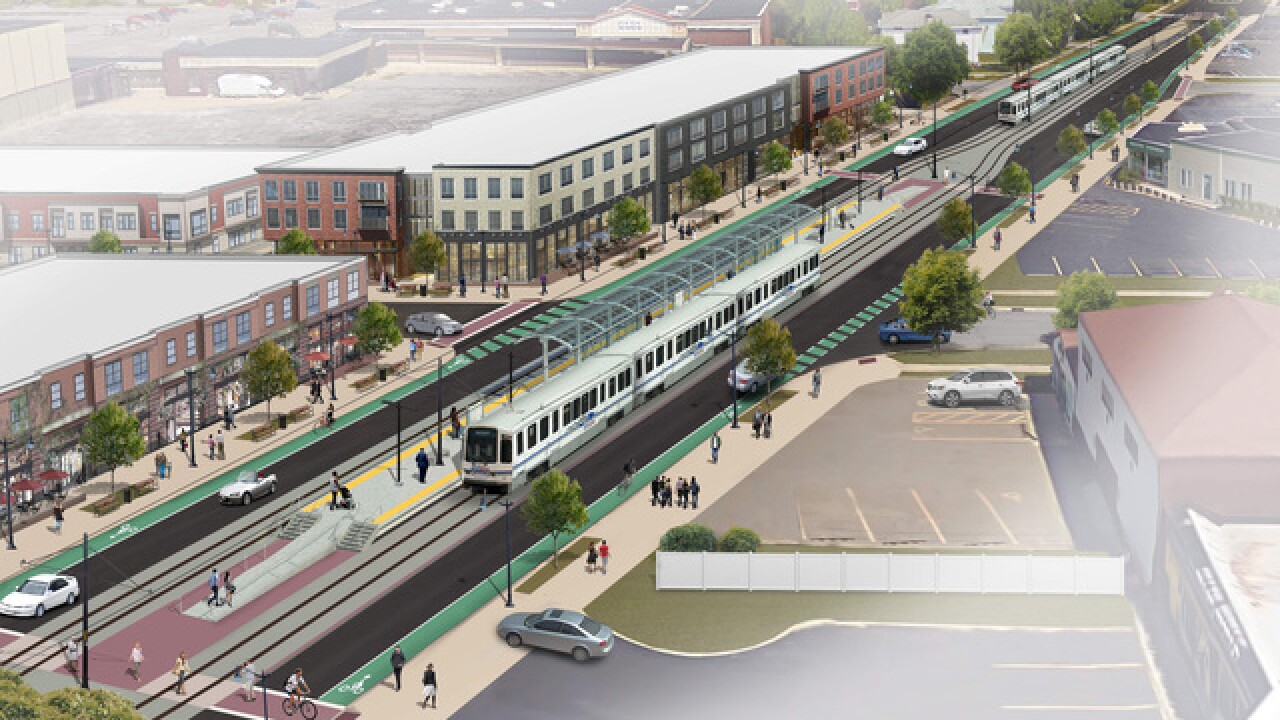 The NFTA Board voted to approve nearly $5 million to fund environmental research to expand the light rail system to Amherst.

Last year, Governor Cuomo announced $5,000,000 in funding would be made available under the Buffalo Bill II program for study the possible light rail system expansion.

The rail system would be an extension of the existing terminal at University Station along Bailey Avenue to a portal near Eggert Avenue. Officials say the rail would then travel "along Niagara Falls Boulevard turning onto Maple Road then Sweet Home Road, and onto the University at Buffalo North Campus to Audubon Parkway where it would terminate near the I-990."

The extension would come in two phases -- environmental and supplemental. The negotiated cost proposal is $4,797,887.

Despite the vote to approve the rail, Rep. Brian Higgins prefers NFTA improve the current system before expanding.

.@RepBrianHiggins wants NFTA to focus on improving current light rail system before any expansion to Amherst. Authority is voting today to approve a study on possible expansion. @WKBW pic.twitter.com/L8yjPTsVOZ

NFTA Exec Director Kim Minkel “surprised” by Higgins sudden lack of support. Says he was on board with light rail expansion as recently as December. @WKBW