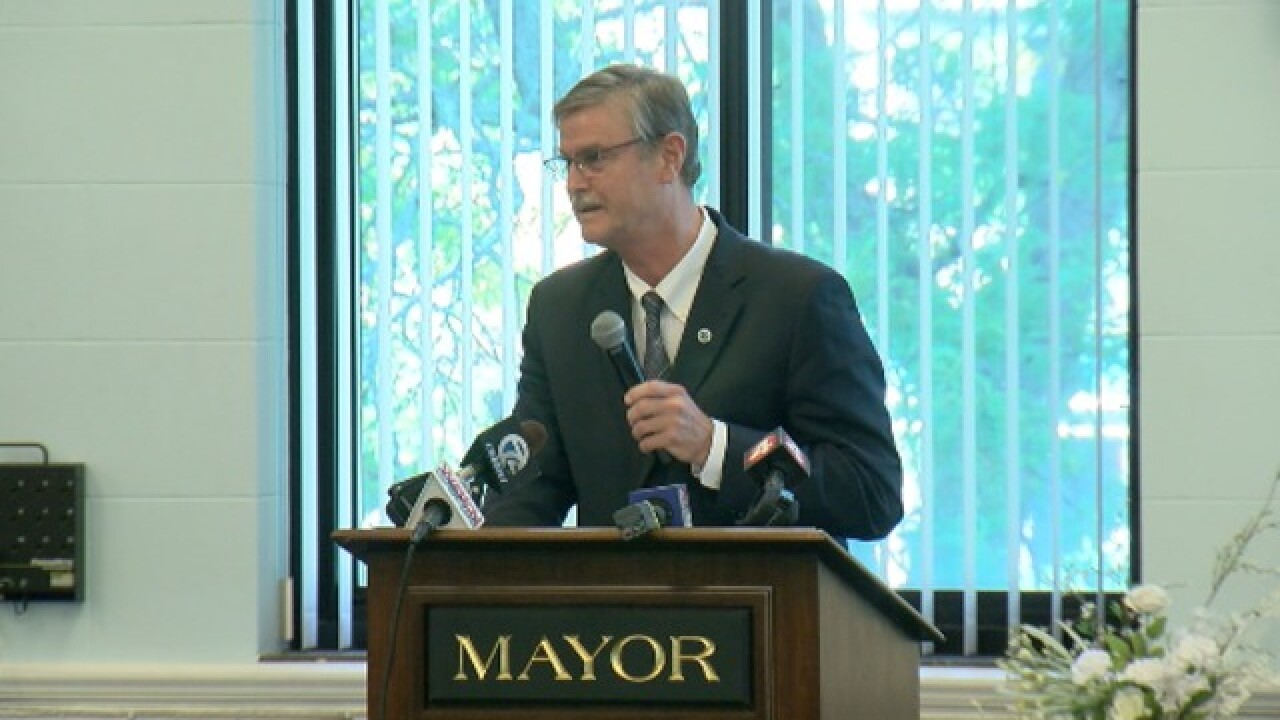 Niagara Falls is $12 million richer, thanks to the State of New York. Friday, during his 2019 budget proposal, Mayor Paul Dyster gave a first glimpse at what he wants done with that money.

The mayor plans on using all but $700,000 of the state gift on the 2019 budget. That should give tax payers some relief, after the city raised taxes last year. Mayor Dyster says homeowners' taxes should decrease 13%. But, to increase revenue, he plans on adding a fee for garbage collection, which is expected to cost a homeowner about $25 a month.

Mayor Paul Dyster says his proposal would have looked a lot different if it weren't for the state stepping in.

“It would have likely required both large scale layoffs including of public safety because that's where our expenses are and very hefty tax increases to try to close the gap had we not had access to some portion of the casino deal revenue,” said Dyster.

Some city councilors think using this state money all at once, is a bad idea.

The Niagara Falls City Council will vote on the budget in December.