New York makes list of "worst states to retire to" 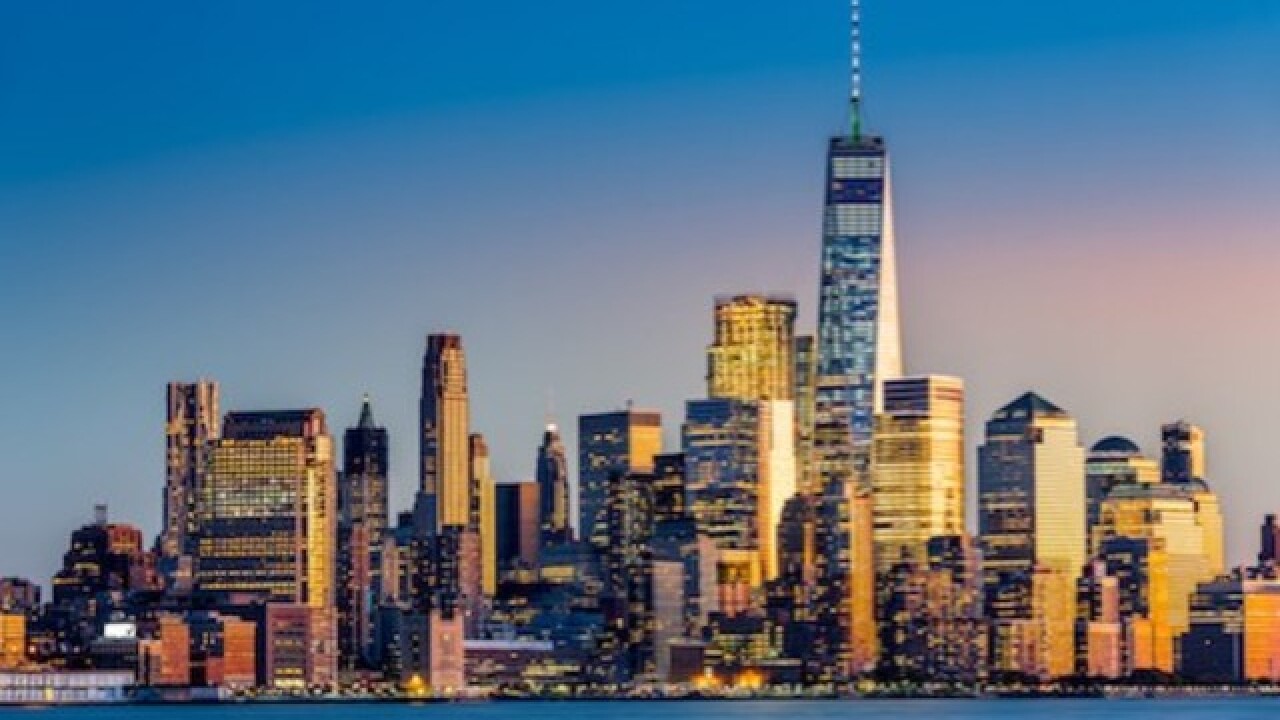 New York State came in third place as one of the worst states to retire to, according to MSN Money.

What makes a state unattractive for retirement? Taxes.

Since retirees are generally on a fixed income, high property taxes negatively affects them. Under the new tax law -- the 2017 Tax Cuts and Jobs Act -- "only $10,000 of state taxes (property and income combined) can be deducted from federal taxes. Being able to deduct took some sting out of the high taxes paid in many states."

According to MSN Money, New York State residents "pay an average $3,755 in property tax each year, because of high property value in the state." Additionally, the state has one of the highest marginal tax rates at 8.82% and (as we know) a high cost of living.

Some good news: In the state, all government pension income, including Social Security, is exempt.

Coming in at number one as the worst place to retire to: New Jersey, which has the highest property taxes in the nation; and the least worst: Wisconsin.