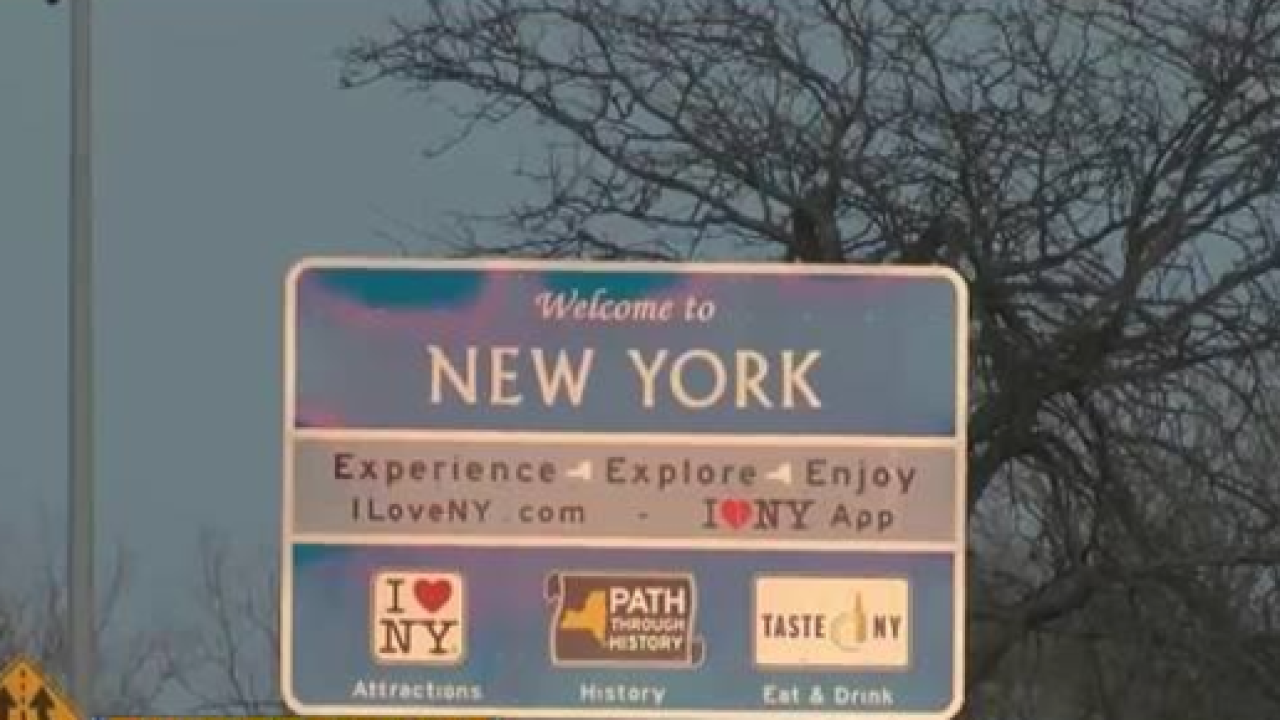 The New York State Department of Transportation will redesign more than 500 highway signs to bring the signs in compliance with federal safety standards.

State officials say the existing signs will be used but modified to advertise a new tourism campaign called "NY has it all!" The Federal Highway Administration will be consulted during the redesign process, the state said.

The FHWA sent a letter to Governor Andrew Cuomo this week, notifying his administration that the state had been docked $14 million in federal highway funds for ignoring repeated requests to remove the signs because of safety violations. Federal officials said the funding would be restored if the state made the necessary changes by September 31st. State officials say they will meet that deadline.

Since the state launched the 'I Love NY' branding campaign five years ago, the number of tourists has increased by 18 percent, the state said.