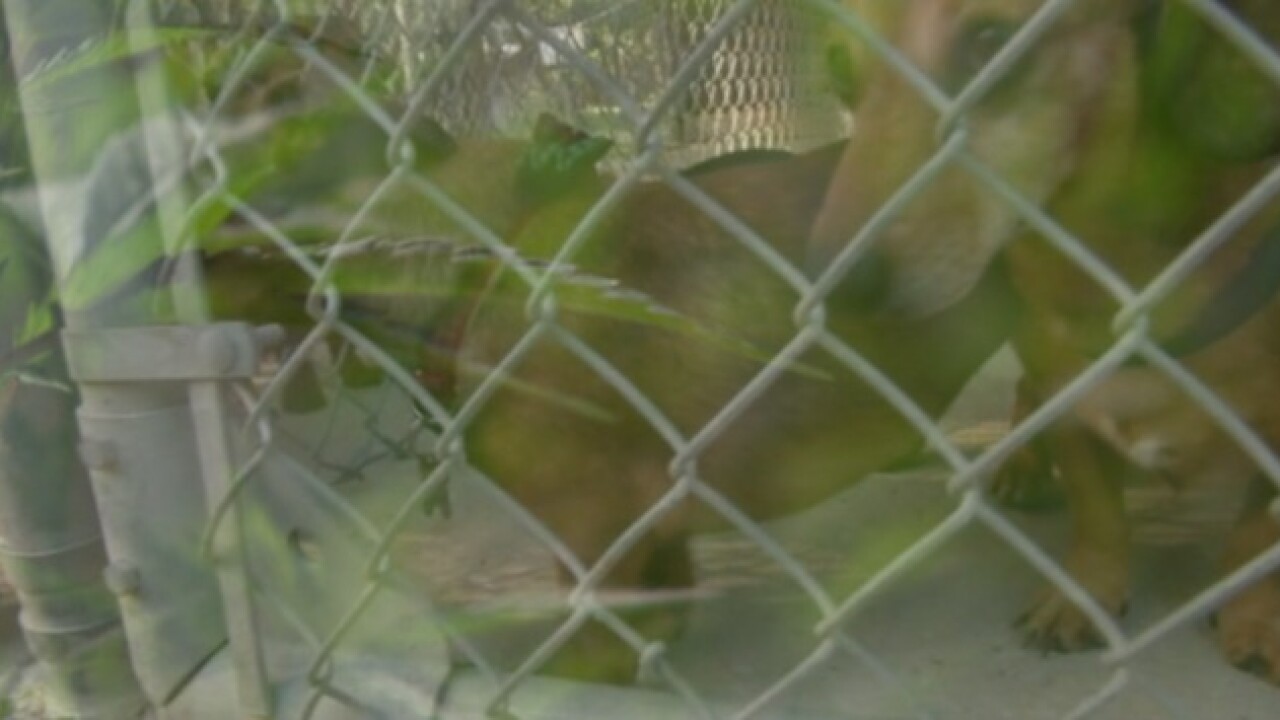 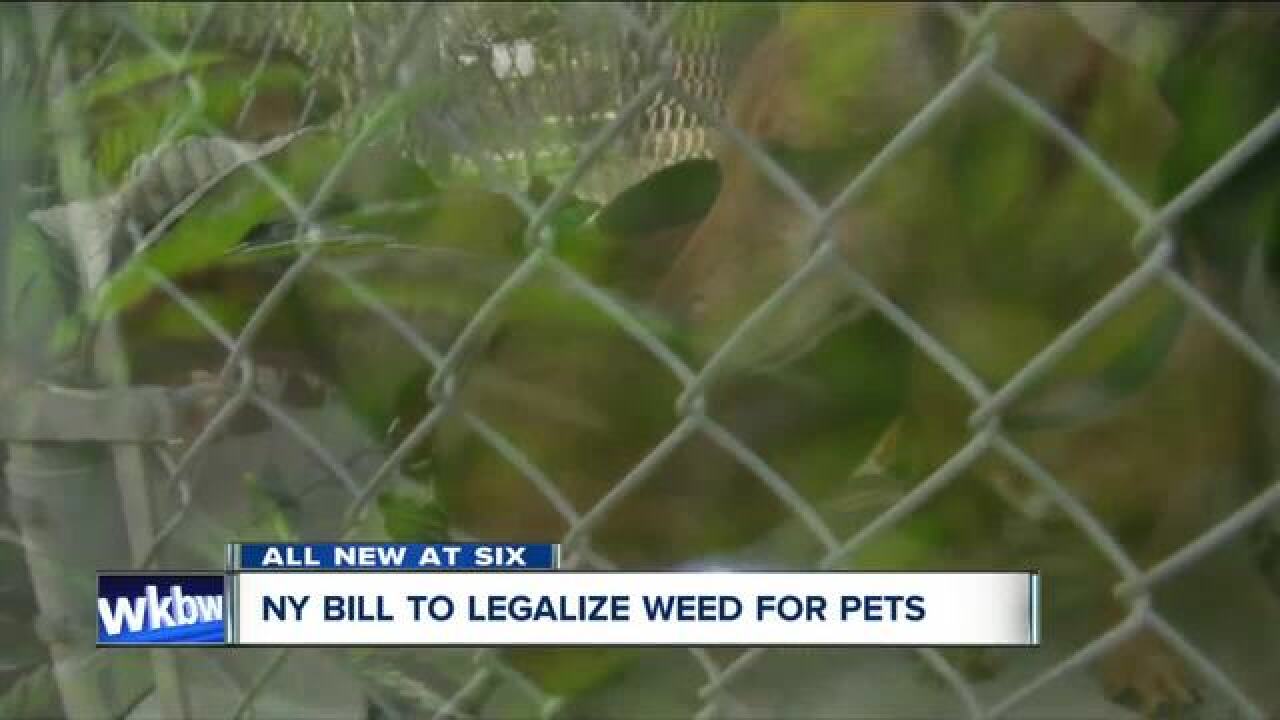 Since the rise of the recent opioid crisis in Western New York the state has limited and in some cases prevented vets like Wylegala from prescribing certain meds to patients.

“We are either using other medications that may not be effective and maybe more costly for the client and we may have to give them higher dosage and more frequently,” Dr. Wylegala said.

This is why New York State Assemblywoman Amy Paulin proposed a bill to legalize medical marijuana for pets. The Downstate Democrat wants to give pet owners another option on how to relieve their ill pets from pain.

She even claims that animals can benefit from cannabis when it comes to chronic and debilitating illnesses. Although Dr. Wylegala said there is not enough research.

It was 2014 when New York first passed a law legalizing medical marijuana for humans. Assemblywoman Paulin believes the same can happen for pets. Although she still doesn’t have a state senate co-sponsor for her bill.

If this passes New York would be the first state to legalize weed for pets.