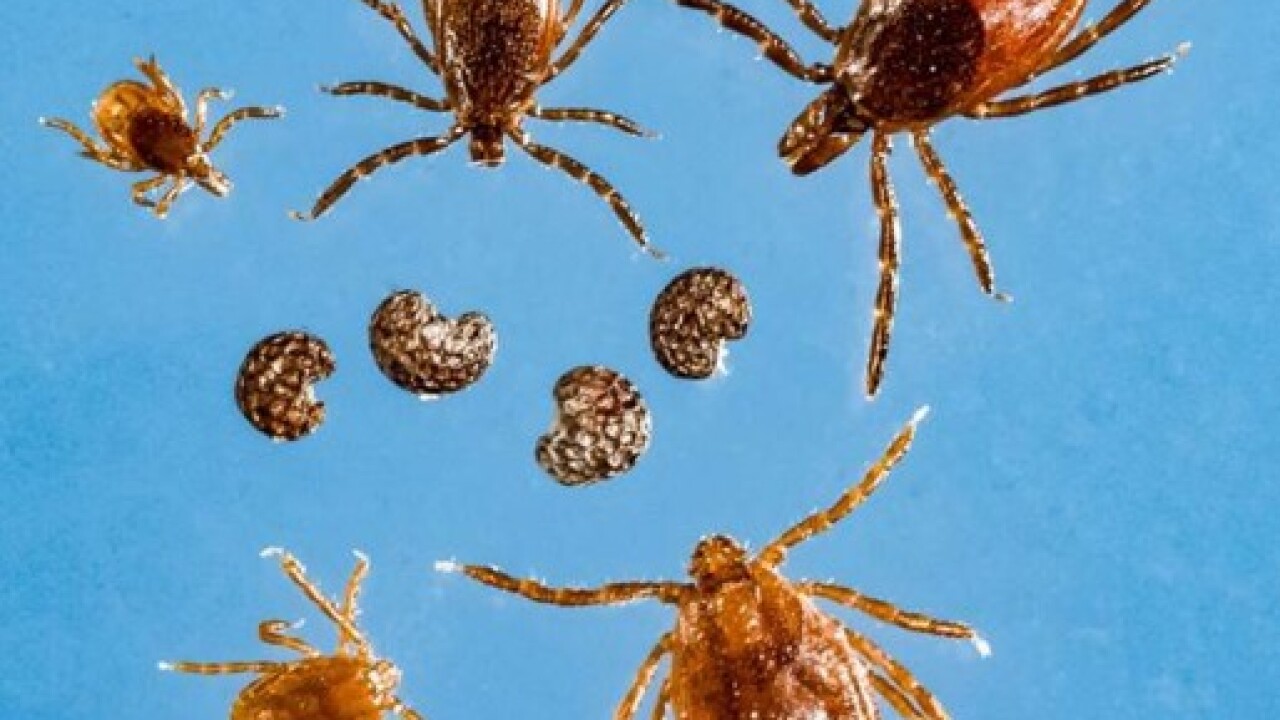 A new species of tick has been found in New York State.

The Haemaphysalis longicornis tick, commonly known as the “longhorned tick,” is commonly found in Australia, New Zealand and eastern Asia, but it was recently discovered in Westchester County.

While the longhorned tick has transmitted disease to humans in other parts of the world, scientists say more research is needed to determine whether it can happen in the United States.

The tick also raises concerns for the agriculture industry and poses a threat to livestock.

Officials say farmers should continue to work with their veterinarians to check their animals, particularly cattle, sheep and horse, for exposure to ticks and to ensure their parasite control plans are up to date and working.

Symptoms of tick-borne disease in cattle include fever, lack of appetite, dehydration, weakness and labored breathing.

If longhorned ticks are suspected, farmers are asked to contact the New York State Department of Agriculture and Markets Division of Animal Industry at 518-457-3502 or dai@agriculture.ny.gov.