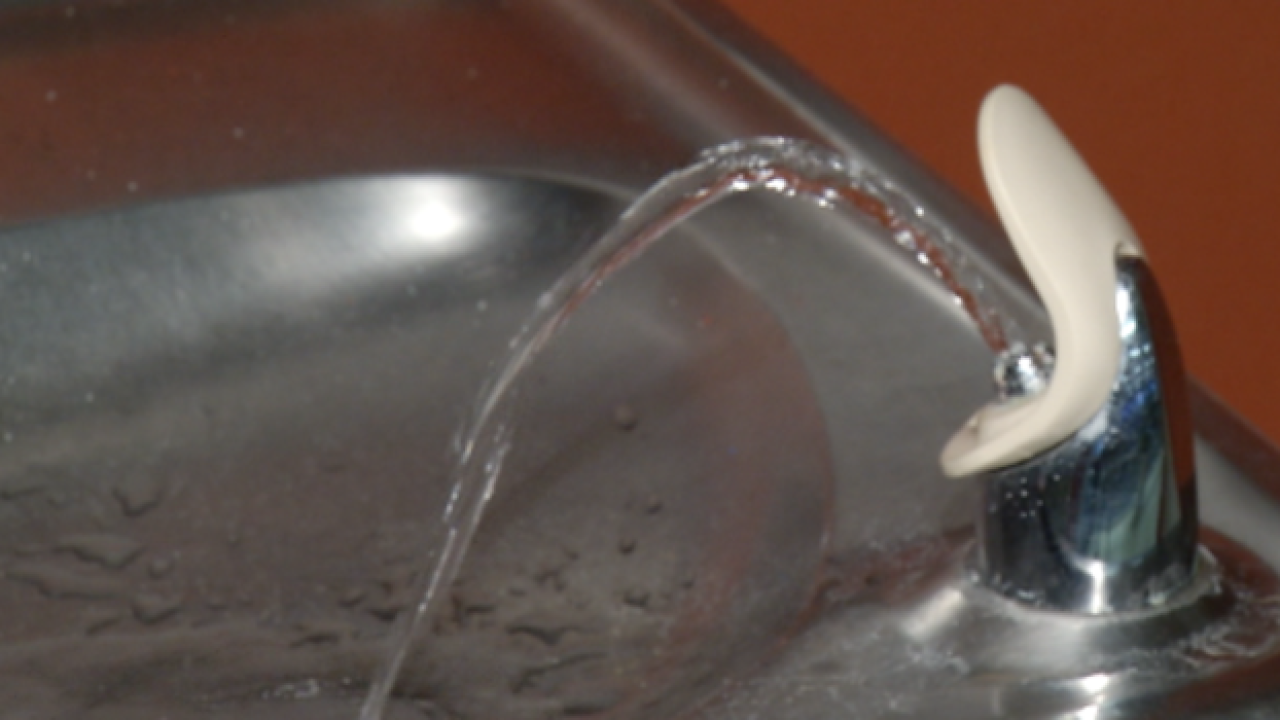 A New York state lawmaker is proposing new rules for the testing of lead in drinking water at schools and parks.

It would require all schools and public parks to test their drinking water for lead contamination every three years. Results would be posted online.

Under current law, schools must test every five years. Public parks currently have no such requirement.

Gianaris says too many children are exposed to lead in places where they should be safe.

The bill will be considered by lawmakers when they reconvene in January.