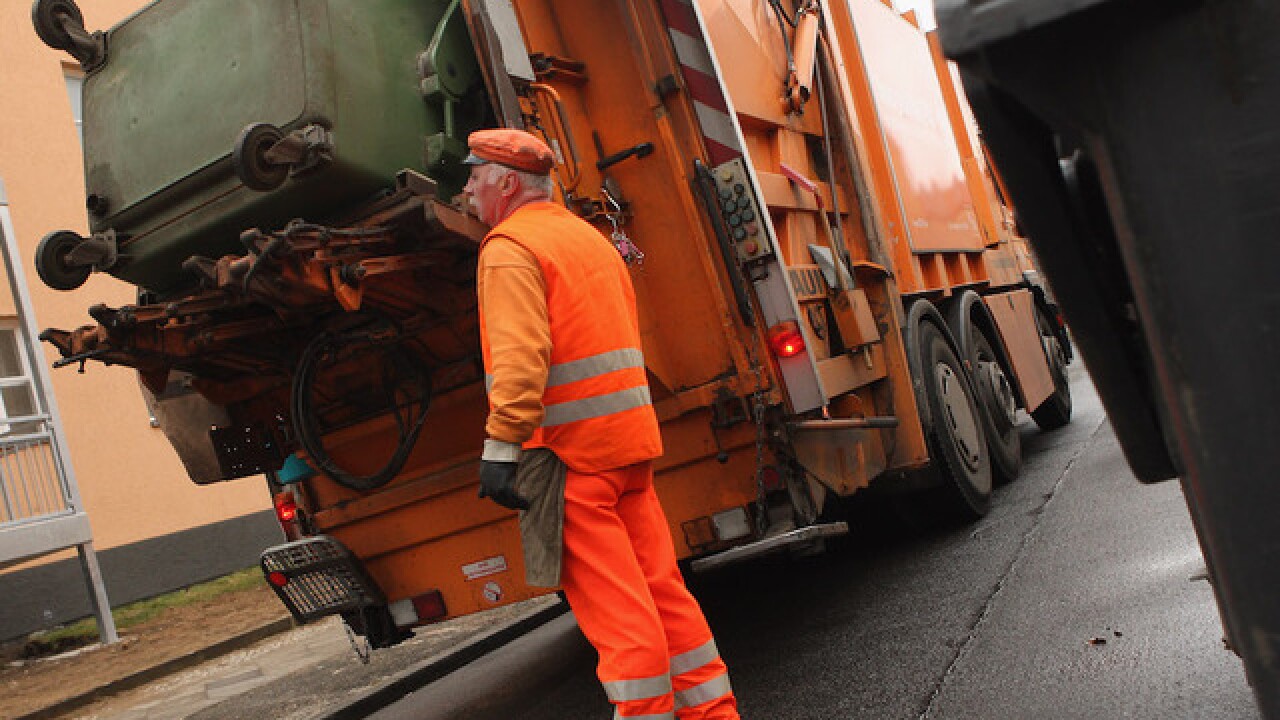 The City of Niagara Falls is proposing a garbage fee as it faces a substantial deficit. But homeowners in the area say they're not happy with this proposal.

The collection fee would break down to about $200 a year. The city says it needs to charge the fee to help pay for public resources like police officers and fire halls.

At a meeting at city hall, angry residents accused the city of taking advantage of homeowners. Protesters say they're sick of having to pay for bad city management and poor budgetary decisions.

A petition is now being circulated against the fee proposal.

Another protest is being planned for the near future.