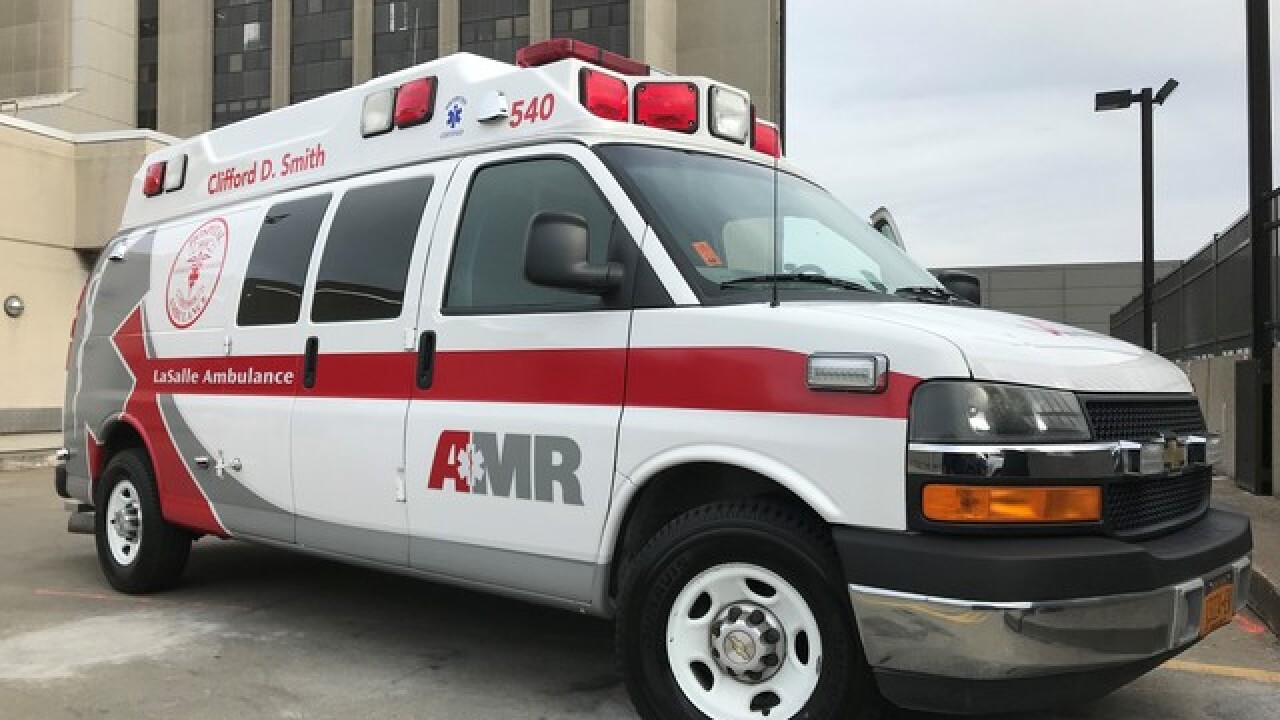 For the past 10 months, first responders with American Medical Response (AMR) have tried a new approach to treating cardiac arrest patients. Instead of first trying to take the patient to the hospital, emergency medical service responders are now focusing on stabilizing patients at the scene.

Twice as many patients are now surviving cardiac arrests, according to data tracked by AMR and physicians with the Jacobs School of Medicine and Biomedical Sciences at the University at Buffalo.

“When a patient collapses from cardiac arrest in the community, the chance they will survive is low to begin with,” said Brian Clemency, DO, associate professor of emergency medicine in the Jacobs School, medical director at AMR and a physician with UBMD Emergency Medicine. “But their chances get even worse if emergency medical services providers automatically try to take the patient to the hospital, rather than maximizing their care on scene.”

Physicians at the Jacobs School helped AMR change the way EMS responders are treating cardiac arrest patients at the scene. The number of patients leaving the hospital with "favorable neurologic function" rose from 1.3 to 3.0 per month since the change has been implemented.

“Taking the patient to the hospital right away robs precious time when that patient could have been getting CPR,” Clemency said. “The message we’ve learned for EMTs is: ‘Stay on the scene. Wherever we find you is where we’ll work on you.’”