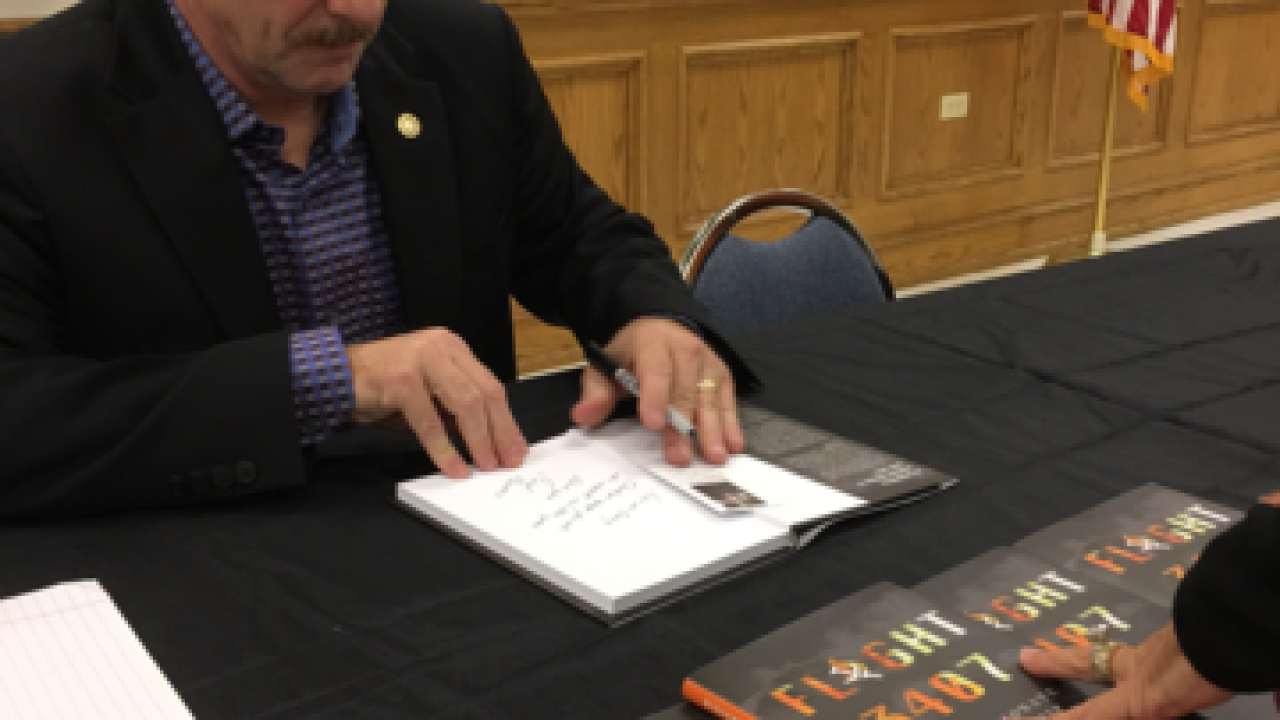 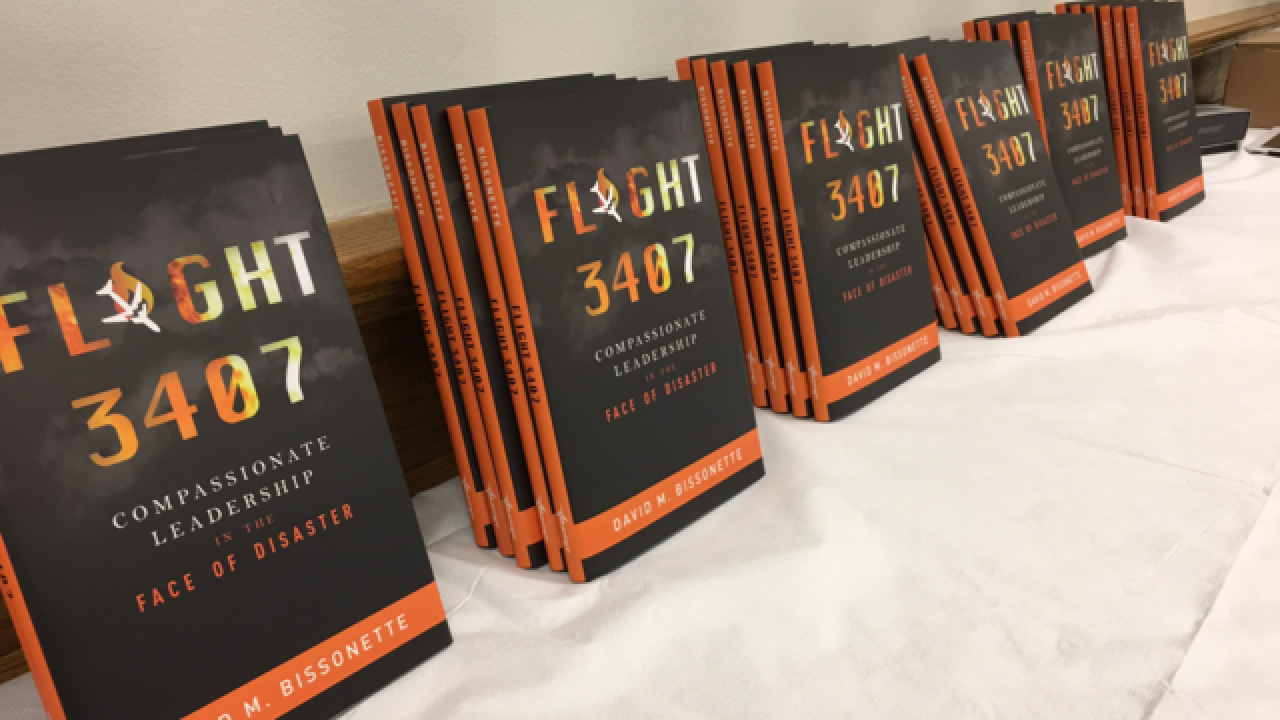 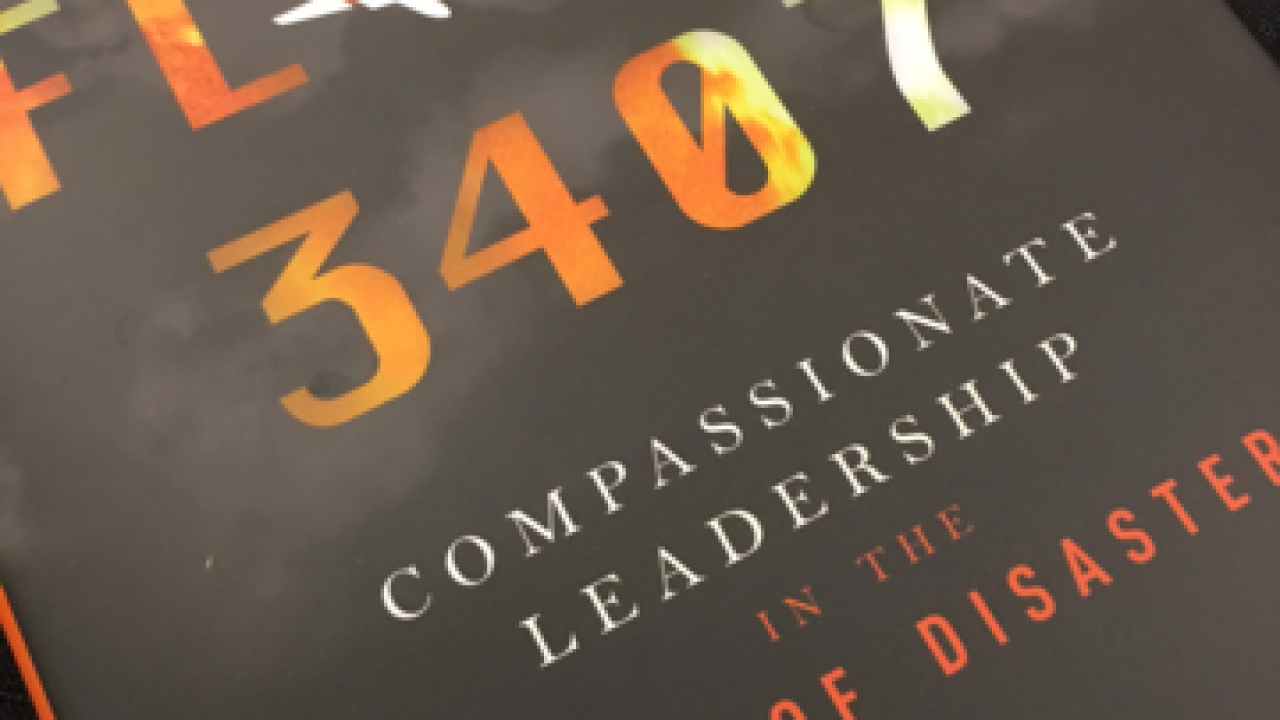 A new book on Flight 3407 has just been released.

“Flight 3407 Compassionate Leadership In The Face Of Disaster” is written by David Bissonette.

Bissonette is the man who kept the Clarence community together and helped lead a response team in one of the most tragic times in our area.

The book is a reflection on more than 25 years of emergency management experience and in particular the crash of Continental flight 3407 in February 2009.

It focuses on the critical success factor and the learning from that tragedy while bring to light the need for compassionate leadership throughout the response.

Bissonette says, "The goal and message of the book is to pass-on these learning’s to all types of leaders and the first responder community, that leaders not lose sight of the human side of being a good leader during difficult times."

After his first book sighing this past weekend David Bissonette was honored to have his book added to the new Flight 3407 display at the newly renovated Clarence Historical Museum in Clarence.