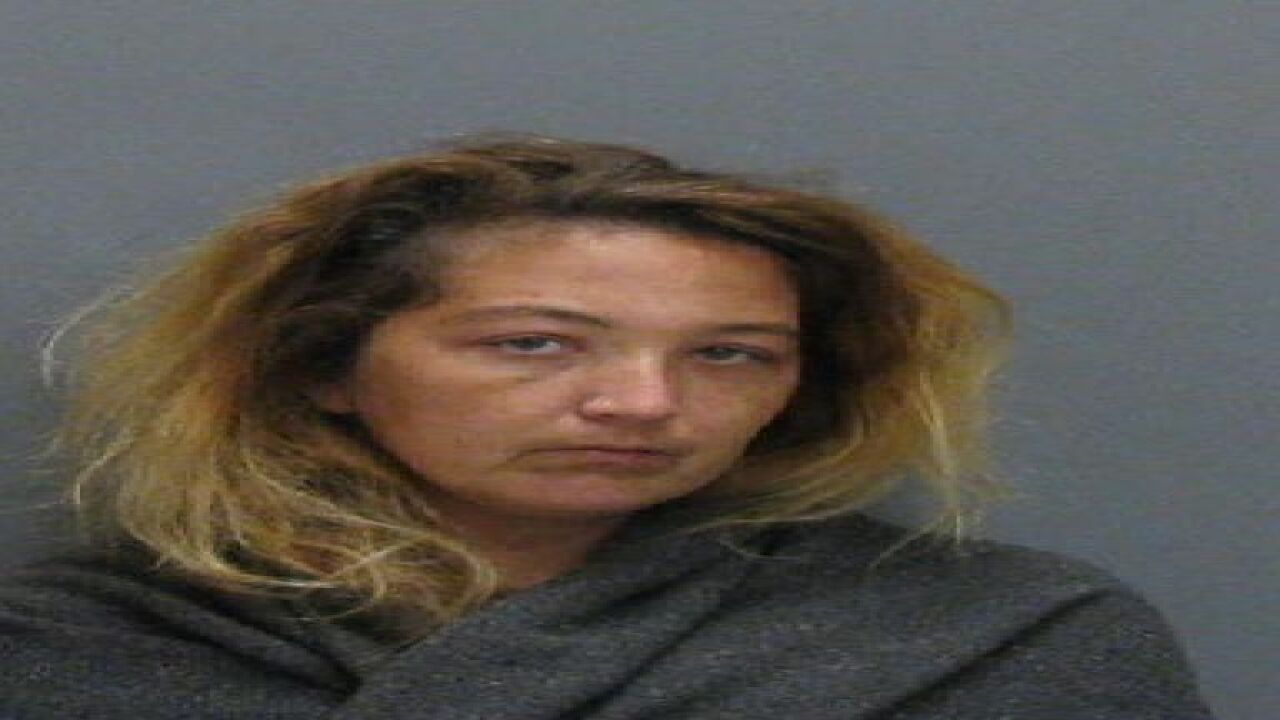 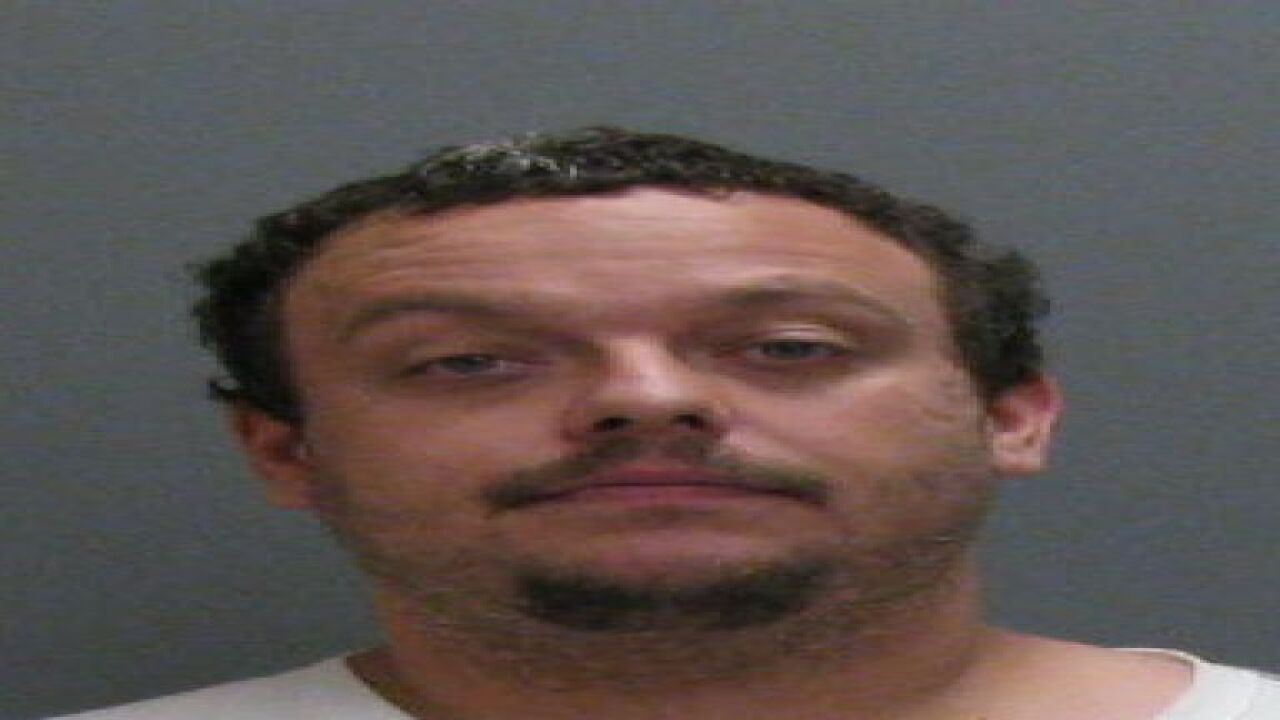 Investigators say Gross was the renter and in charge of the alleged activity allegedly occurring within the apartments.