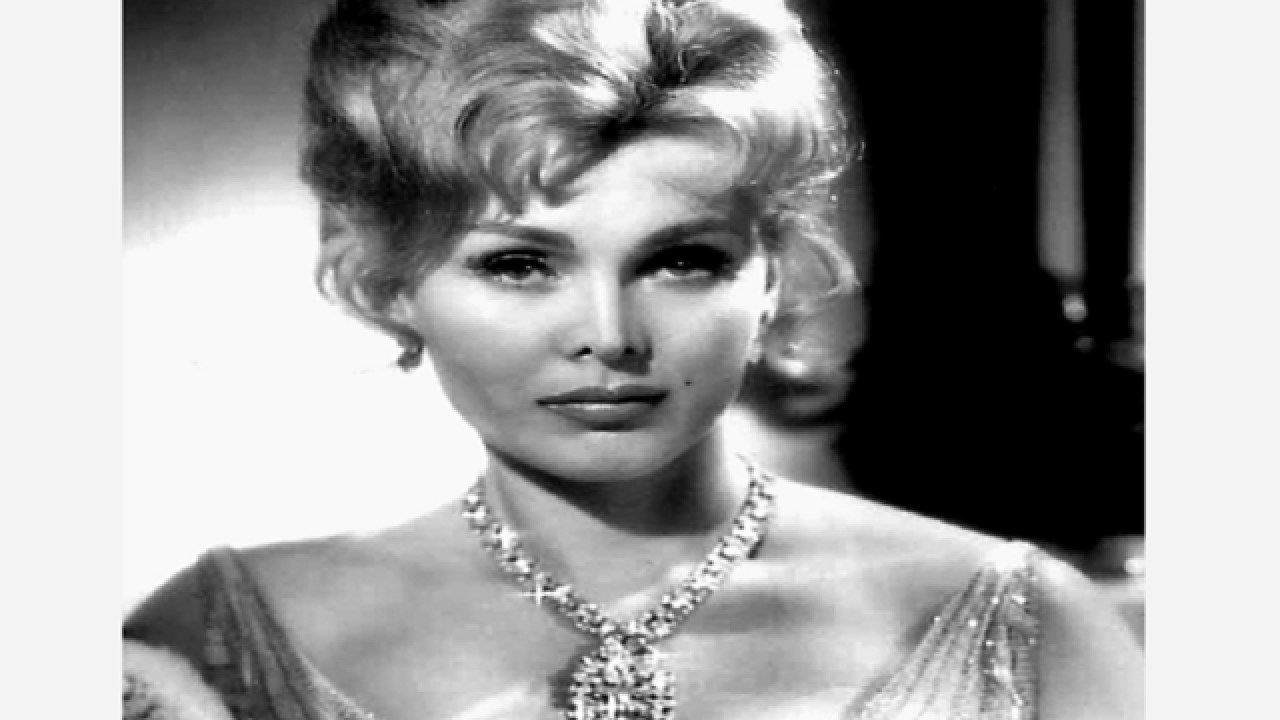 Former beauty queen and actress Zsa Zsa Gabor died Sunday in Los Angeles at the age of 99, TMZ and other sources report.

Gabor reportedly suffered a heart attack and was rushed to the hospital where she was pronounced dead.

USA Today reports that Gabor was hospitalized after a fall in July 2010 and had been in ill health since then, having hip replacement surgery and returning to the hospital several times for treatment of swelling and clots.

Most of her right leg had been also been amputated due to gangrene.
According to TMZ, Gabor and her younger sister, Eva, were socialites in Beverly Hills for decades.
Despite her occasional film credit, Gabor was most well-known for her TV acting credits -- she often even played the role of herself.
Copyright 2016 Scripps Media, Inc. All rights reserved. This material may not be published, broadcast, rewritten, or redistributed.