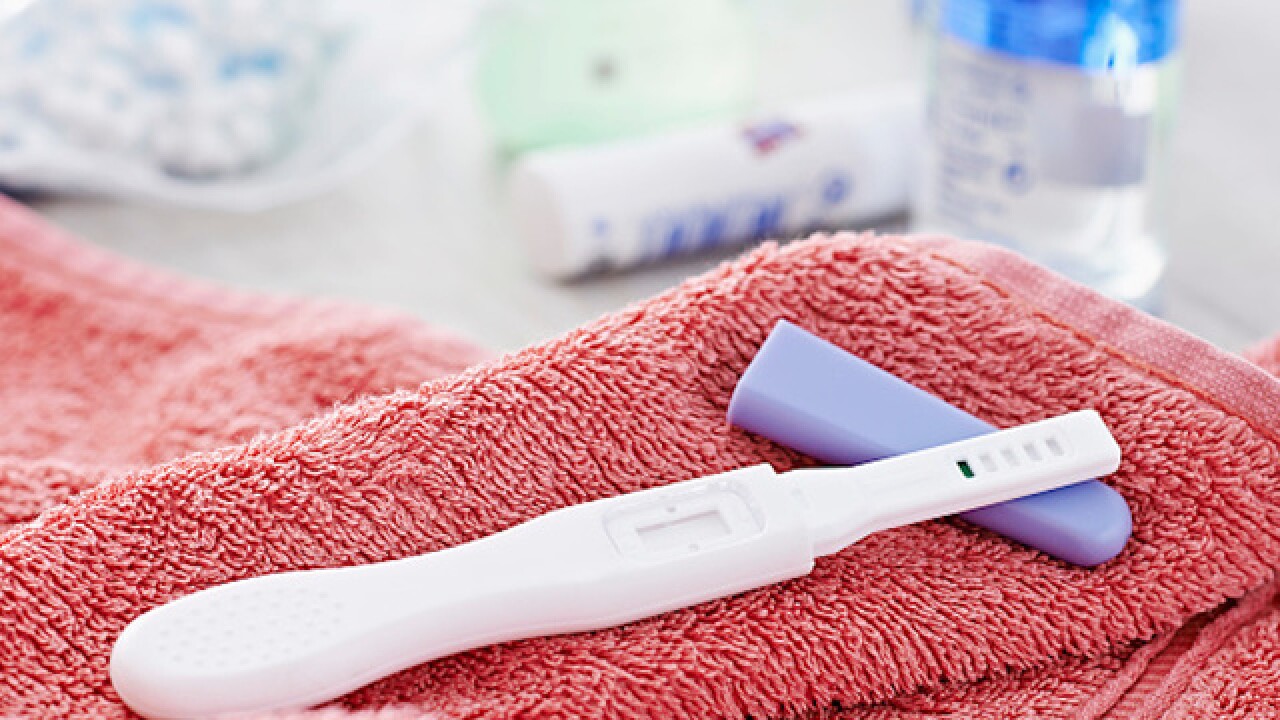 A woman has turned going to the restroom a profitable business as the unidentified woman claims to make $200 a day selling positive pregnancy tests online, according to a WJAX-TV report.

According to the station, the pregnant woman makes $30 per sale on selling positive home pregnancy kits.

"$200 in a day off something I have to do no matter what," the woman told WJAX-TV. "Me being in college working on a bachelor's and needing all this money to pay for a degree, this was a no-brainer."

WJAX-TV confirmed the woman's Craigslist advertisement was real as it had an intern make a purchase off the woman. The woman agreed to be interviewed by the station, but would not divulge her identity.

The woman's original Craigslist page has since been deleted, but it suggested a positive pregnancy test could be used for a variety of reasons.

“Whether you are using it for your own amusement such as a prank, or to blackmail the CEO of where ever who you are having an affair with I DONT CARE AT ALL this is an absolutely no questions asked type of deal tell me what you need I provide it for monetary exchange," the advertisement said.

While the actual transaction is not illegal, using a test to commit fraud is.