Woman in NYC subway push: I'm not guilty; I admitted nothing 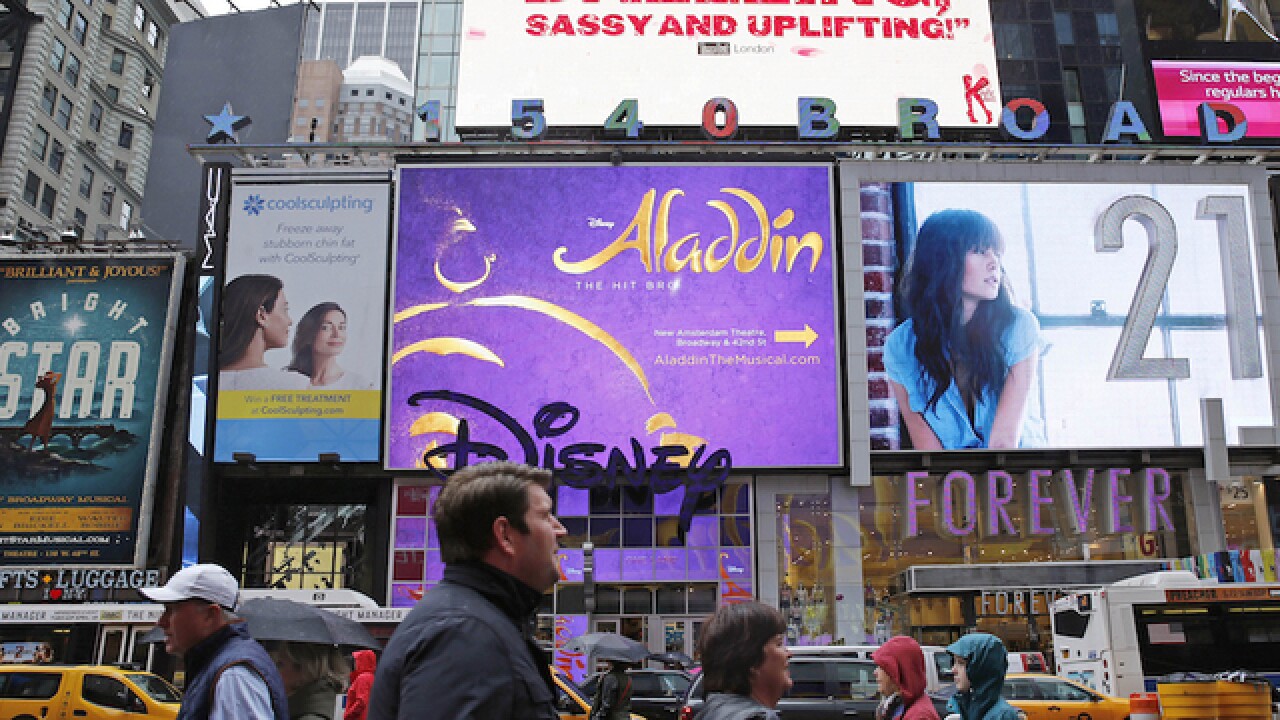 NEW YORK (AP) — A former home health aide rolled her eyes and insisted she wasn't guilty as she was charged Tuesday with shoving a woman onto the subway tracks under Times Square, killing her.
Prosecutors said Melanie Liverpool had confessed to killing 49-year-old Connie Watton, of Queens, but she rebuffed the claim at her arraignment on a murder charge.
"What? I didn't admit to nothing," Liverpool said before the judge reminded her she had a lawyer to speak for her.
Liverpool, 30, was ordered held without bail in a death that strikes at New York subway riders' fears, though fatal pushes are rare.
She appeared unruffled by the charges during Tuesday's brief proceeding. Authorities have described her as emotionally disturbed, but her lawyer, Mathew Mari, said she had declined to give him any details on her medical history.
"She's adamant that she did not confess and that she's not guilty" and didn't want to discuss anything else, Mari said.
Authorities said Liverpool and Watton were talking or arguing on a platform at the bustling Times Square station before Liverpool pushed Watton in front of an approaching train. She was found dead under it, and Liverpool was apprehended within minutes.
"This is a strong case, with multiple eyewitnesses" and an admission from Liverpool, Manhattan Assistant District Attorney Matthew Thiman said.
Police said they were looking at video surveillance to try to determine what led to the attack.
Liverpool, who lives in Queens, worked as a health aide until about three weeks ago, Mari said. He didn't know how her job had ended.
Watton worked for decades as a housekeeper for billionaire Blackstone Group CEO Stephen Schwarzman, his daughter told the New York Post.
"My whole family is really said and shocked," said Zibby Schwarzman. "It's horrifying."
Watton, who was from the Philippines, "was part of every holiday," the daughter added. "She was just a part of every piece of life since I was nine years old."
In recent years, about 50 people a year have died after being hit by New York City subway trains, in situations ranging from accidents to willful leaps. The numbers are small compared with the more than 1.7 billion subway rides taken each year, and officials say a substantial proportion are suicides.
Still, there have been some deadly pushes in recent years. One man, Kevin Darden, is awaiting sentencing after pleading guilty to manslaughter in a 2014 subway shove in the Bronx.
And in 2012, a mentally ill woman who had a history of attacking strangers was charged in a fatal push in Queens, and a homeless man was charged in a deadly subway shove beneath Times Square. The woman, Erika Menendez, pleaded guilty to manslaughter; the man, Naeem Davis, has pleaded not guilty and is awaiting trial.
The 2012 cases prompted transit officials to give some new thought to the idea of installing safety barriers with sliding doors on their platforms, but officials have noted that the challenges would be considerable in a sprawling subway system with widely varying architecture and different types of trains.
A fatal subway push in 1999 led to state legislation, called Kendra's Law in honor of victim Kendra Webdale, allowing supervision of certain psychiatric patients outside of institutions to make sure they're taking medications and don't present a public safety threat.
Copyright 2016 The Associated Press. All rights reserved. This material may not be published, broadcast, rewritten or redistributed.