Woman found 'chained up like a dog' in South Carolina 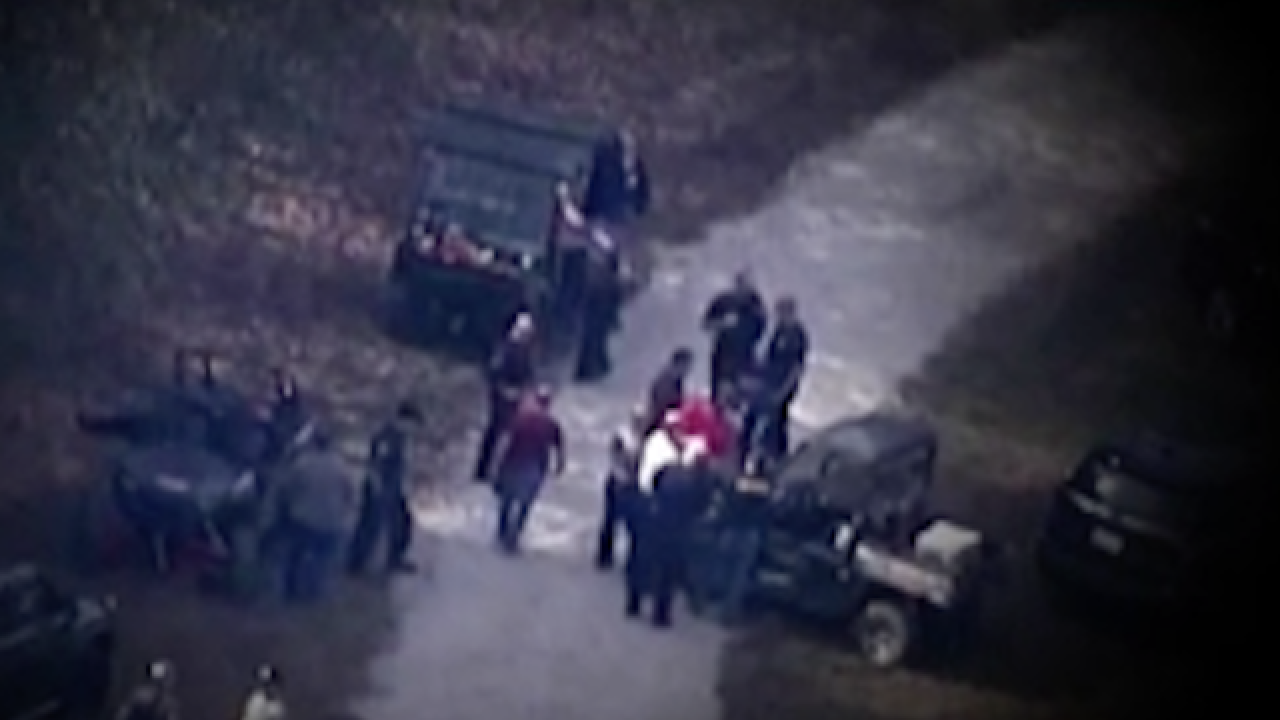 SPARTANBURG, S.C. (AP) — A woman rescued from a large storage container where she says she was kept chained for two months in South Carolina told police the bodies of other women may be buried on the property.

Authorities on Friday were set to resume searching the rural property in Spartanburg County owned by 45-year-old Todd Christopher Kohlhepp. The registered sex offender has been arrested and was scheduled for a hearing Friday.

Spartanburg County Sheriff Chuck Wright said the woman disappeared in late August. Authorities say she was found Thursday "chained up like a dog" inside a container that was about 30 feet by 15 feet. She told deputies other women might be on the property.