Woman claims she was sent weed instead of toys 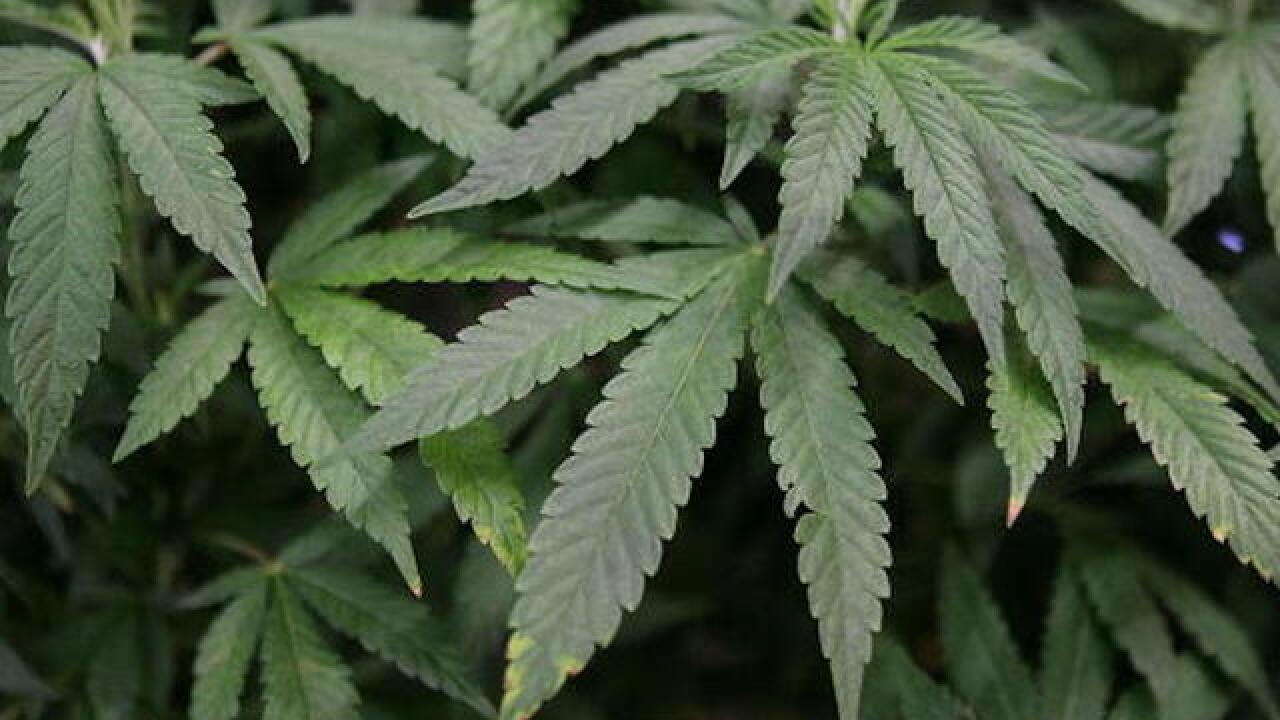 Image copyright 2017 Getty Images. All rights reserved. This material may not be published, broadcast, rewritten, or redistributed.
Justin Sullivan
<p>DALY CITY, CA - APRIL 18: Leaves of a mature marijuana plant are seenin a display at The International Cannabis and Hemp Expo April 18, 2010 at the Cow Palace in Daly City, California. (Photo by Justin Sullivan/Getty Images)</p>

A woman from New York state claimed she got quite a surprise late last week when a shipment from an online toy store had weed instead of the toys she expected, WRGB-TV and WTEN-TV both reported on Monday.

Pamela Marks of Valatie, N.Y. claimed that a package she received from Jakks Pacific included 7 pounds of marijuana. Marks reported the incident to the Columbia County Sheriff’s Department. The department seized the suspected marijuana and is investigating.

“Thought it was wrapped in this green foam, and when I cut it, I smelled it,” she told WTEN-TV, “I thought, ‘Hmmm, very big surprise.’ It was not toys. I’m sure someone out there has the toys, though.”

According to Jakks Pacific, the company has been designing, developing, producing and marketing toys, leisure products and writing instruments for children and adults around the world since 1995. Jakks Pacific distributes its products online.

Marks said she has yet to get a response from the company.