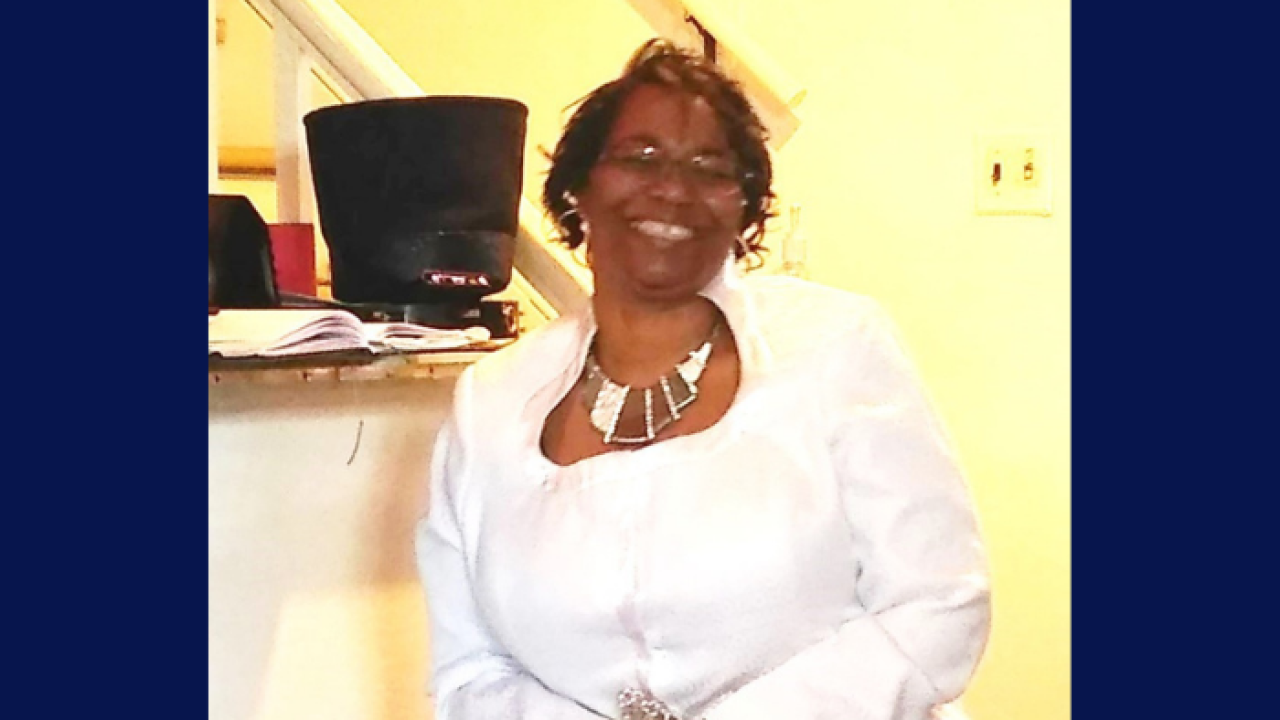 An investigation found that the gunshots that killed a Milwaukee pastor could be heard during a child's virtual school lesson in the home, prompting the teacher to call 911.

Milwaukee police concluded in a report released Friday that the child was in a house on Sept. 11, when several gunshots could be heard by students and a teacher attending the virtual lesson. The teacher then called the police, informing them of the shots being fired at the child's address.

As previously reported, 52-year-old Michelle Blackmon, a pastor, was allegedly shot and killed amid an argument, according to family.

According to MPD's Friday report, first responders found the victim deceased seated against a stove in the kitchen. Two gunshot wounds were later found in her temple and her cheek. MPD did not identify the victim, but her identify was confirmed with family. She was pronounced dead at the scene of the shooting.

A suspect was taken into custody on the same day. MPD did not identify that suspect, however.

MPD says Blackmon's family was present at the home when the deadly shooting happened.

The investigation adds that three bullets in total were found in the home.

This article was written by Jackson Danbeck for WTMJ.