SAN DIEGO - A major outage appeared to be affecting Amazon users Wednesday, according to an online outage site.

The Amazon.com website showed an error message for some users who tried to make purchases.

Down Detector, which monitors outages, showed widespread problems in California and New England. 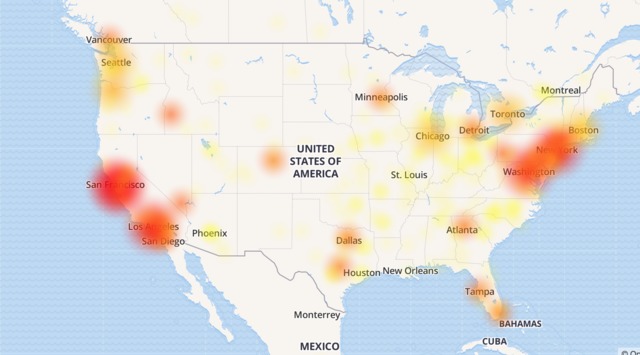 This image appeared when 10News tried to access Amazon.com. 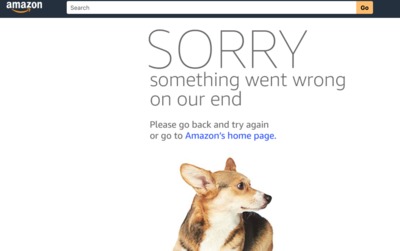