Why Candace Cameron-Bure is leaving 'The View' 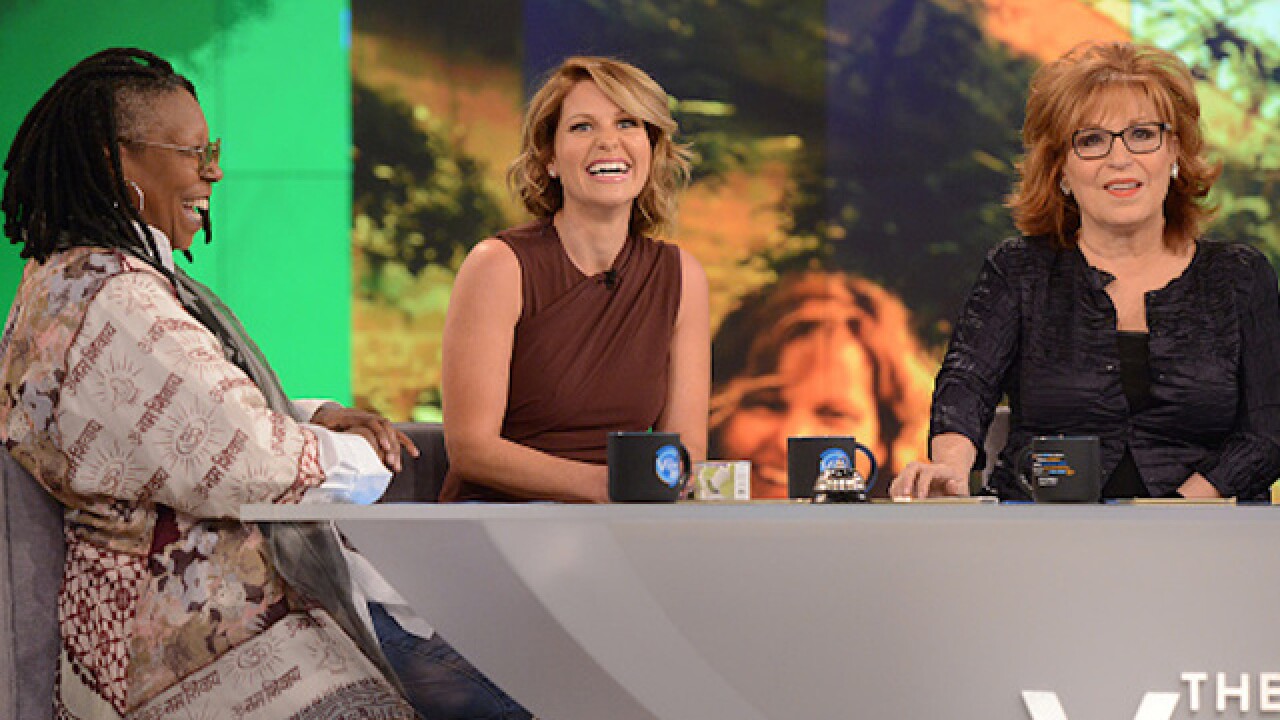 Candace Cameron Bure said on Thursday that she is leaving "The View" due to increasing commitments from filming TV shows and movies, as her announcement came as a surprise.

Bure's announcement comes on the eve of the premiere of the second season of "Fuller House." The show, which airs on Netflix, was resurrected earlier in 2016 from the hit 90s sitcom "Full House." Bure plays the lead role on Fuller House DJ Tanner-Fuller.

The 40-year-old Bure also stars in one Hallmark Channel movie a year.

"It wasn't an easy decision, but before I started "The View," I already had my commitments to 'Fuller House' and my work with the Hallmark Channel," Bure said.

"Because of the success of those, my commitments have become even greater with those shows and the commute of going West Coast to East Coast every single week for me has been tough on me and hard for my family as well and I want to make sure that I am able to spend as much time with my children and invest in all the projects that I do to the fullest extent."

During Thursday's episode, Bure was joined by her Fuller House co-stars Andrea Barber and Jodie Sweetin.

The View has seen a bit of turnover in recent months. In October, Raven Symone announced that she is leaving the program. In June, Michelle Collins was fired from The View.